I was planning to wake up early on day 2 to start the day early at Universal Studios so as to avoid the crowd. However, I woke up at only 8am+ and went for breakfast before taking the JR train to Universal Studios. When I reached, there was quite a queue at the entrance and also a queue at the ticketing counters. I entered the theme park at about 9:20am and there was already quite a crowd although the place opens at 9am. 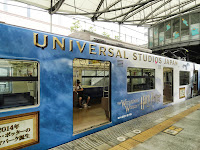 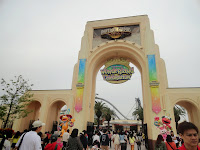 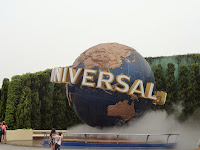 The atmosphere in USJ (Universal Studios Japan) is quite similar as in USS (Universal Studios Singapore). It's lively, crowded, beautifully decorated and also filled with street performances, photograph sessions with mascots, beautiful souvenir shops and street parades. Somehow, I think the atmosphere is the most important factor for theme parks, and the next attractive factor would be the rides and the shows. It does help alot to have many street performances, mascots and parades throughout the day to bring in the liveliness and fun. 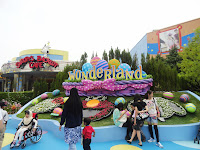 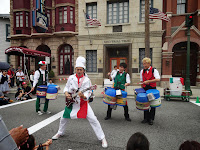 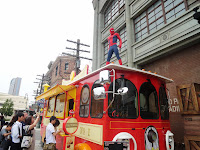 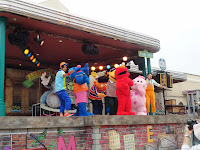 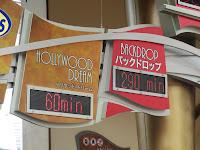 With the help of the express pass, I was able to plan my day quite productively. I managed to go for 5 out of the 7 rides, 6 out of 7 rides and the 2 parades. The ride experiences were pretty good, although I would say that USS has one of the most exciting rides I have taken so far. Shrek 4D is exactly the same show as what we have in USS, and the only difference is the language. Monsters Live Rock and Roll Show was also similar and entertaining as well. 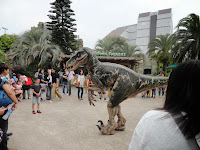 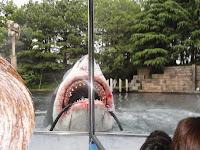 I stayed in the park till the closing time in order to see the lights parade and it was definitely worth the wait. Closing parades are almost always beautiful in amusement theme parks. 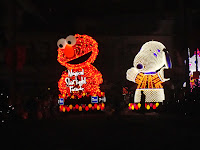 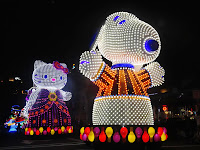 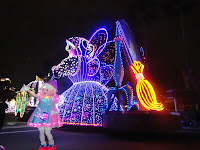 After ending the day in the theme park, I headed for the mall just outside to look for the famous Takoyaki Museum. The word museum may be a little misleading as it is just a food court with several takoyaki stalls. There was just too many choices of takoyaki there! 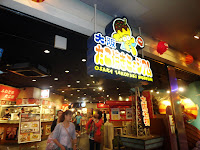 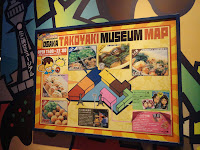 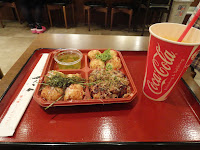 After my little snack, I went to a restaurant nearby and had omu rice for dinner before heading back to hotel. 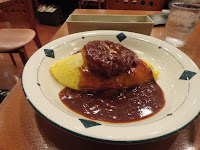