Before I start blogging and backdating my China Trip, here are the links of the photo galleries:

For the last day of our China trip, we went to Nanjing Road in the morning to have our breakfast and walk around. We settled for our brunch in 南翔馒头店 and ordered some other dimsum dishes that we did not try the day before. The 大馄饨 sure tasted fantastic and so is the chicken served in wine sauce. 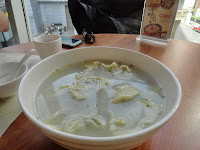 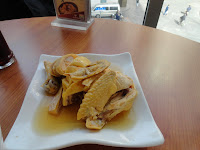 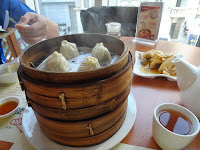 The day started with a slight drizzle and we were thinking of visiting 老城隍庙 before heading to Shanghai Happy Valley. We went to 老城隍庙广场 to have our breakfast and it was quite a feast. 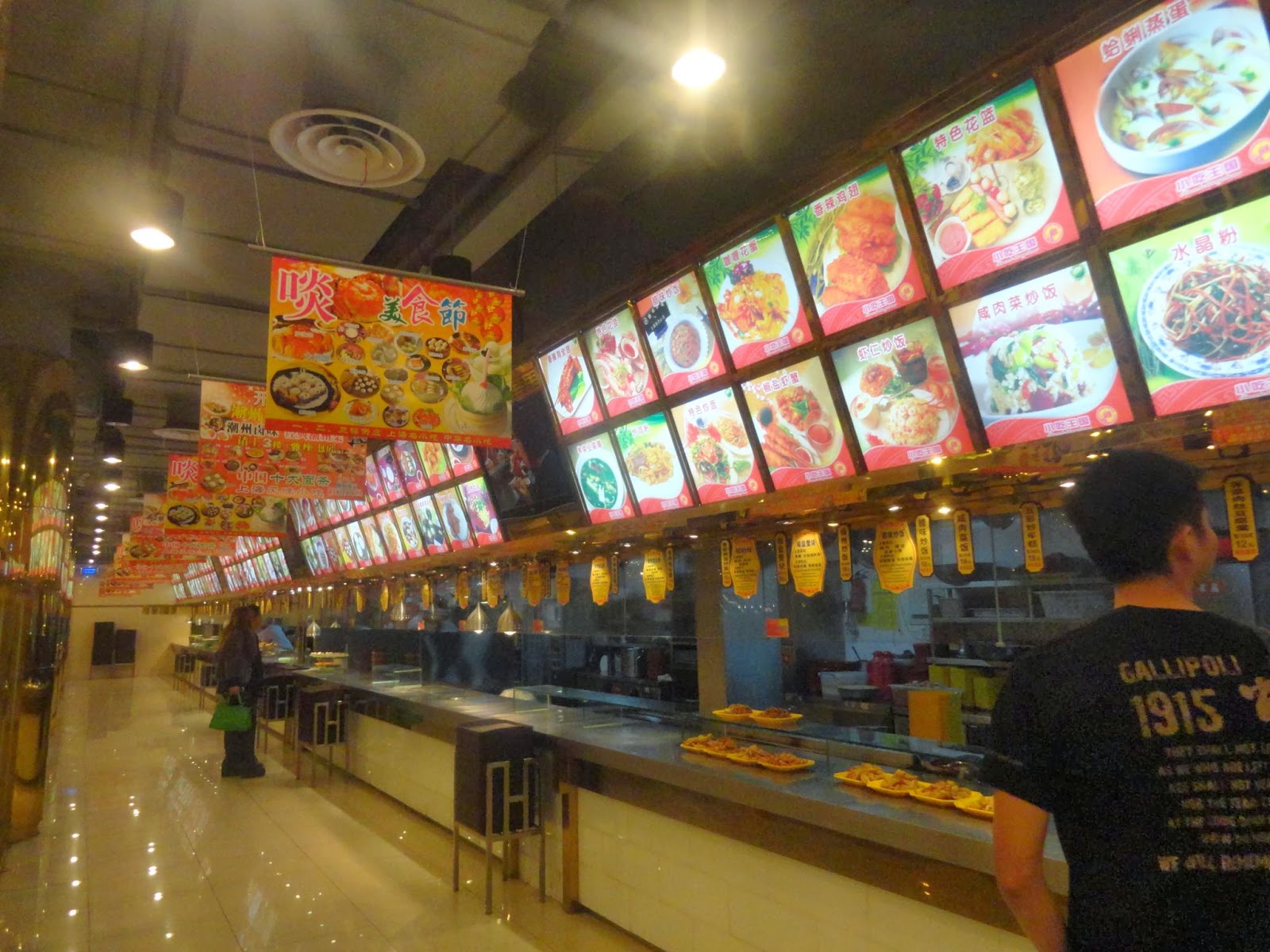 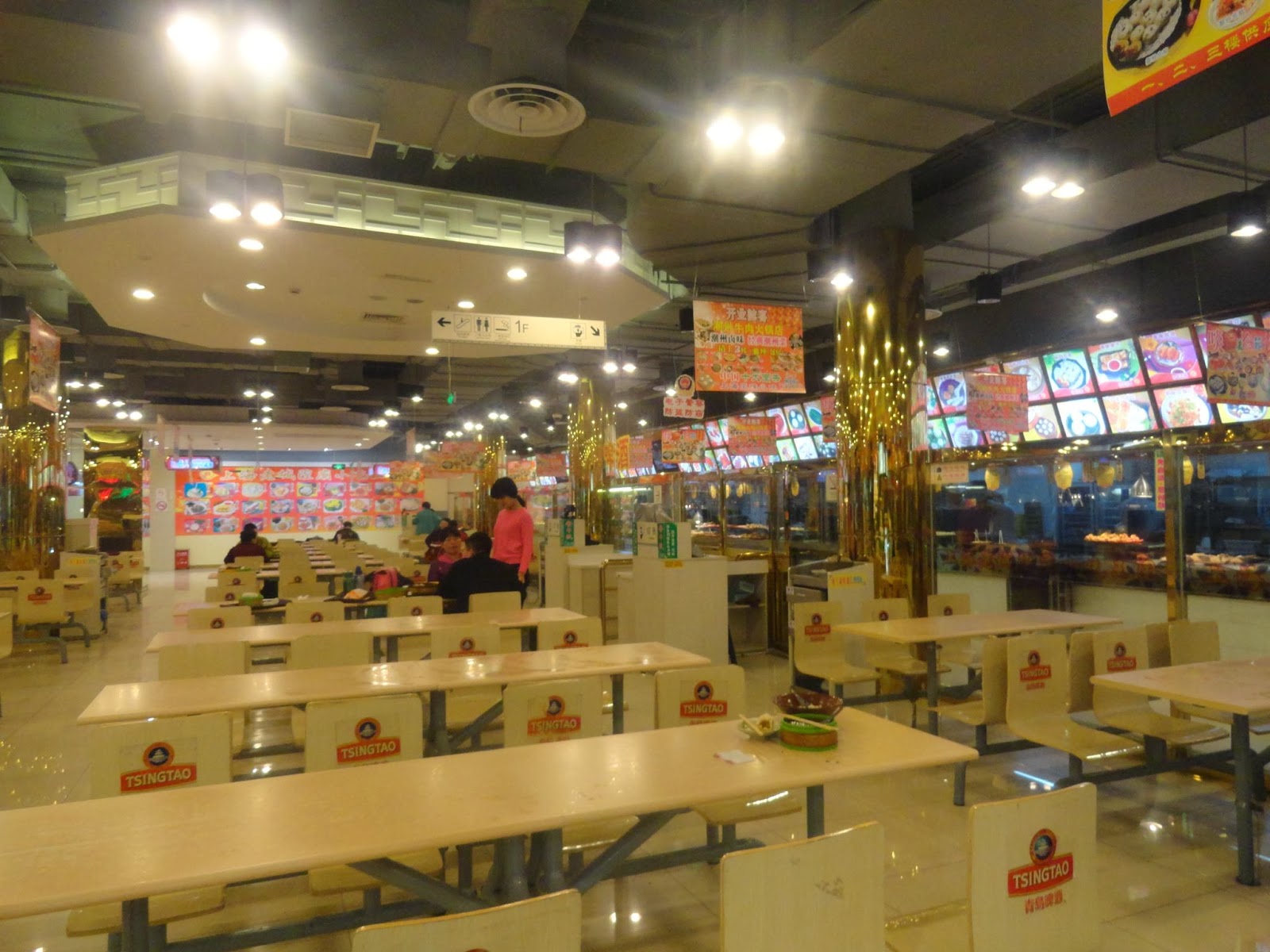 We started the day by checking out of hotel and taking a public bus to the railway station. After collecting our train tickets, we walked in the district in search of breakfast. We settled for some noodles in a muslim halal restaurant called 兰州老字号正宗牛肉拉面. The beef noodles and the dumpling soup sure tasted great. 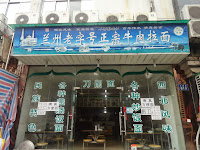 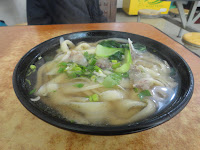 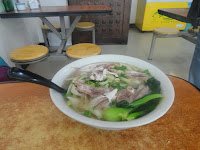 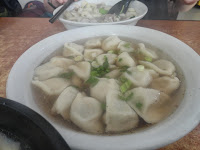 We started day 4 later as we had a late night the day before. For breakfast, we settled for some 粽子, 馄饨 and 粉丝 at 五芳斋. 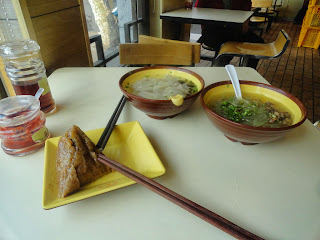 We booked a guided tour package to Wuzhen from our hotel the night before and started our day really early. From Hangzhou, it was about 1.5 hours of bus ride to the tourist attractions in the water town Wuzhen (乌镇). 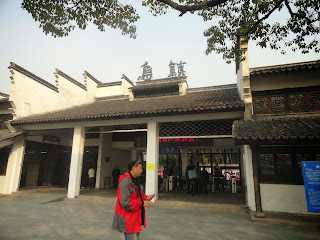 I was thinking of visiting China this autumn and I asked a friend along. We settled for a direct flight via Jetstar from Singapore to Hangzhou and paid just $247 for airfare after including taxes, admin fees and baggage fees. After our early dinner, we took off from Changi Airport in the evening and reached Hangzhou Xiaoshan airport at 11pm+. We were greeted by the cold winds on a Tuesday night. After about half an hour of taxi ride, we reached city centre and found our way to Ibis Hotel in Song Dynasty Street. We were pleasantly surprised that the twin room was pretty decent and costs only S$32 per night. 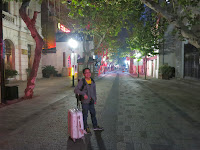 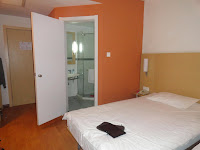 Prepaid SIM seems to be one of the most straight-forward in Taiwan. However, you have to note that you SHOULD purchase your prepaid SIM over in the airport as it will not be so straight-forward anywhere else. Upon landing in Taoyuan Airport, I headed to the counter where the network operators are selling the prepaid SIMs for tourists. To my surprise, all the operators are offering exactly the same packages and prices. The pricing structure was also very clearly spelt out in the posters. 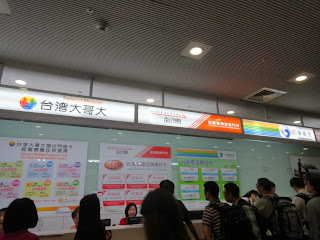 I made a short and impromptu trip to Melaka for 3D2N after buying the bus tickets on Saturday. I departed on Sunday afternoon and arrived in Melaka somewhere after 6pm. From Melaka Sentral, I tried to ask how much it would cost for a taxi to my hotel and was a little annoyed with their rip-off price of RM25. Upon advice of a fellow bus passenger, I took the domestic bus to Chinatown. 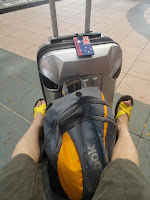 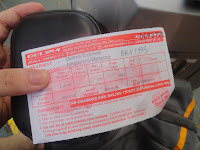 3-Day Sale to Bali by KLM

KLM is having a 3-day sale for tickets to Bali where the air fare can cost as little as $188.60. That makes it very attractive as a full-fledge airline compared to budget airlines. The low fares are for travel in Nov/Dec 2013 though.
on Wednesday, November 06, 2013 No comments:

Spotted a travel deal for Beijing that is not too bad but it seems too rush for just 3D2N. If you want a quick trip to Beijing for $578 inclusive of SIA flight, taxes and hotel stay, check it out here.
on Sunday, November 03, 2013 No comments:

Here's yet another travel deal for Vietnam and it seems to be slightly cheaper than the earlier one I posted. The package is $248 and taxes are $170 and travel period is within this year. However, this package does not include Halong Bay tour. Check it out here.
on Sunday, November 03, 2013 No comments:

Spotted another nice travel deal for Vietnam including flight. Taxes are $180 so it totals up to $365 for 3D2N. There is also another 4D3N option including trip to Halong Bay for $335 before taxes. Check out the offer here.
on Sunday, November 03, 2013 No comments:

AirAsiaGo is currently running a promotion for several destinations in China for booking till 15th Dec and travel within this year from KL. The rates go from RM799 for Shanghai/Hangzhou/Beijing. Check them out here.
on Friday, November 01, 2013 No comments: