I left the hotel slightly later today to avoid the peak hour train crowd and went to Tsukiji Fish Market again for my breakfast. I decided to buy the 1-day pass for Tokyo metro and Toei subway at ¥1,000 since I figured I will be visiting many places today. When I reached Tsukiji Fish Market, I decided to try the egg omelete which costs ¥100 and the taste was just great! Along the way, I was thinking of trying one of the popular sushi restaurants but the queues still scare me off. So, I ended up trying a random restaurant that had a promotion of ¥2,000 for a sushi set. Unfortunately, they do not allow photo taking so I had to take photos very discretely and secretively using my phone. Compared to Yamazaki, the quality of food here seems very average only. The chef also didn't ask me if I wanted wasabi, so I didn't really enjoy my food as I disliked wasabi. 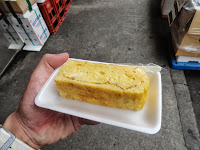 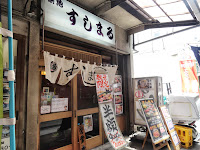 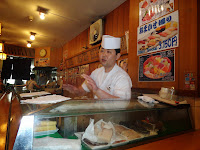 After breakfast, I headed to Tokyo Sky Tree via subway. Unfortunately, the queues to enter the tower seemed very long and so I decided not to go up the tower. Instead, I did window shopping in the mall next to it and was also hoping to find some nice souvenirs for friends. 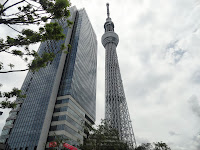 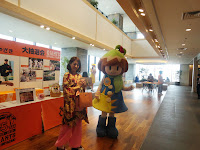 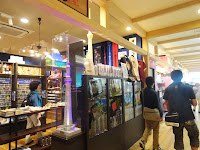 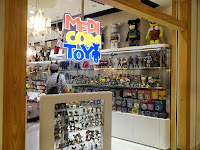 Next, I took a subway to nearby Asakusa. The street at Kaminarimon was pretty lively and filled with souvenir shops. It's a great souvenir shopping place in Tokyo and I managed to get some stuff from there. At the end of the street, there is Sensoji. 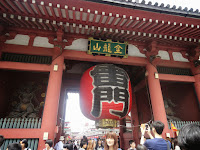 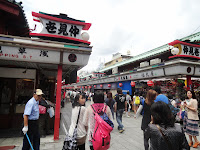 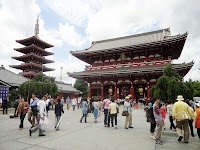 As it was lunchtime, I took the subway to Roppongi and was trying to search for one of the recommended restaurants in the area. I didn't manage to find it and settled for Ichiran Ramen which is also in the district. It's the first time I have eaten in a ramen restaurant that have seats in the form of cubicles, so it was somewhat interesting to me. I struggled a little to order my food due to language barrier and I don't even know what I ordered though. What I managed to figure out is to choose medium texture for my noodles and it came out pretty good. 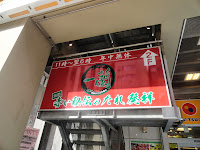 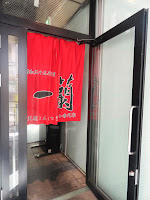 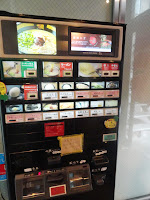 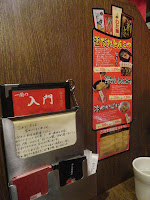 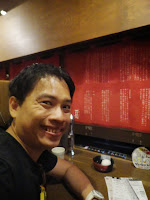 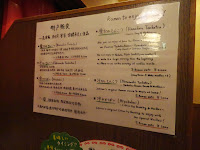 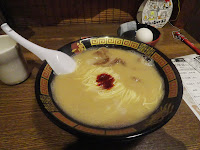 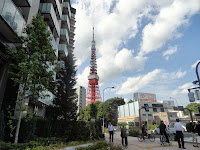 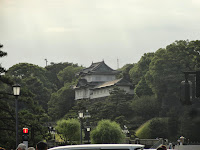 As tiredness is climbing in, I decided to take a long train ride to Toshimaen to visit Niwa No Yu for relaxation time at the onsen. I reached the place slightly before 6pm but realised the entrance fee would be discounted to ¥1,260 after 6pm. So, I sat at a bench near the entrance to wait for the clock to strike 6, just like a few other guys were also doing. Over in this onsen, the temperatures of the pools were not too hot for me so I kinda enjoyed it. Unfortunately, there were no reclining chairs for lying down to relax or to catch a nap. 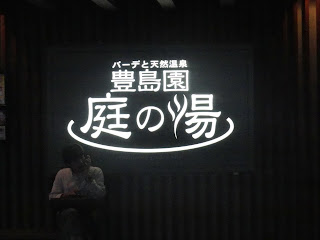 After the onsen session, I had my dinner at a random restaurant nearby. They serve a variety of sashimi and sushi on conveyor belt and I overlooked the fact that wasabi in sushi is always a norm in Japan. I probably enjoyed my egg omlette sushi, chawanmushi, asari miso soup and Hokkaido Yubari melon the most since they do not contain wasabi. After dinner, it's a long train ride back to hotel to rest.