I wasn't very adventurous with food over in Seoul mainly due to the language barrier. Menus in most restaurants are only in Korean and Koreans speak limited amount of English.

One of the quick and easy meals I had was in Lotteria, a fast food restaurant commonly found in South Korea. 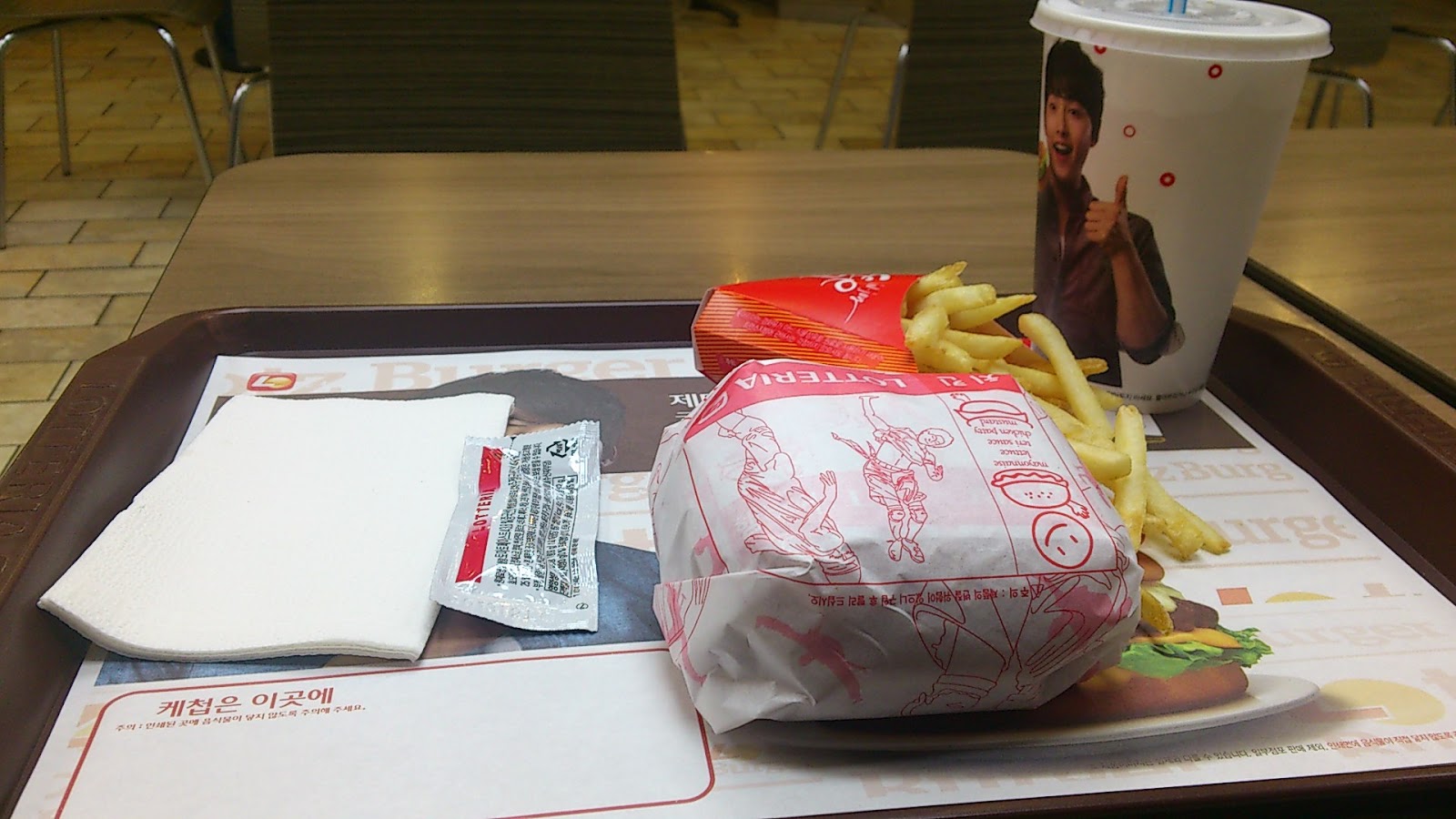 I've also tried bibimbap which is one of the safe and common option. 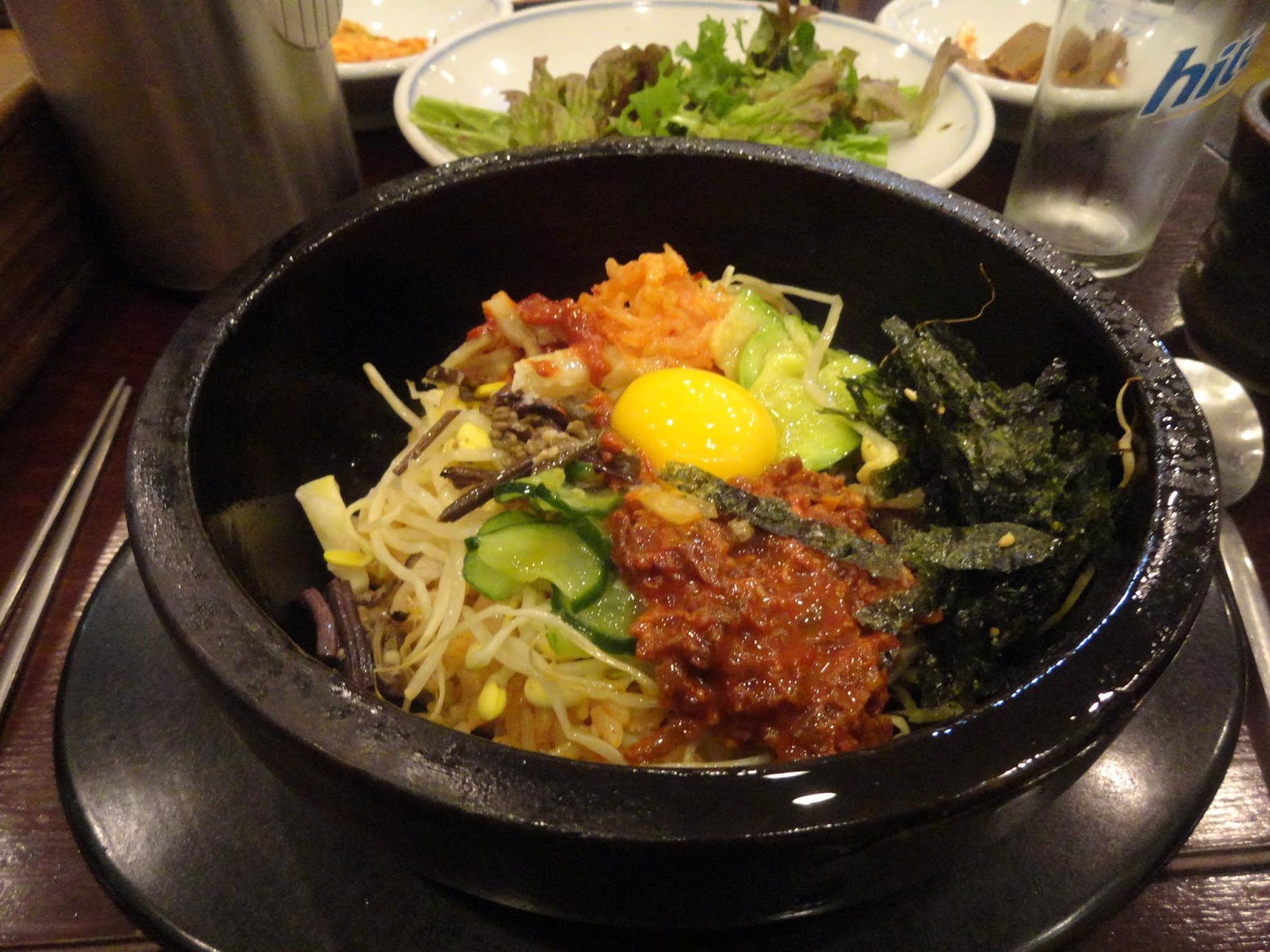 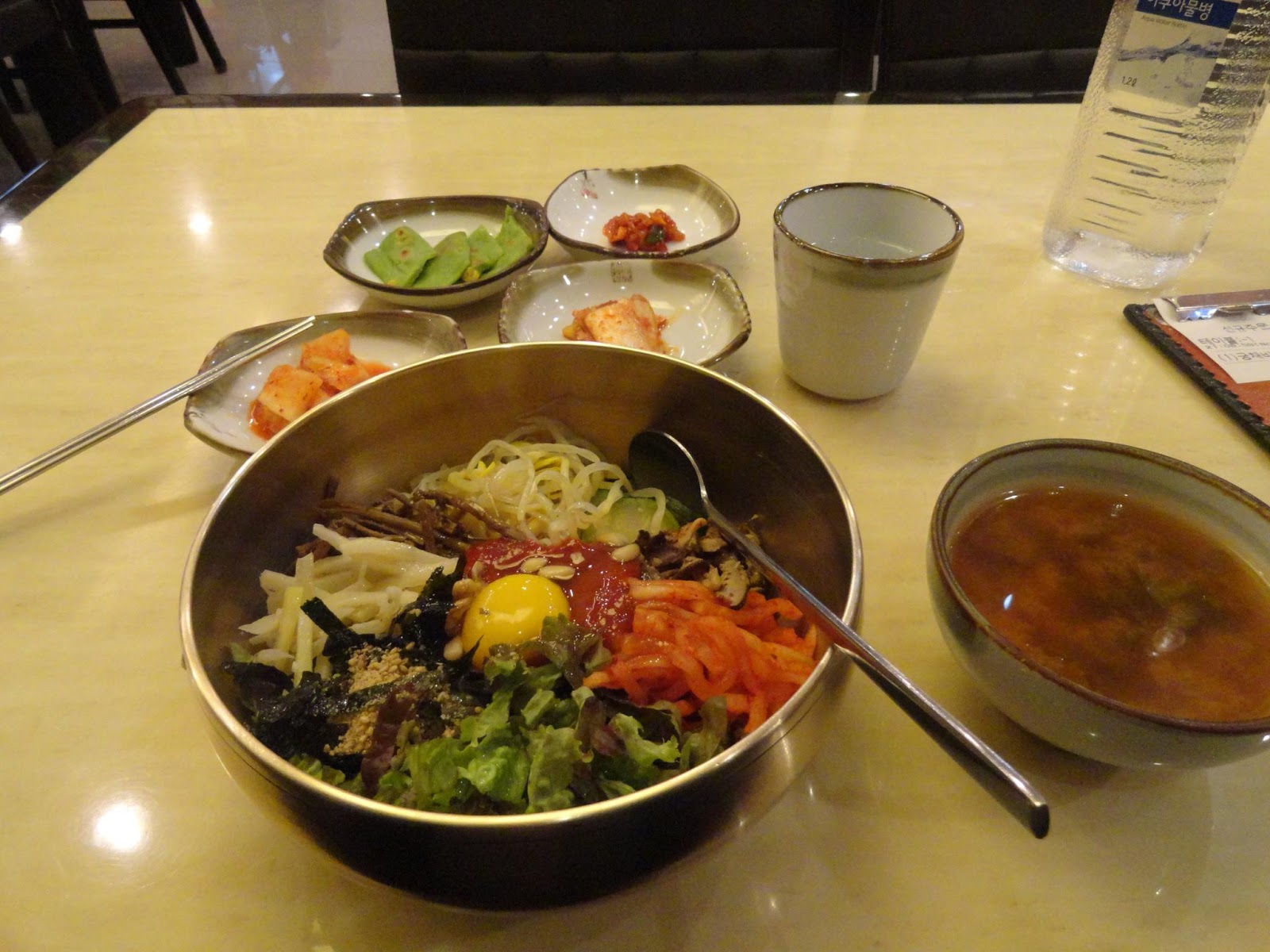 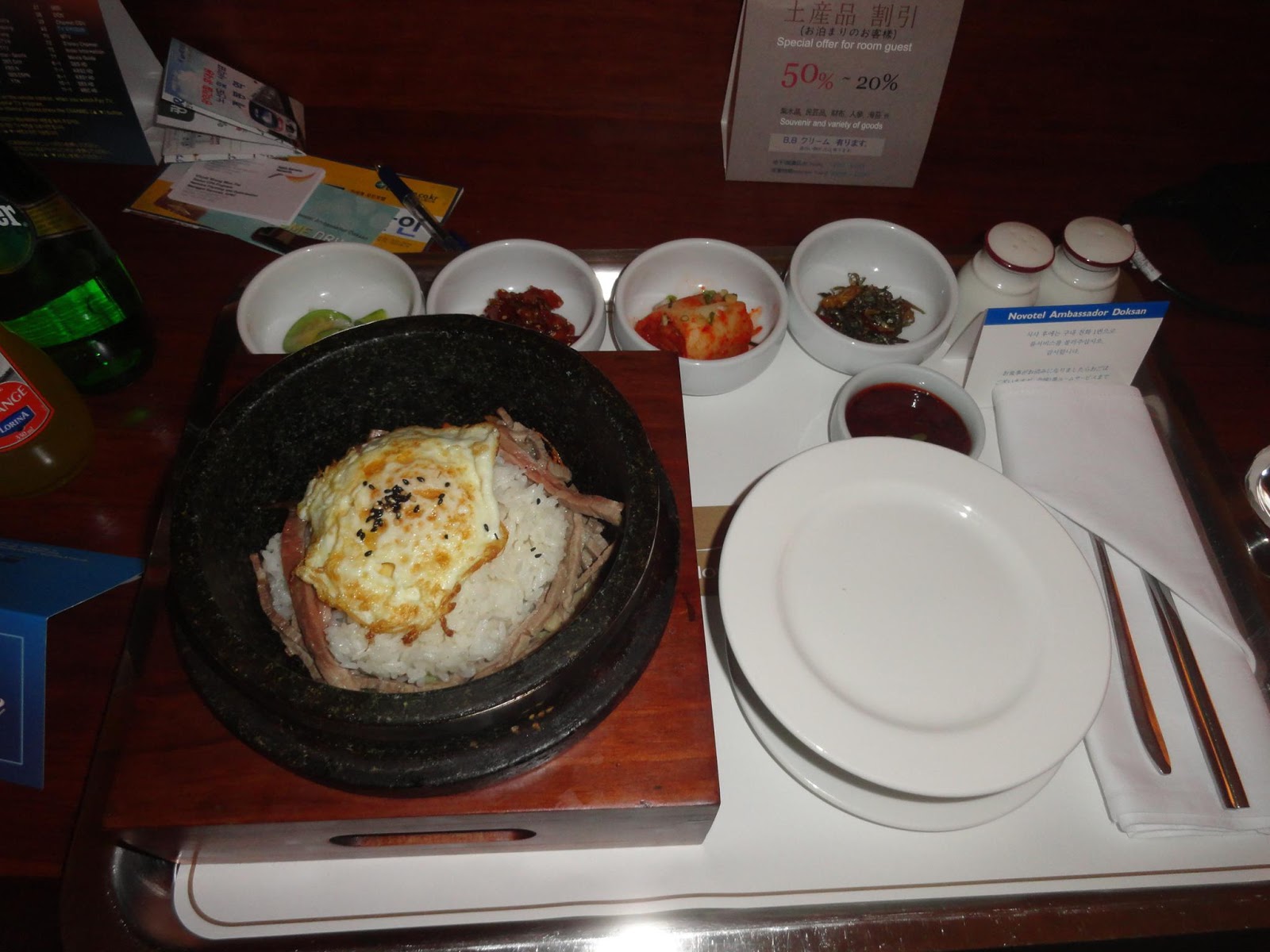 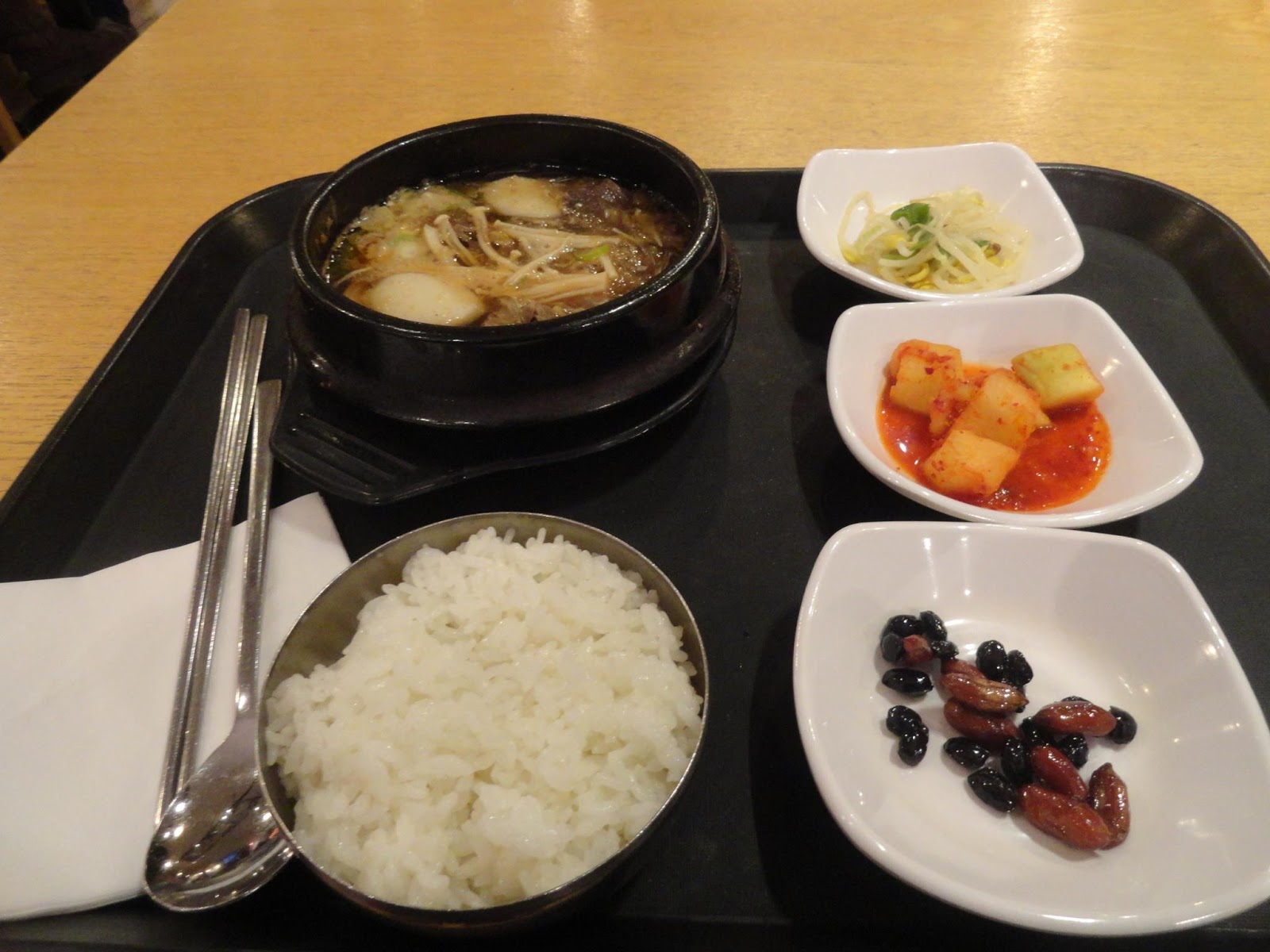 Another thing I found interesting are the rice balls in Kong's riceballs, Lotte World. The rice balls had seaweed covering it and there are different options of fillings in the centre of the rice ball. 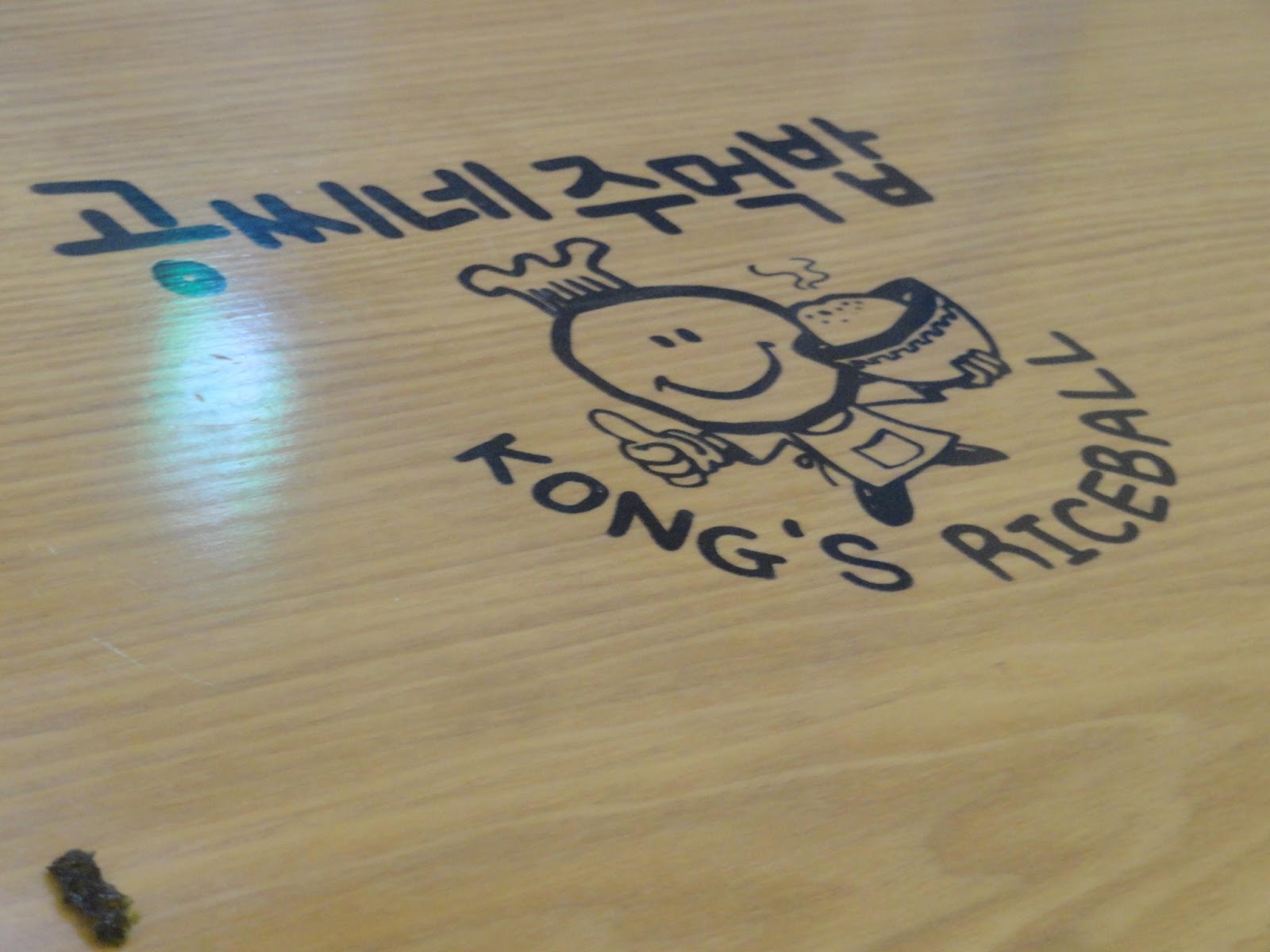 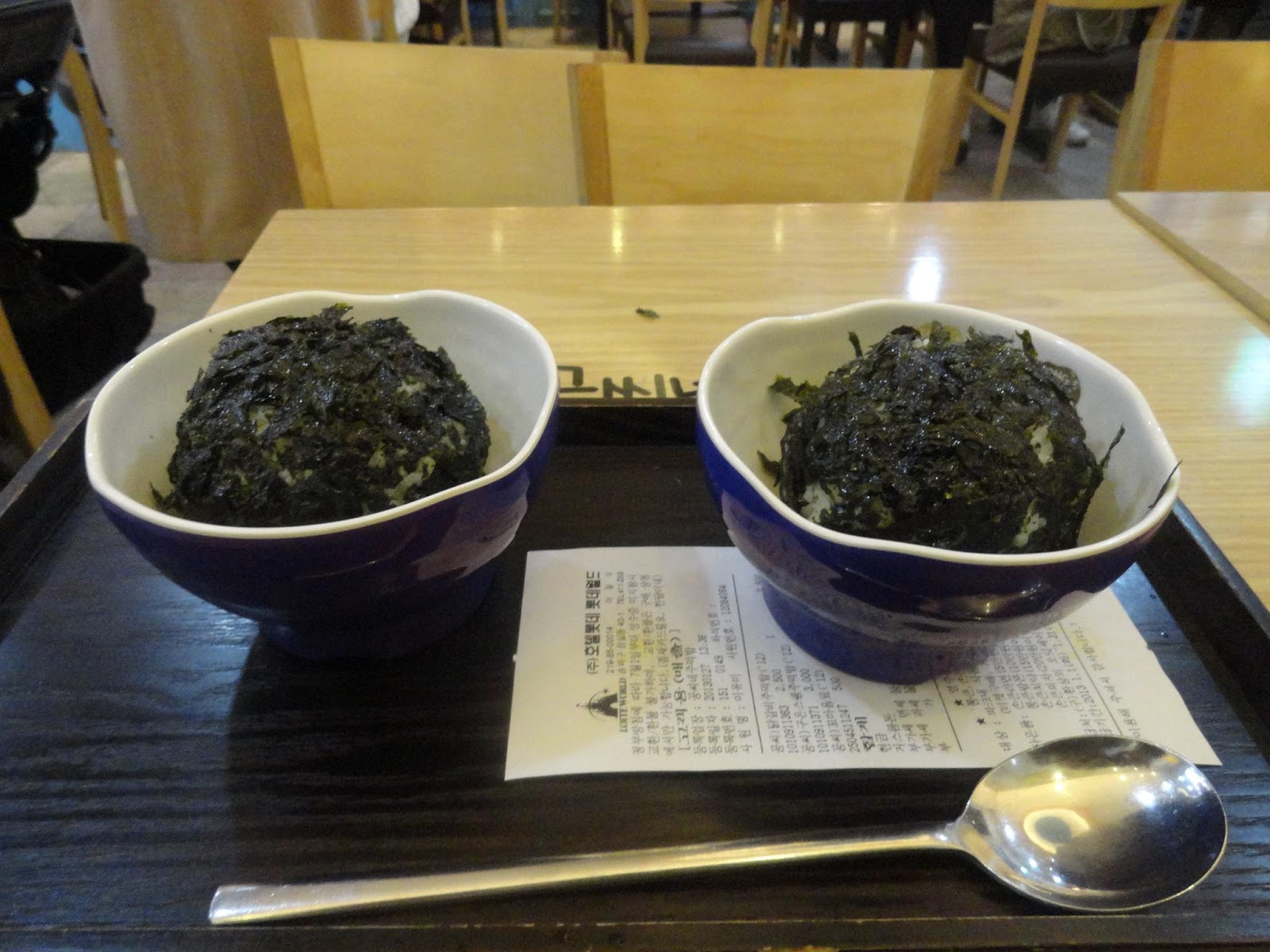 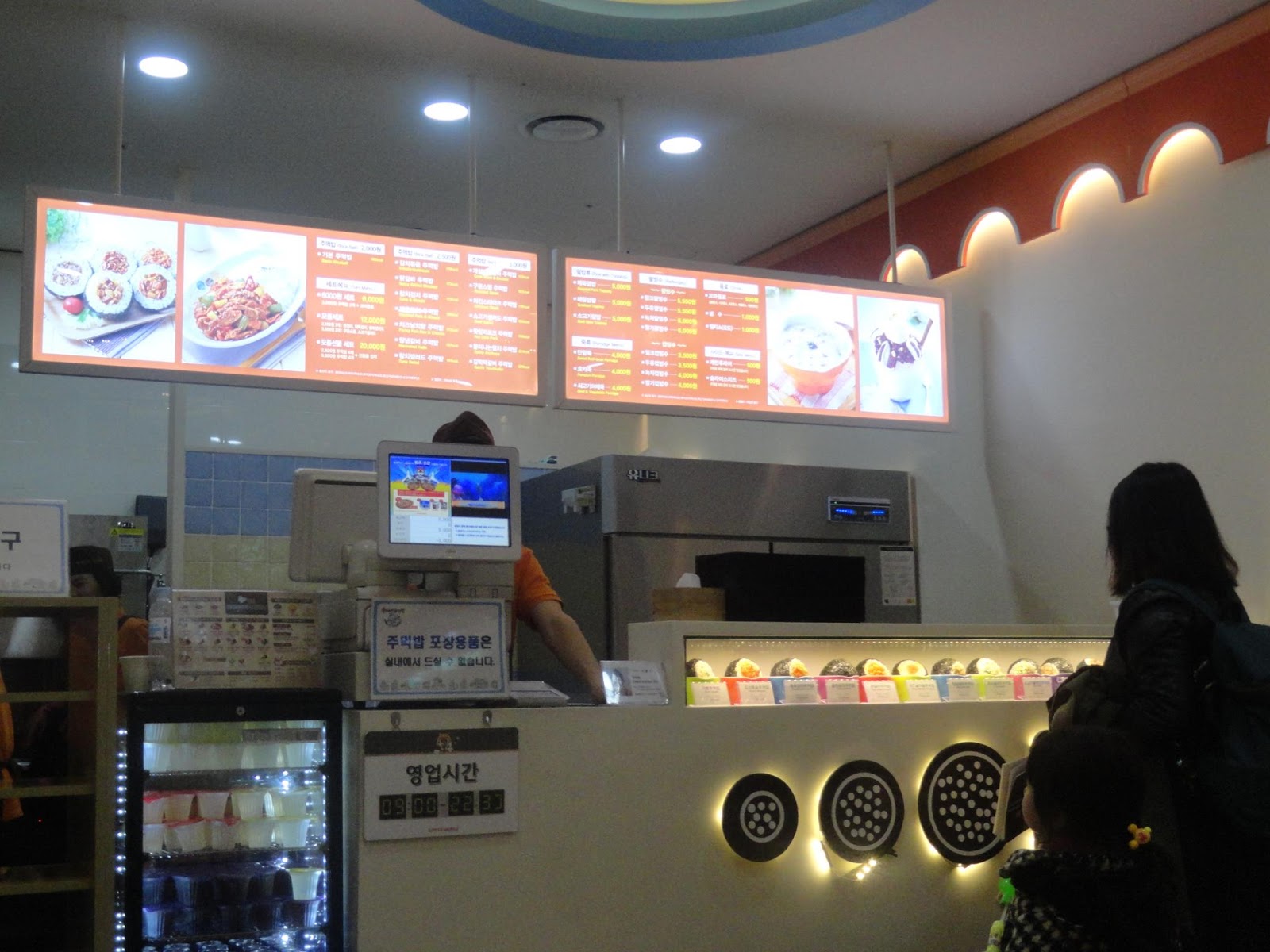