For the next 2 days, it's mainly food and shopping over in HK. We had a good breakfast at Macau Restaurant in Tsim Sha Tsui and were pretty happy with the pork chop bun. 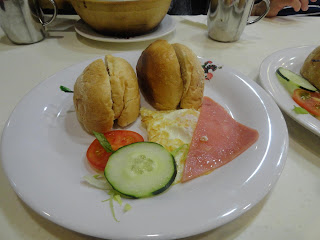 We also had our Monday lunch at the famed Tim Ho Wan in Sham Shui Po. The charsiew buns were definitely heavenly! It was such a great meal that we returned to the place again 2 days later for breakfast. 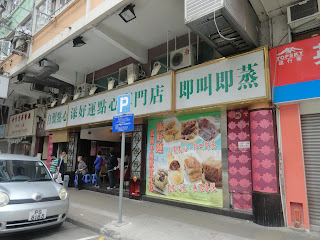 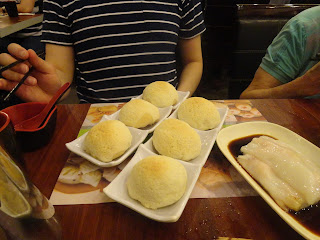 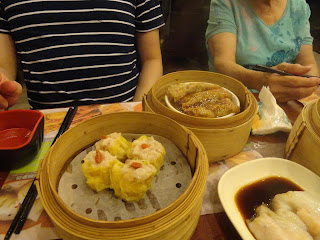 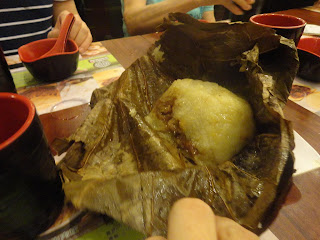 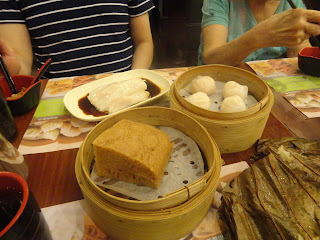 We also took the cheap cross-harbour ferry ride and then the long bus ride up to The Peak. 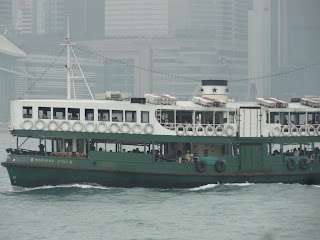 As the air quality was really poor and visibility poor as well, we didn't bother to go to any of the lookout points up in The Peak since all we can see is fog only. We tried the egg tarts at Tai Cheong Bakery. It's good but Portuguese egg tarts definitely taste much better, especially those from Lord Stow's. 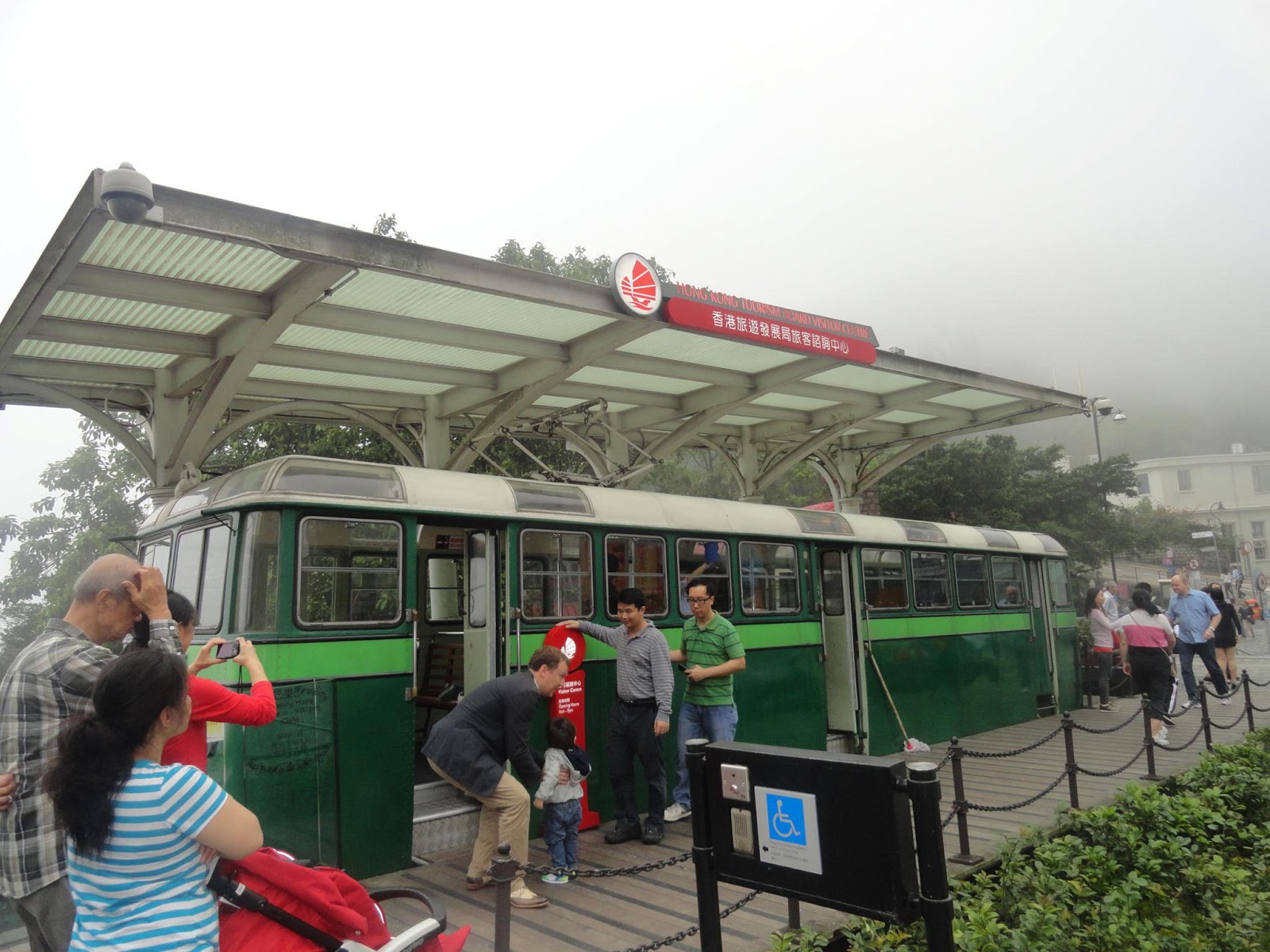 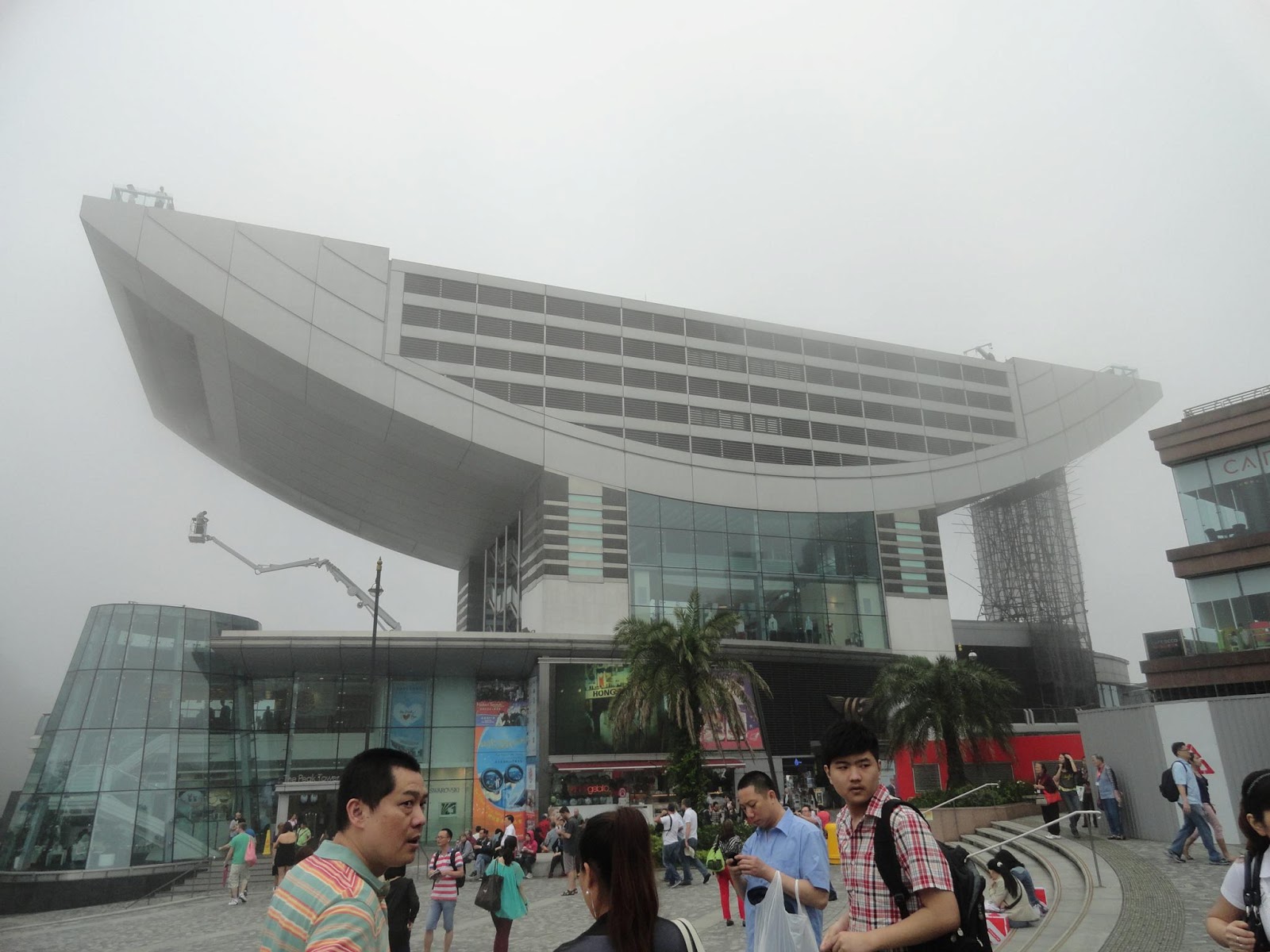 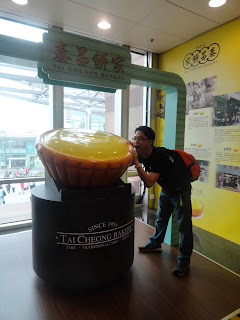 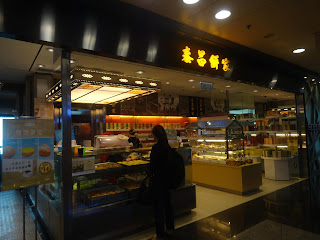 After the light snack, we visited Madame Tussauds. 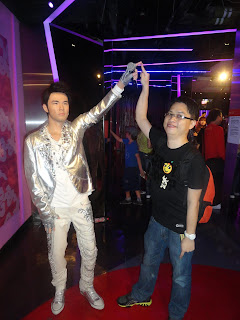 We also tried the famed wanton noodles at Mak's Noodles. It costs HKD36 and is a very small serving size. It's quite amusing considering the 3 of us sat down but ordered only 1 bowl of wanton noodles. Well, we just wanted to try and see how it tastes like rather than to fill our stomachs. It definitely tastes great but I'm still apprehensive about the price and serving size. 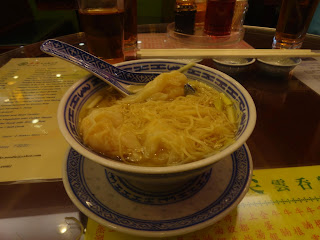 After sampling the famed wanton noodles, we went back to Central via the Peak Tram. There were not enough seats so I had to stand. It was quite an experience especially a part of the journey which was very very steep and I had to hold on to the handrails tightly in order not to fall to the end of the tram. 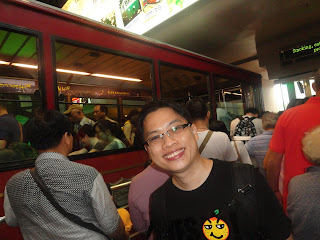 Over in Central, we decided to take the slow but cheap ding ding tam from to Causeway Bay. For dinner, we decided to try Taiwoo restaurant though I was mistaken that they serve claypot eel over there. Nevertheless, it was still a good meal. 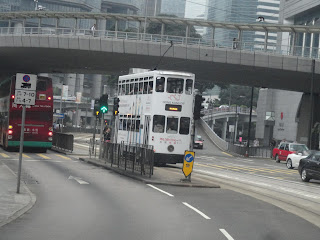 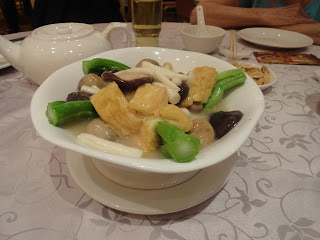 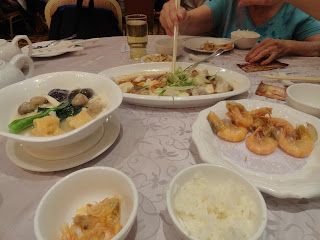 For the next day, we decided to try the other 1 Michelin star dim sum restaurant. Siew mai at One Dim Sum seems to taste better than Tim Ho Wan. The egg custard bun was a little underwhelming though. 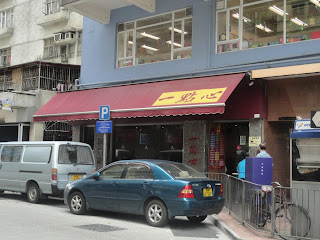 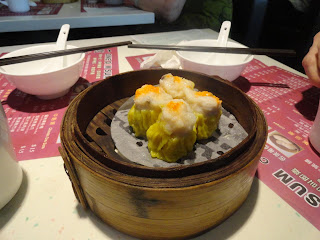 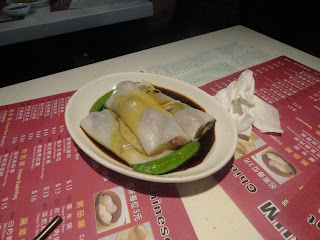 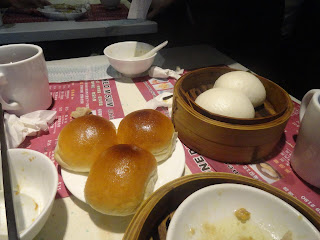 One of the most impressive thing about these dim sum meals is definitely the price. We spent less than HKD180 for 3 people, which is less than SGD30! In Singapore, we usually spend about $20+ per person for dim sum.

After the lunch in One Dim Sum, I headed to Fa Yuen Street, aka Sneakers Street, to do some shopping. I was simply awed with the number of sports shops and the variety of sport shoes available there. I even noticed that the shoes seem to be cheaper than in Singapore. After much deliberation, I bought a pair or yellow Nike shoes. 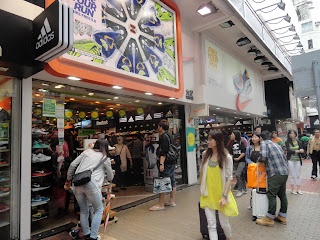 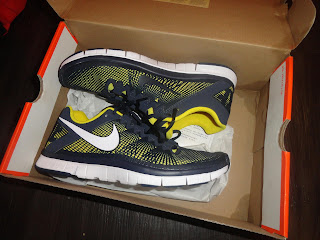 For dinner, I tried the pork cartilage noodles at Tsui Wah restaurant and was pleasantly surprised with the taste. 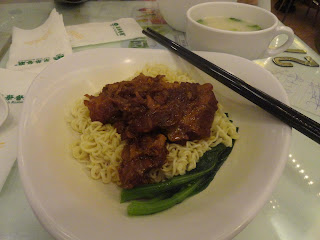