I started the day early for day 6 as I planned to make a day trip to Shenzhen. After breakfast in Tsui Wah restaurant, I took the MTR to Lohu. 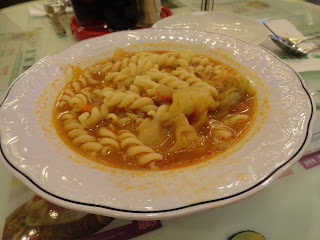 After crossing the immigrations, I found my way to the MTR station and bought a single-trip ticket to OCT where Splendid China Folk Village (锦绣中华民俗村) is. 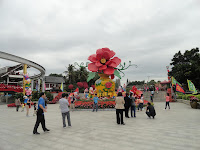 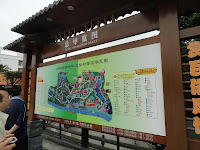 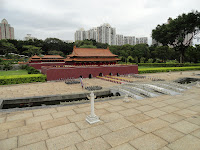 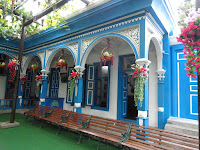 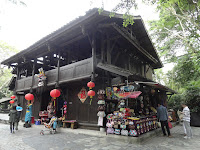 After I finished walking around most parts of Splendid China, it was already about 2pm+ and I decided to head to Window of the World next, which is just 1 MTR station away. 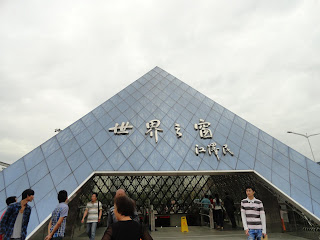 Window of the World is another interesting theme park in Shenzhen that features landmarks from around the world. Like Splendid China, it's interesting to see the miniatures of famous landmarks, especially those of places I've visited before, but it's not a A* tourist destination as well in my opinion.

I find it interesting that they even have stairs and lift for the Eiffel Tower as well. Lift access isn't free though and there's a queue for it. 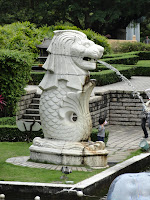 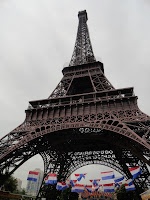 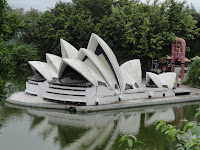 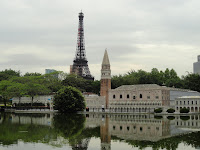 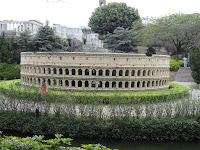 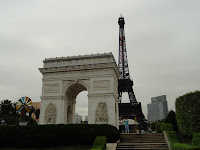 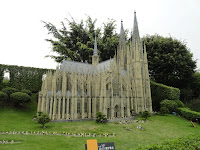 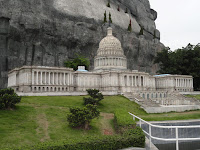 After the long day, I took the MTR back to Lohu and had my dinner at one of the restaurants there. I also had a short walk in Lohu Commercial City and was quite underwhelmed with the shop offerings. Next, I crossed the immigrations and headed back to my hostel in Hong Kong.