It's my last day in Osaka before I head to Tokyo for the next part of my long trip. I went to a nearby cafe for my breakfast before heading back to hotel to do my final packing and getting ready to check out. After checking out, I went to Osaka station and used the paid lockers to keep my luggage while I roam around before the scheduled train departure time. My departure time was 2:37pm, so I had time during noon to roam around, do some shopping and get lunch before taking the bullet train. For lunch, I tried a random restaurant called 一夜一夜 because their teriyaki chicken set seems quite reasonable at ¥1,080. 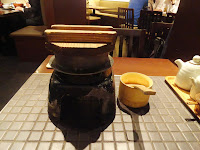 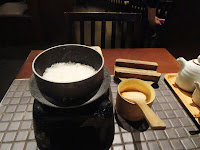 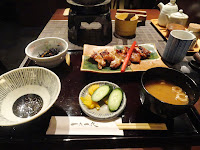 After my lunch and some shopping in Yodobashi Camera (electronics hypermart), I went to collect my luggage and took the train to Shin-Osaka. From Shin-Osaka, I waited for the scheduled bullet train to head to Tokyo. The journey took about 2 hours and 36 minutes. 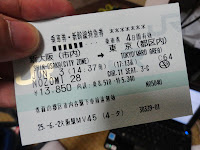 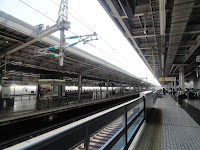 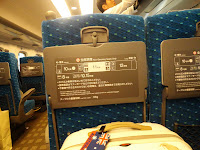 From Tokyo Station, I followed the instructions given by the hotel to find my way there. After taking the subway and JR train, I reached Minami Senju station and navigated my way to New Koyo with the help of Google Maps. 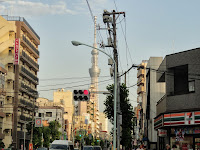 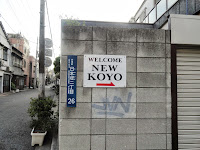 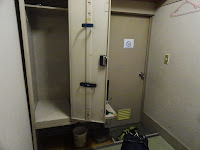 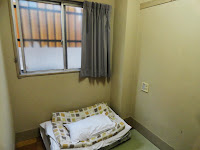 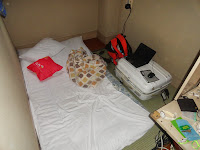 I took some time to settle down and quickly browsed through the brochures I collected from the hotel reception. Eventually, I decided to go to Shinjuku to hunt for a restaurant called Tsunahachi. I took the subway there and it's great that subways in Tokyo also accept the ICOCA smart card from Kansai. After much effort, I found the restaurant and had my dinner there. I had tempura set and it was simple fabulous. Unfortunately, they do not allow photo taking inside the restaurant, so I do not have any photos to share. 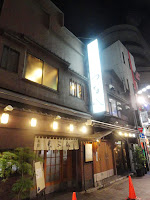 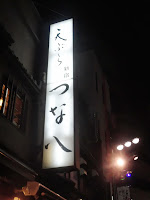 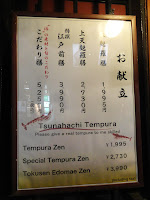