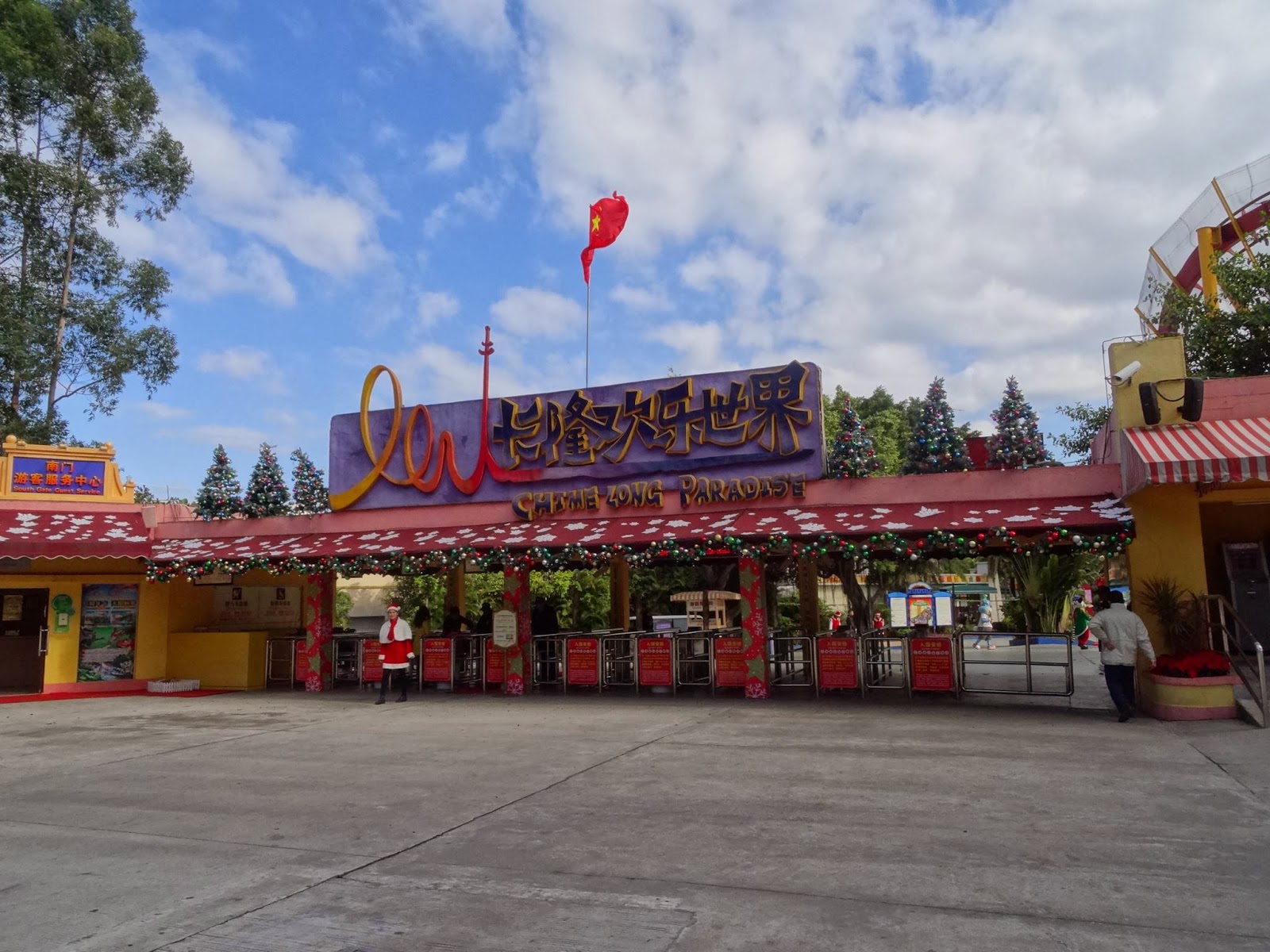 My impression of this theme park is the thrill rides are pretty good, but the place feels a bit too quiet. Probably, it's because it's the off-peak season and it's a weekday. On the upside, there was minimal queueing and wait-time for all the rides. It was certainly quite an experience to take all the thrill rides in the slightly cold weather with the gushes of wind blowing during the rides. Atmosphere was a bit lacking as compared to world-class theme parks like Universal Studios and Disneyland. Nevertheless, I find the thrill rides to be good, food is not too bad and there are many pretty/cute souvenirs in the shops. The performances were rather enjoyable too. Unfortunately, there is a lack of parades which help a lot to bring the ambience and atmosphere up in other theme parks. 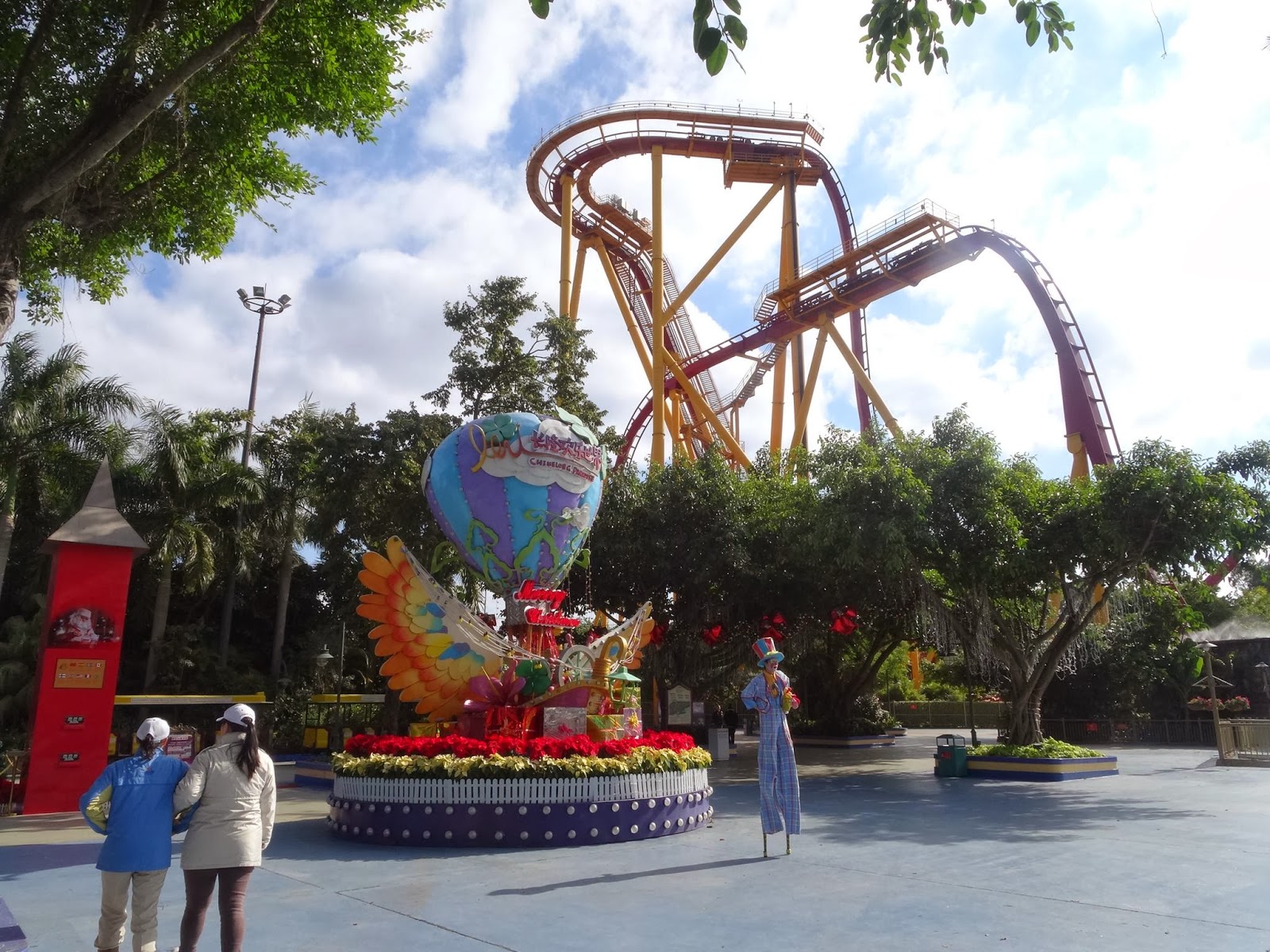 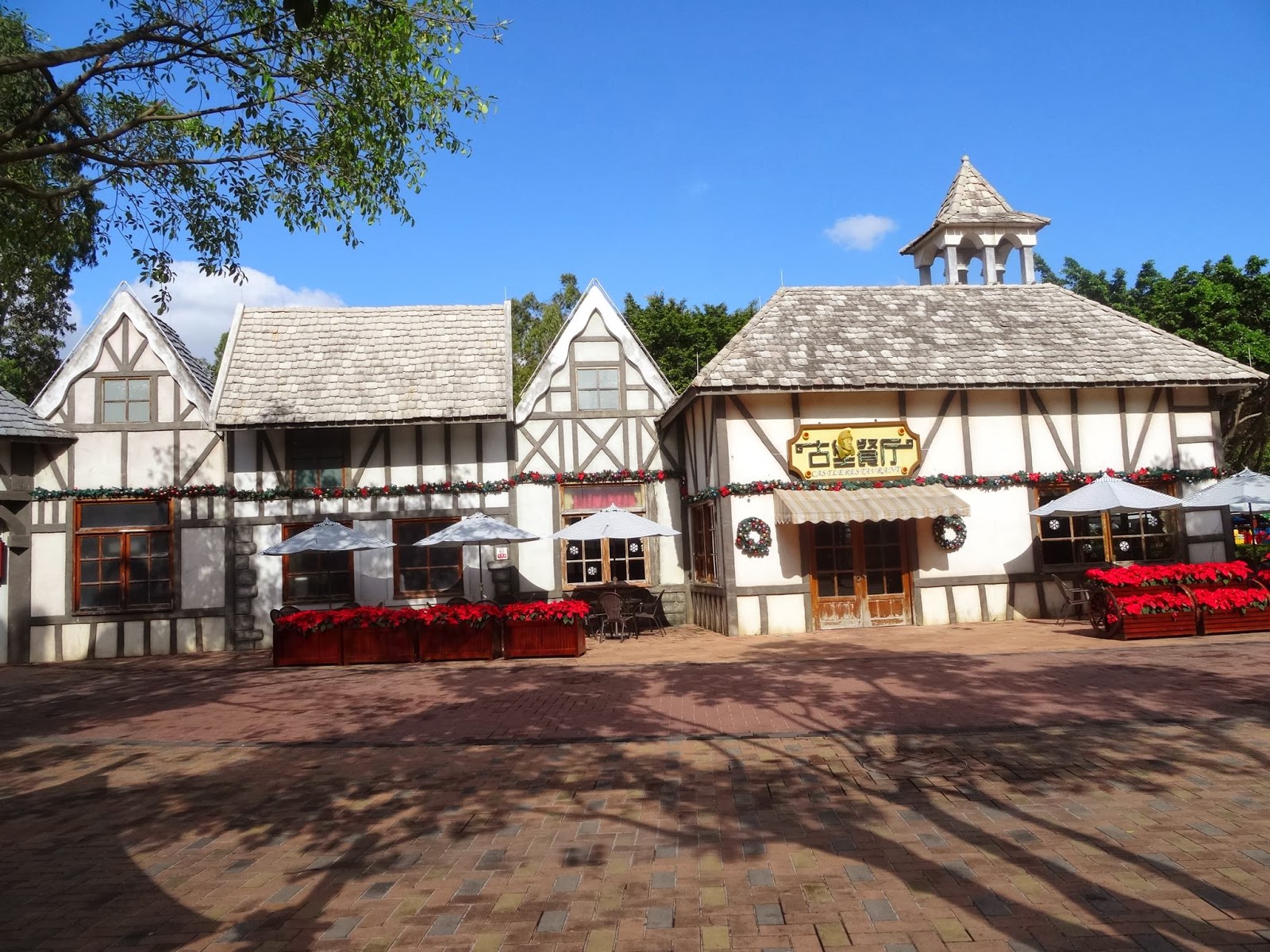 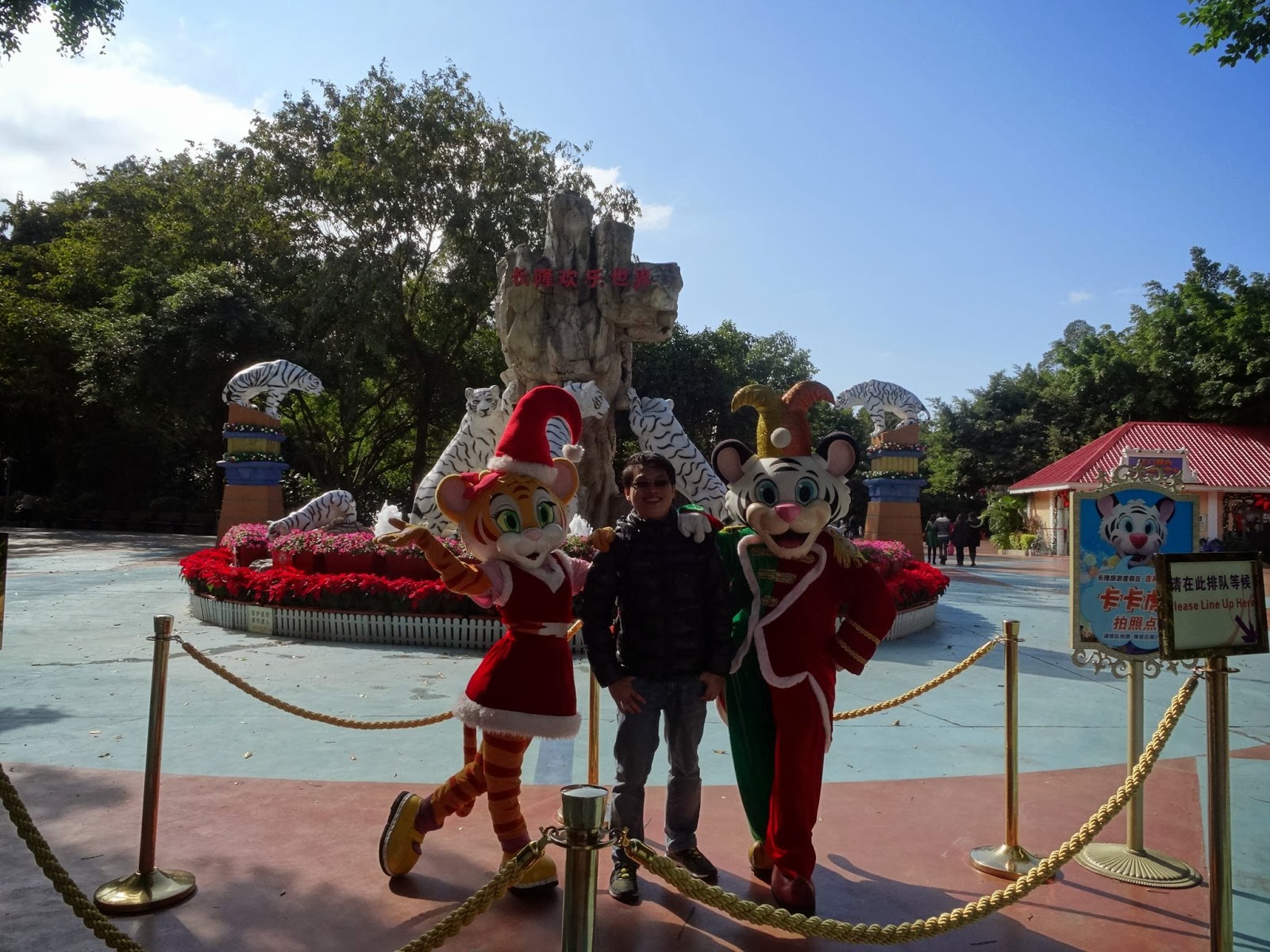 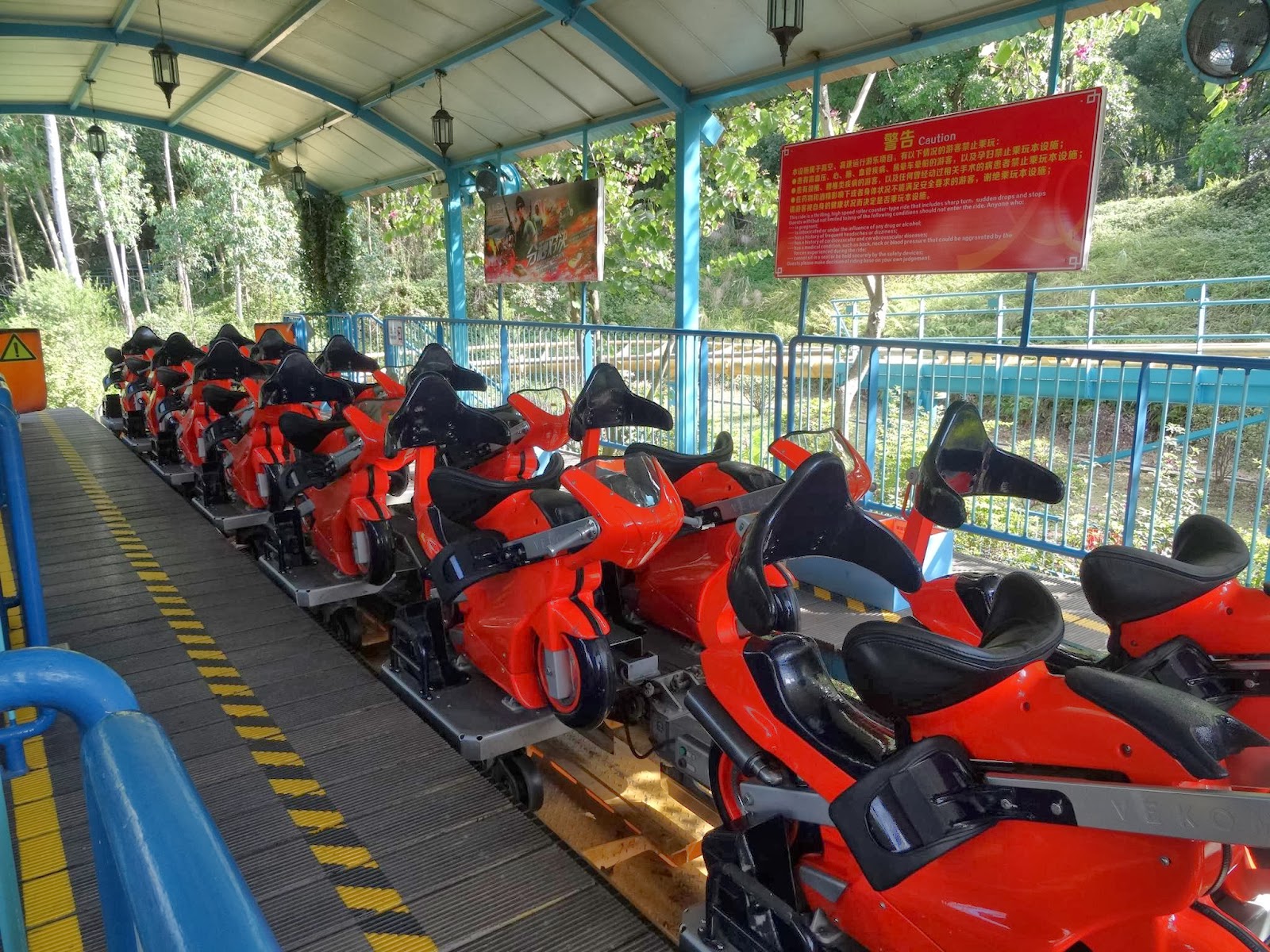 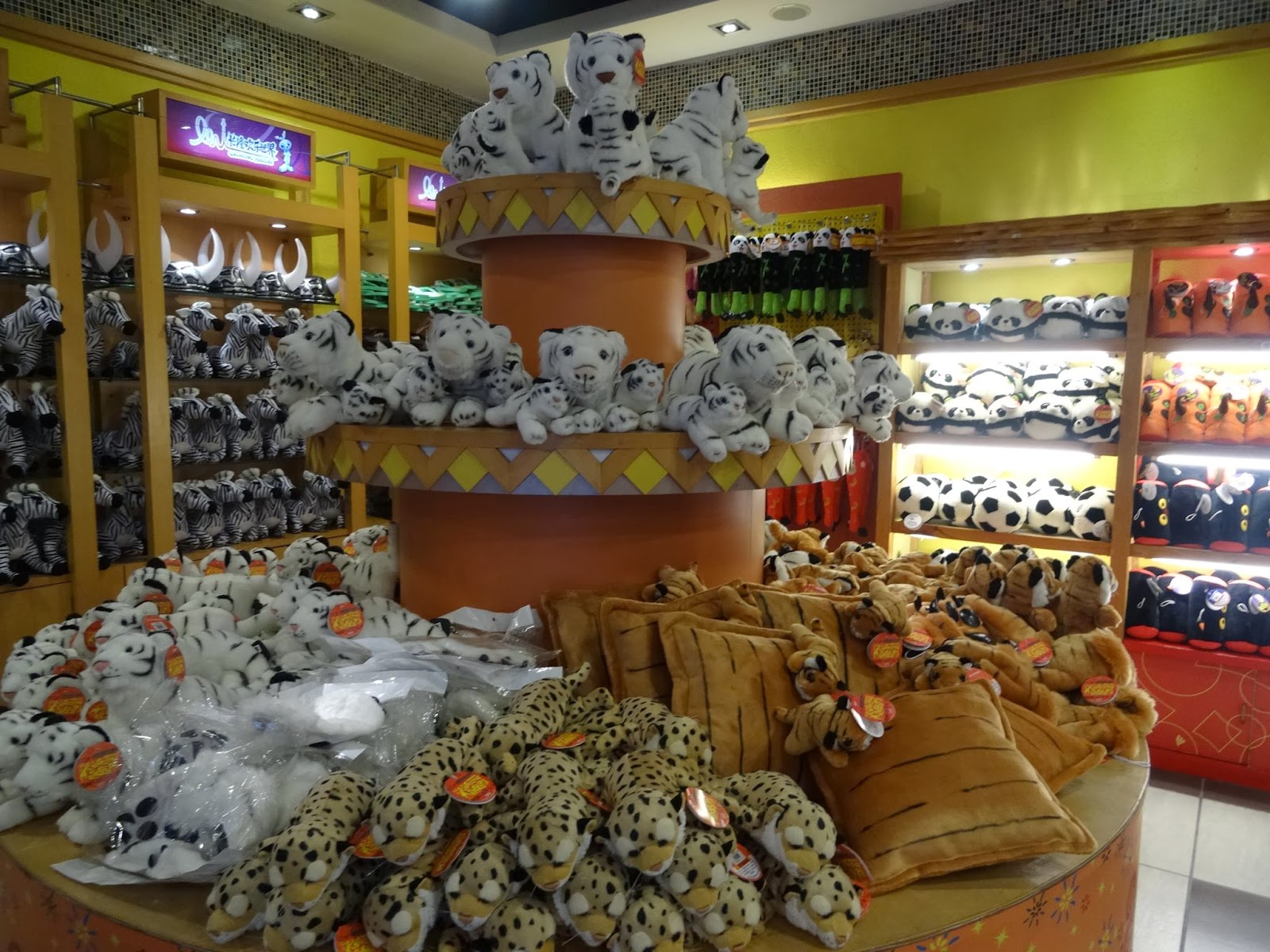 After a long day in the theme park, I took my dinner before heading over to Chimelong Circus that is just next door. 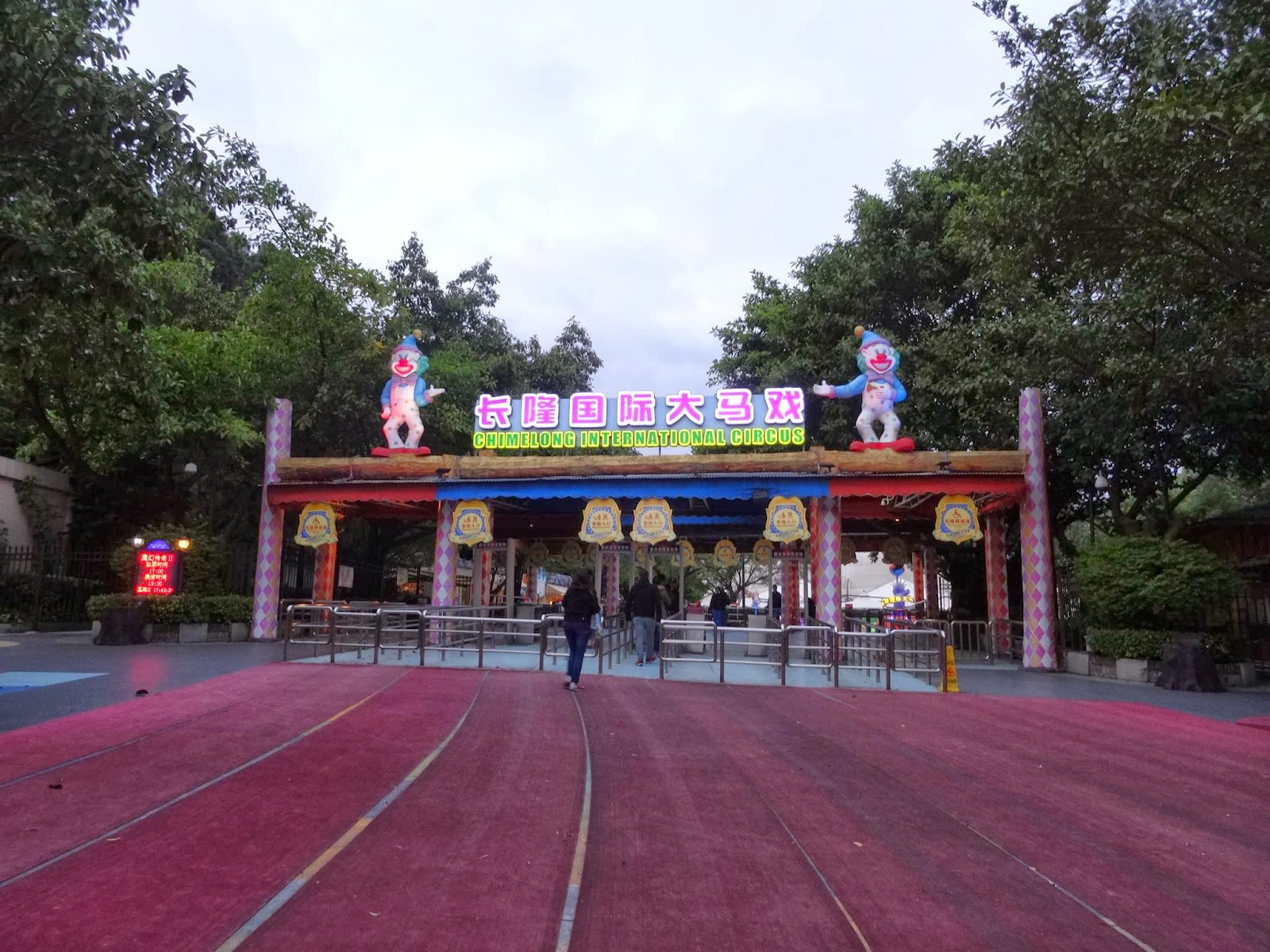 The circus performance started at 7:30pm and it was feeling a bit chilly as the stadium is semi-open. As usual, videography is not allowed during the performance. However, they were not too strict on still photography as long as flash is not used. The performance lasted till 9pm and it was certainly very entertaining and enjoyable to see all the interesting performances and adorable animals. 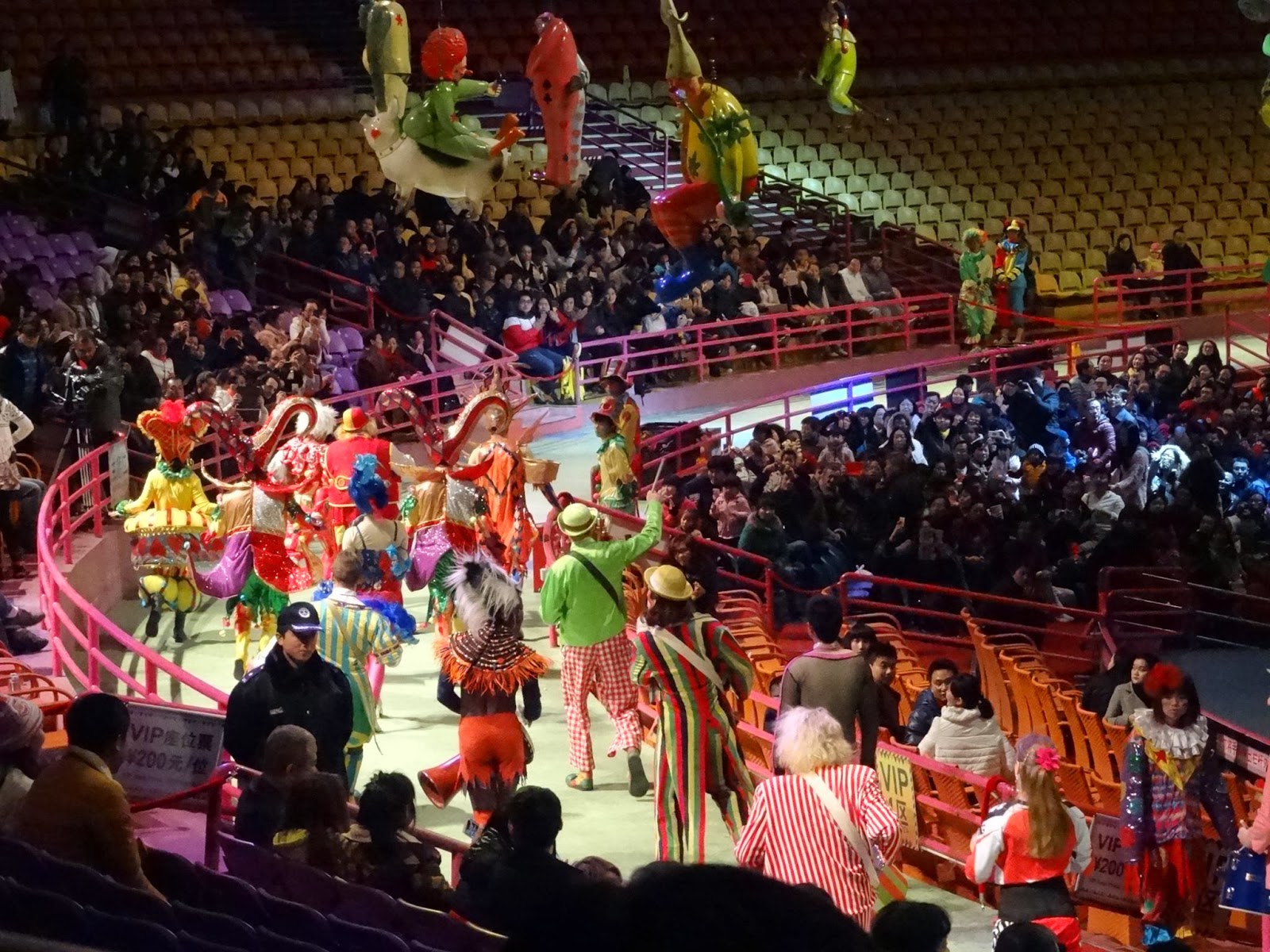 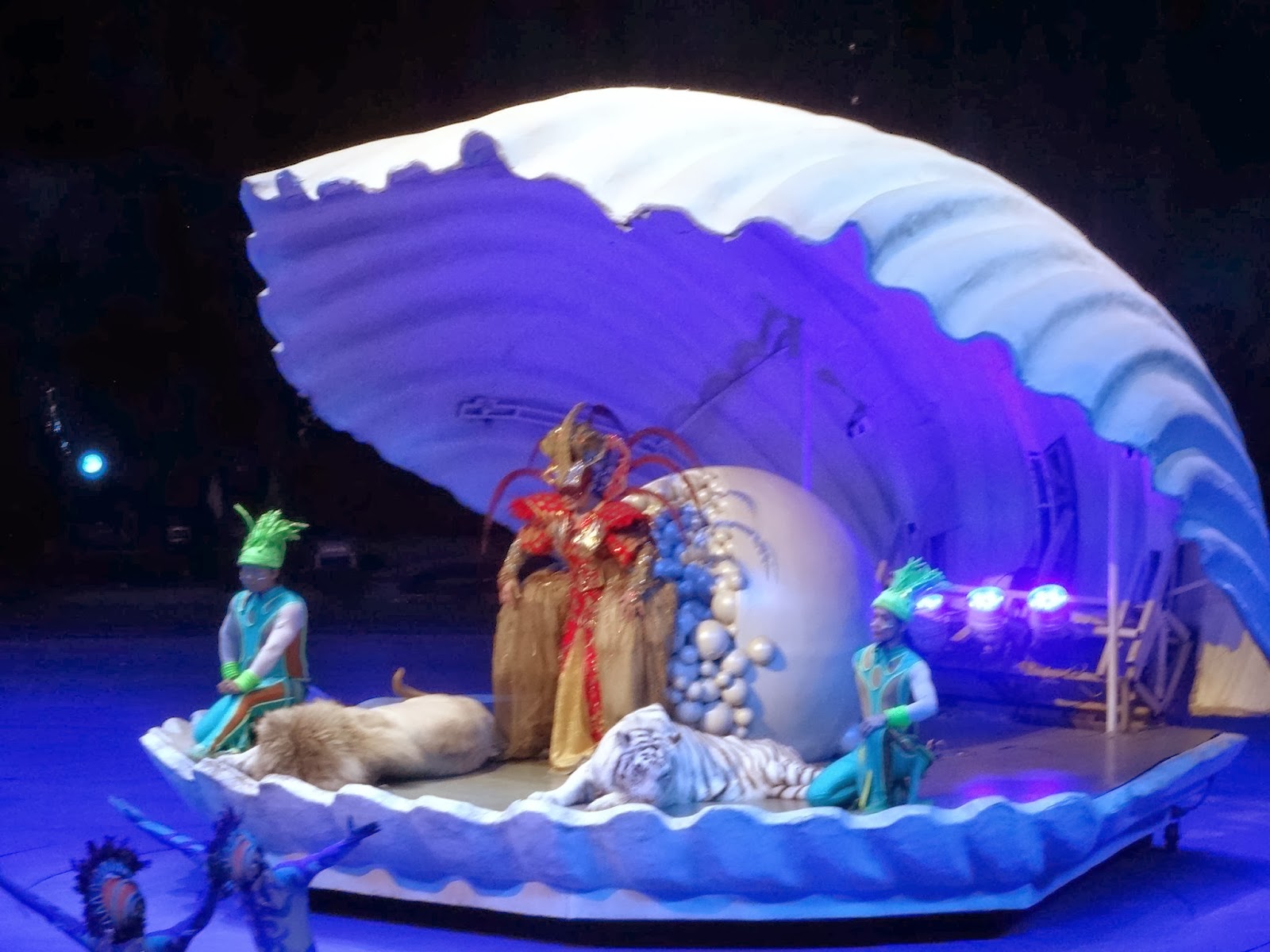 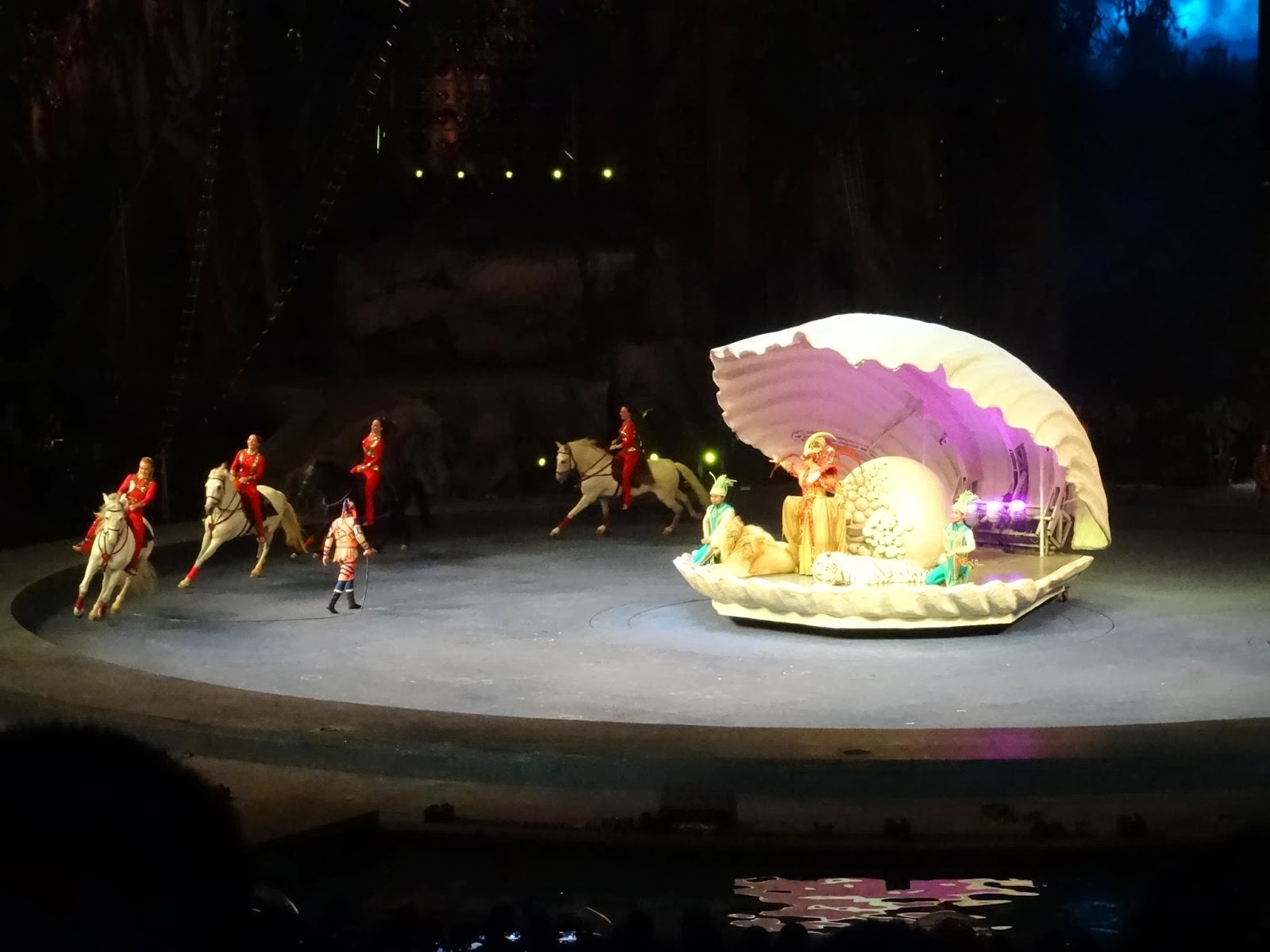 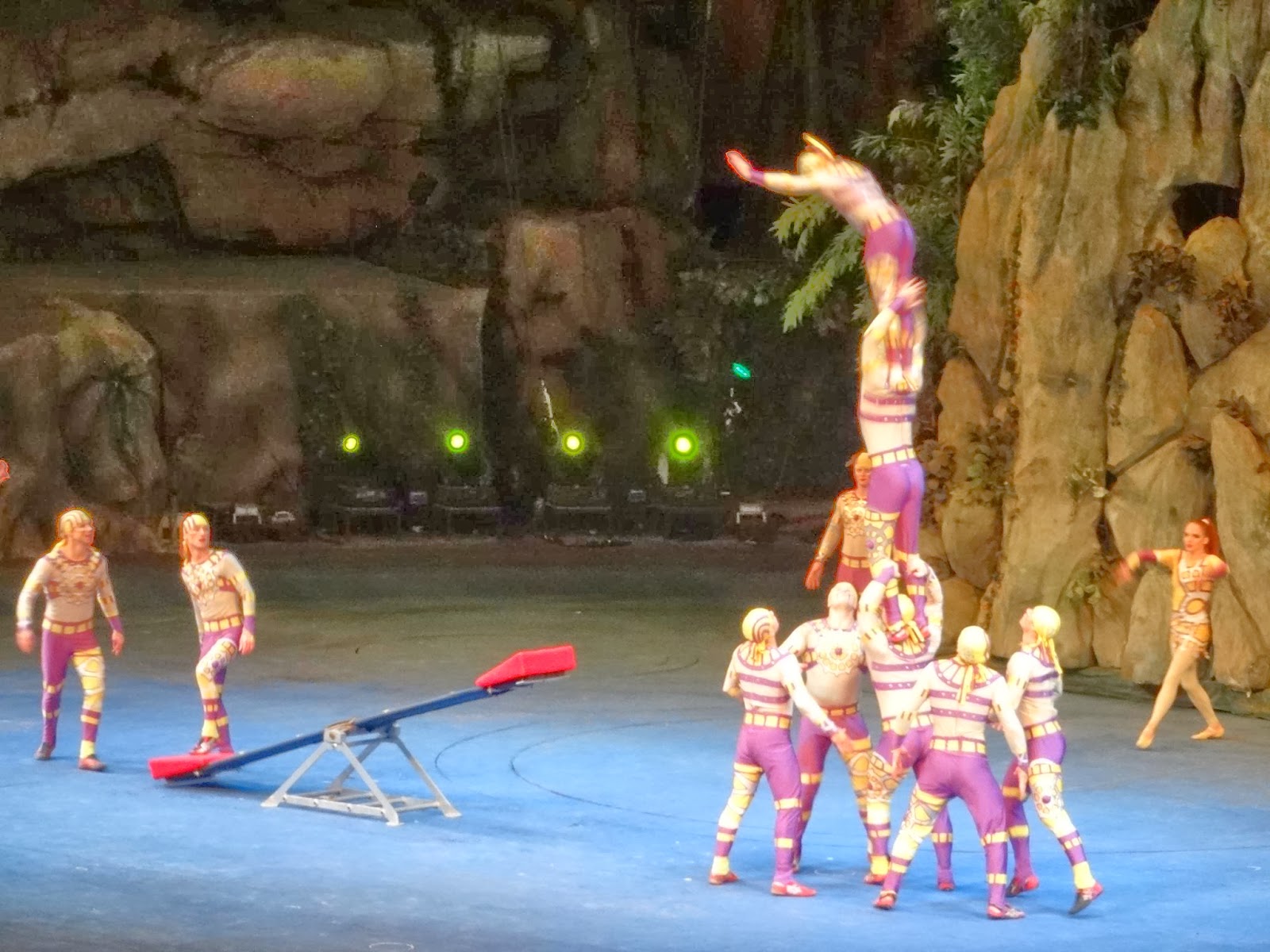 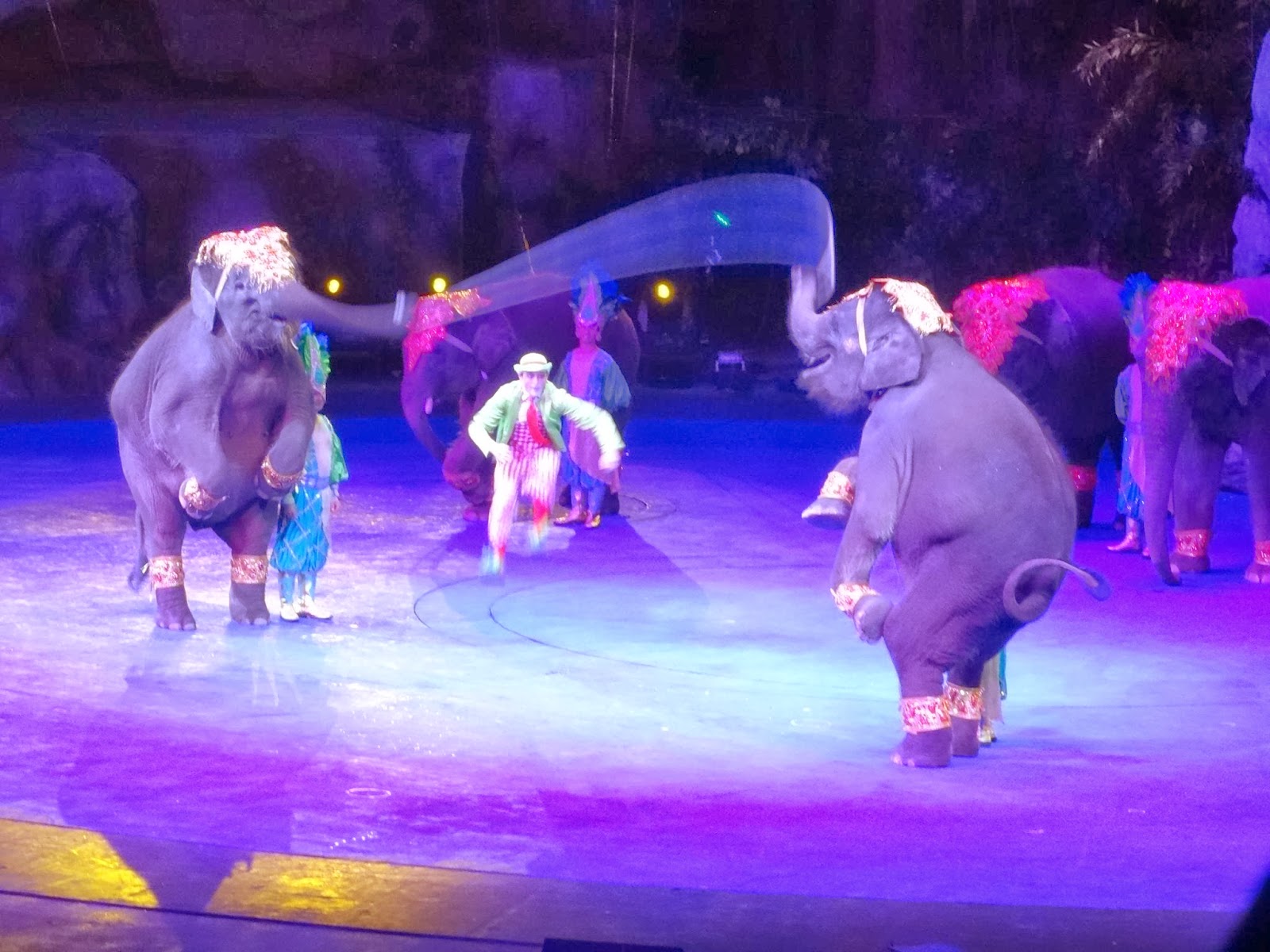 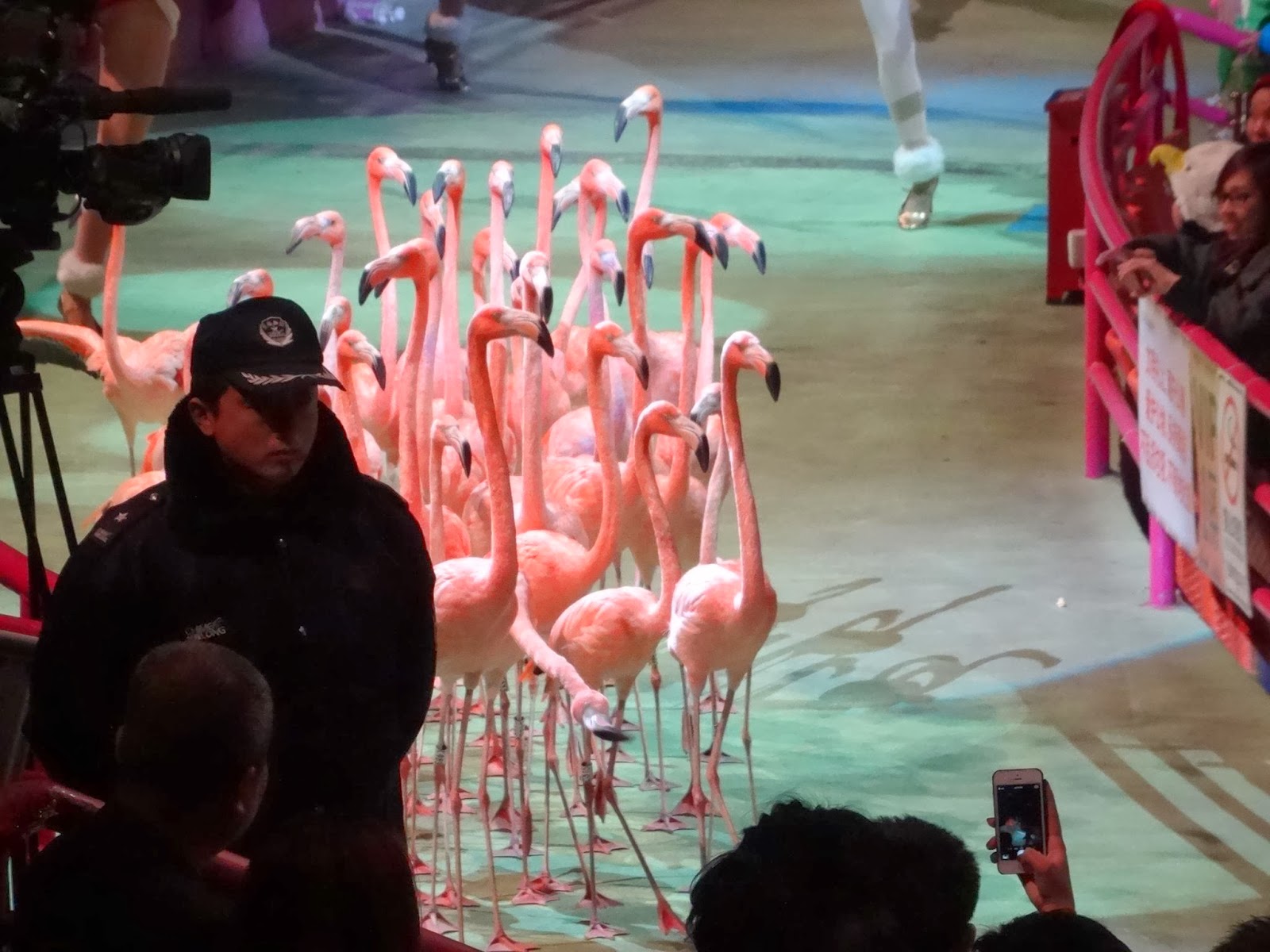 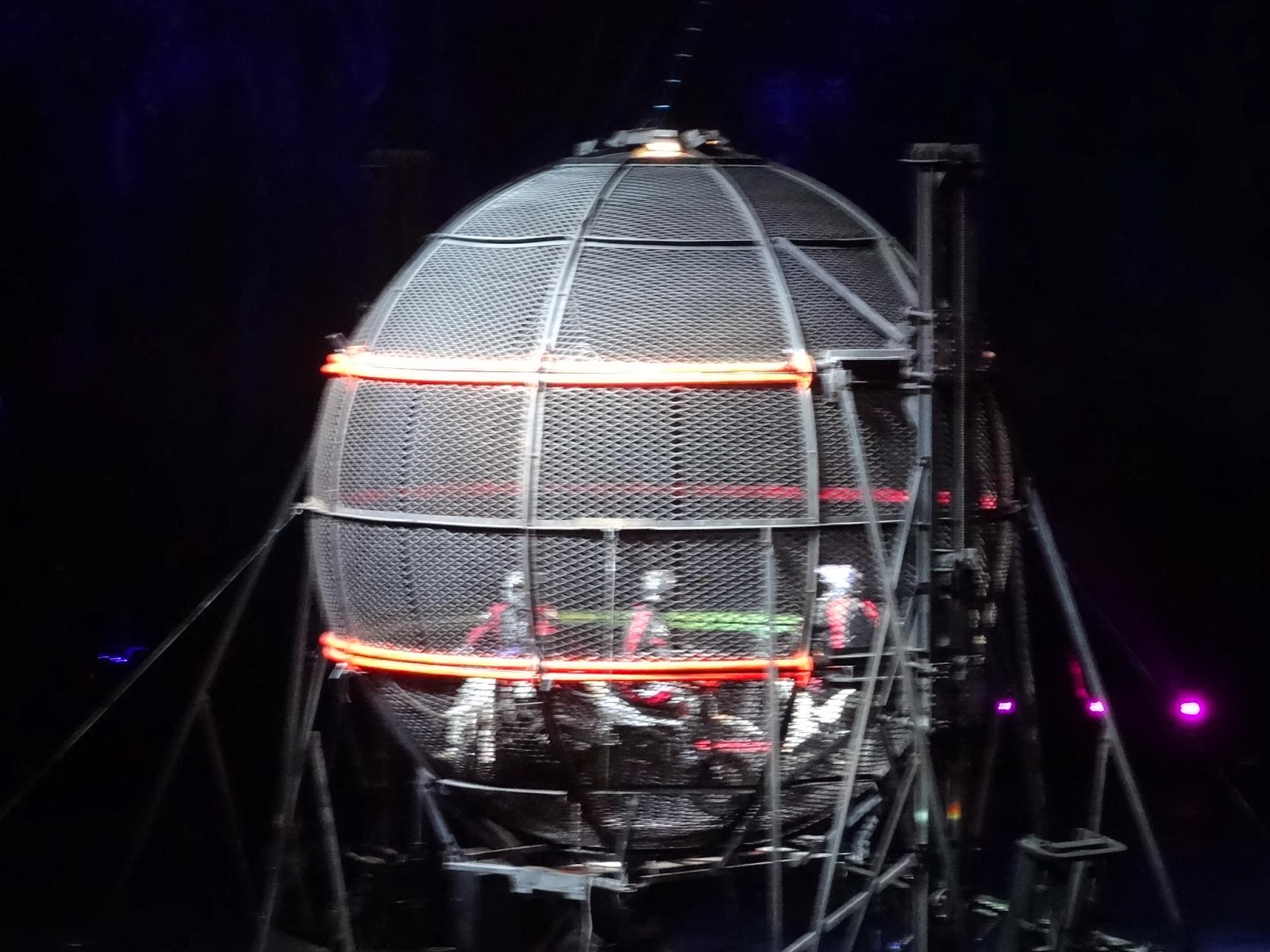 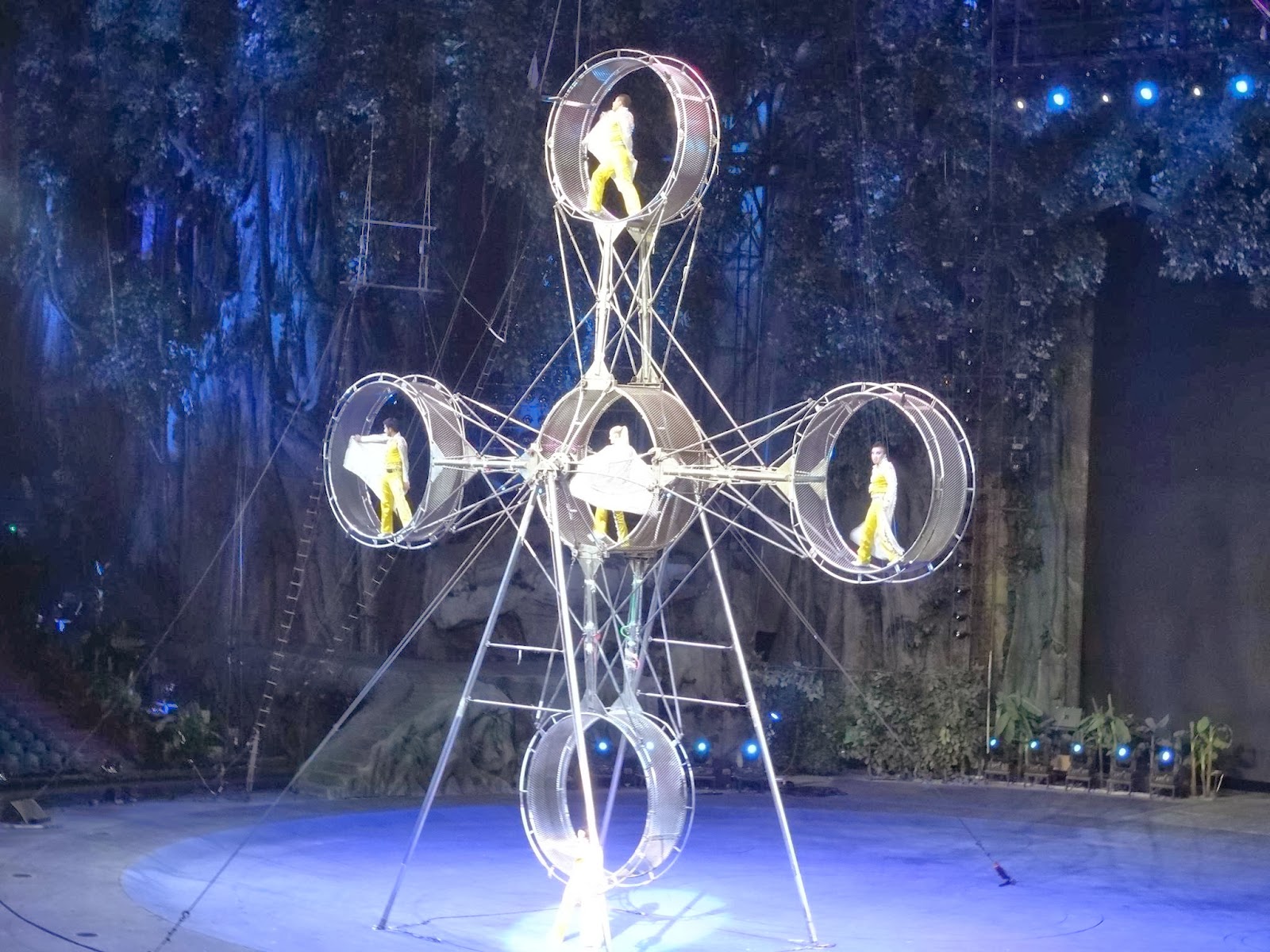