I managed to grab air tickets to Bangkok during one of the Scoot's weekly promotions on a Tuesday. Fortunately, the earlier demonstrations have toned down and the bigger scale demonstration is from 13th Jan, so tourism is not much affected. After landing in Suvarnabhumi Airport, we spent quite some time queueing for the immigration customs. After clearing the customs, I managed to purchase a prepaid SIM card before leaving the airport via the City Line. 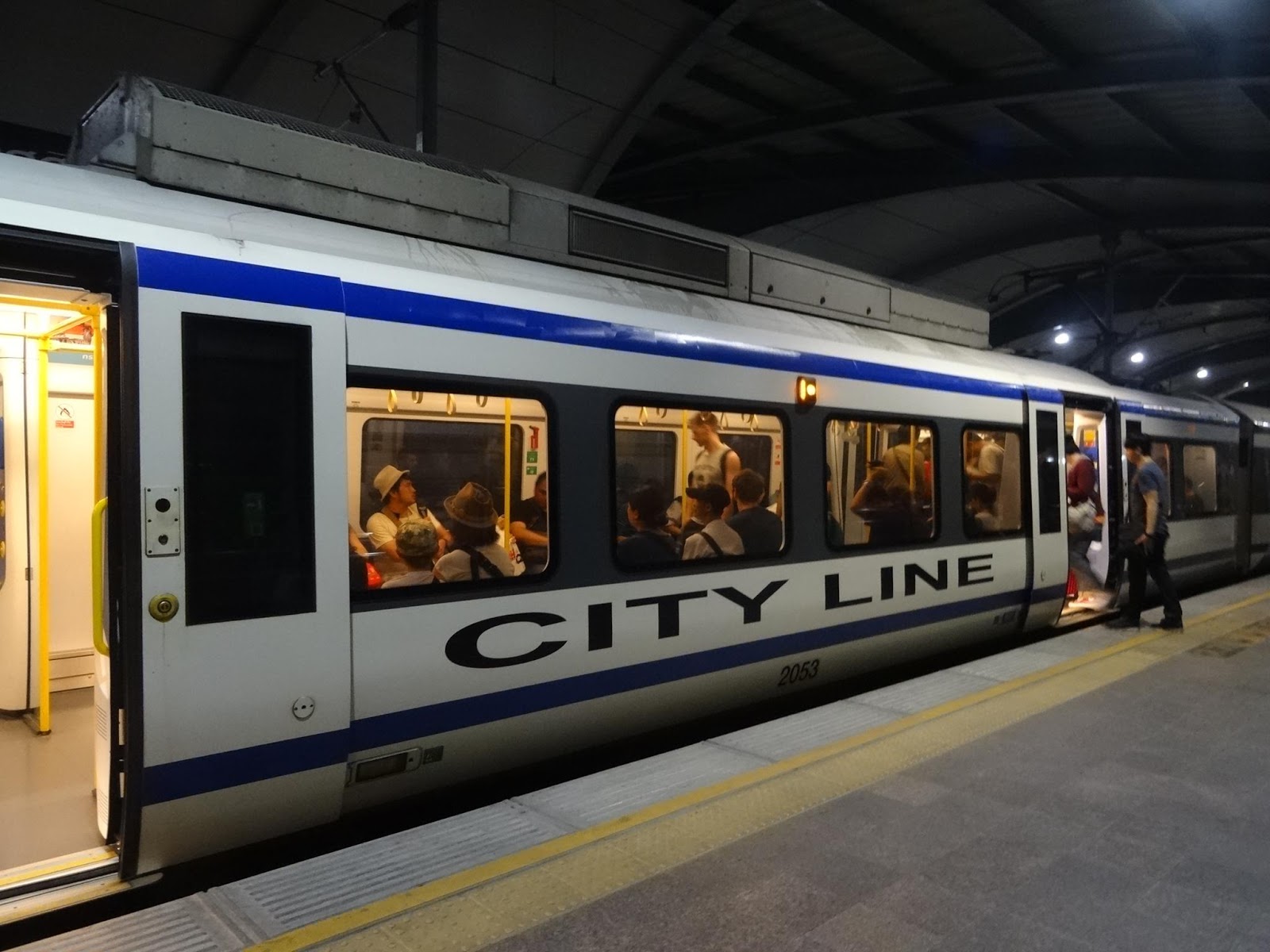 We took the city line all the way to Phaya Thai station and took the BTS SkyTrain to our hotel near Nana Station. After walking for about 10 minutes down Sukhumvit Soi 11, we found Aloft Hotel and it certainly looked very nice. The room had 2 queen size beds and was definitely quite big. 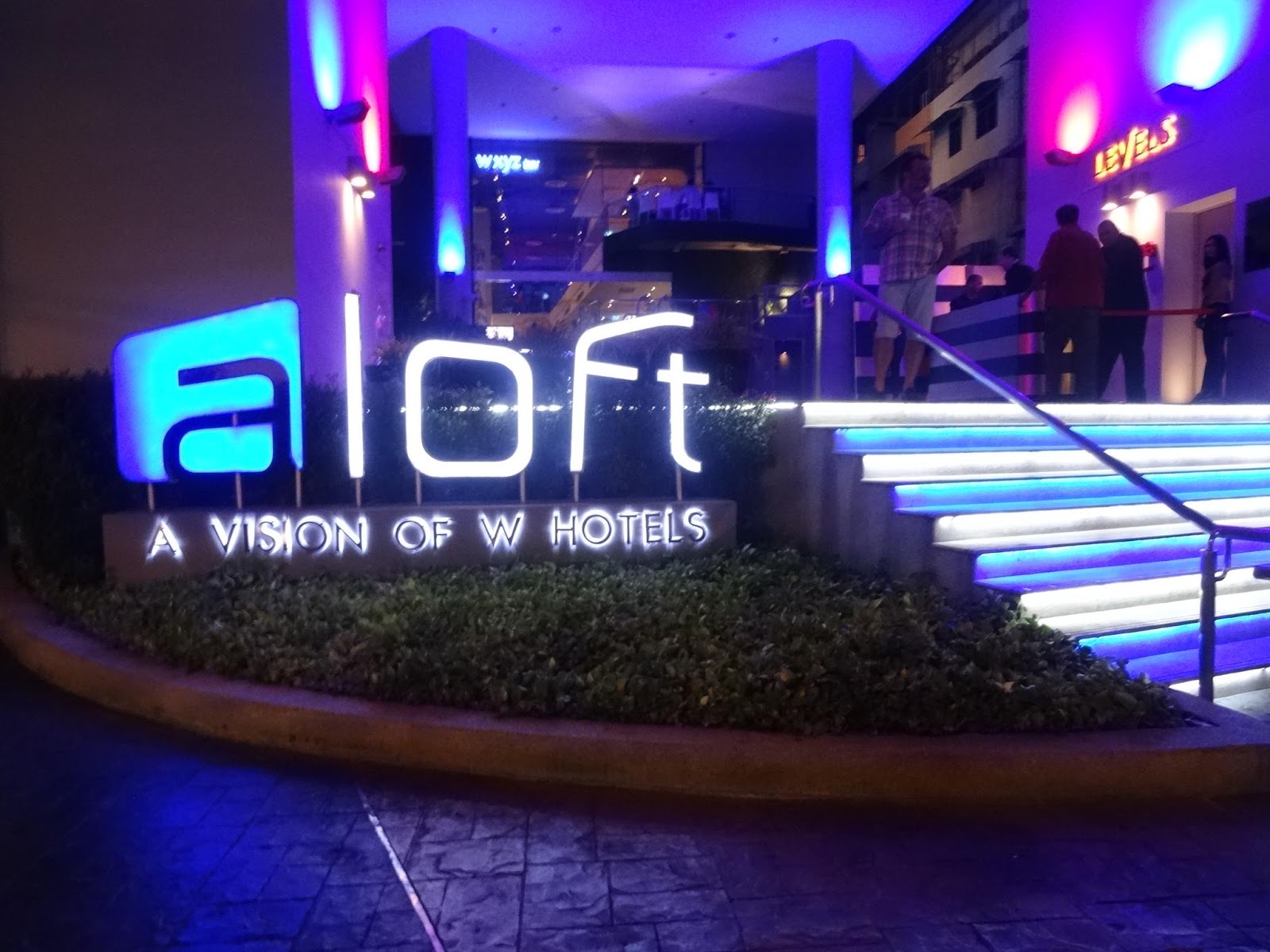 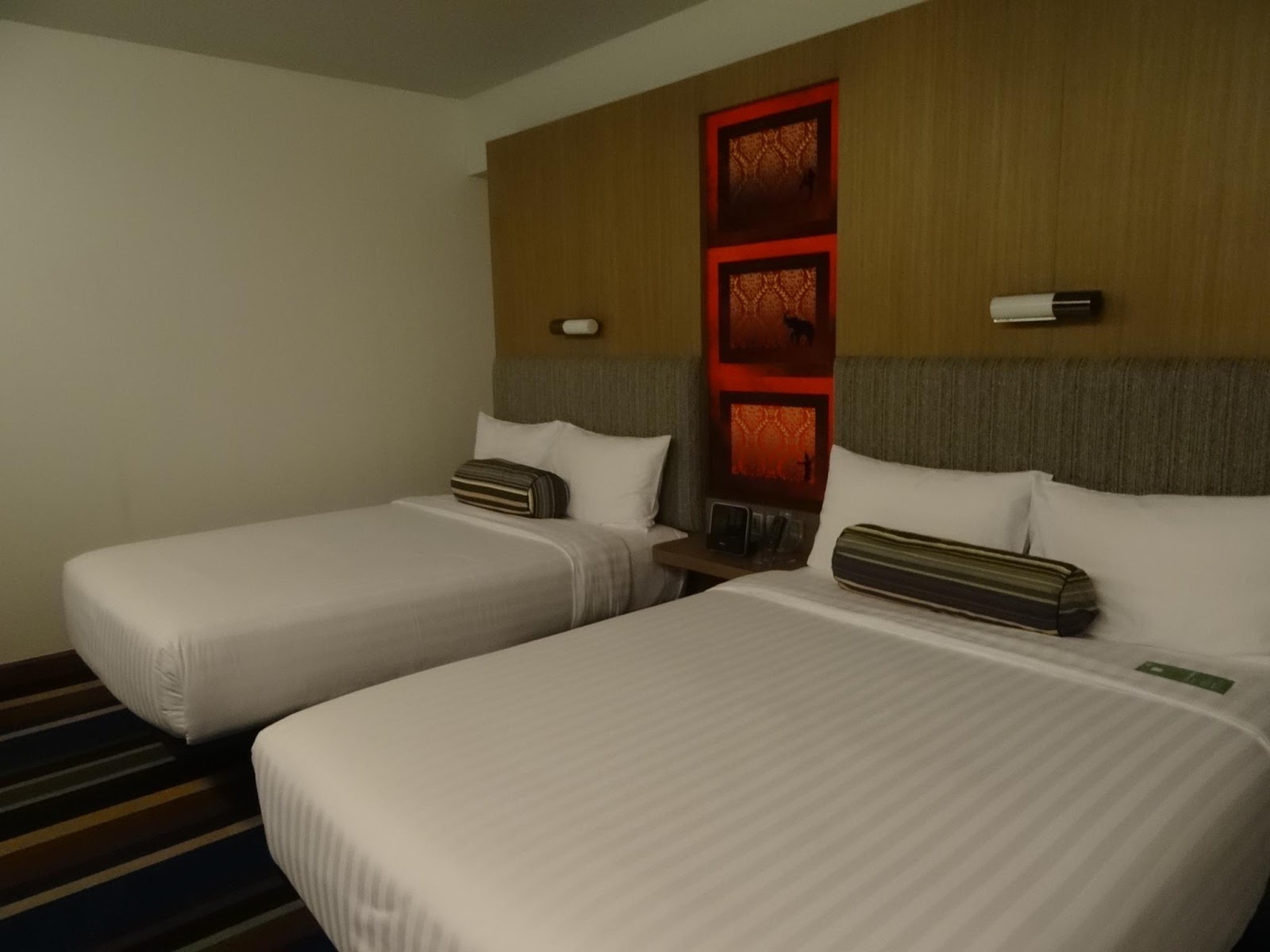 After putting down our backpacks, we headed out for our dinner along Sukhumvit Soi 11. The street was quite happening with numerous "mobile" bars and street stalls. We settled for our dinner in one of the street stalls and had bottled Chang beer also. We also tried roti prata with banana and it tasted great! 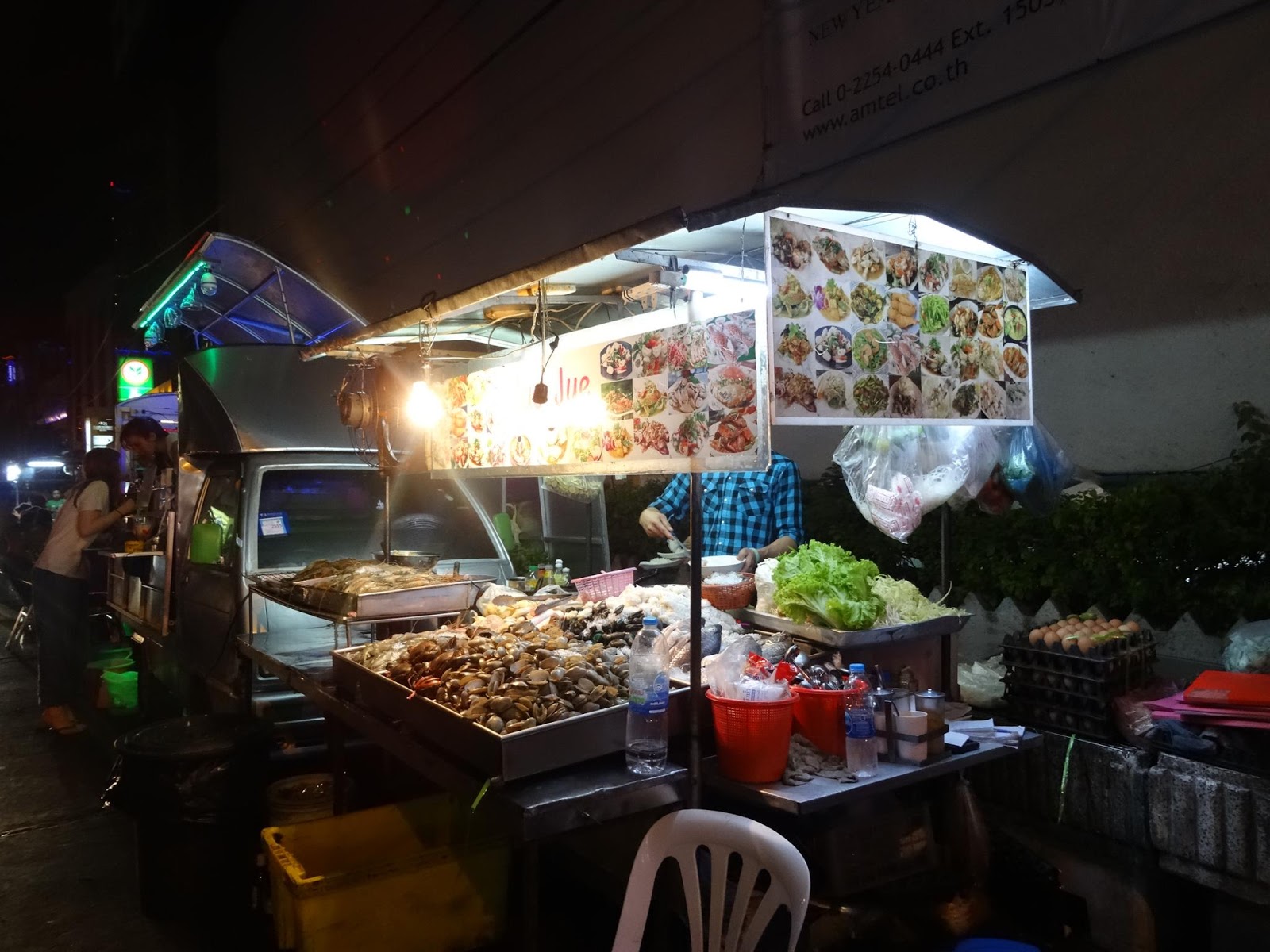 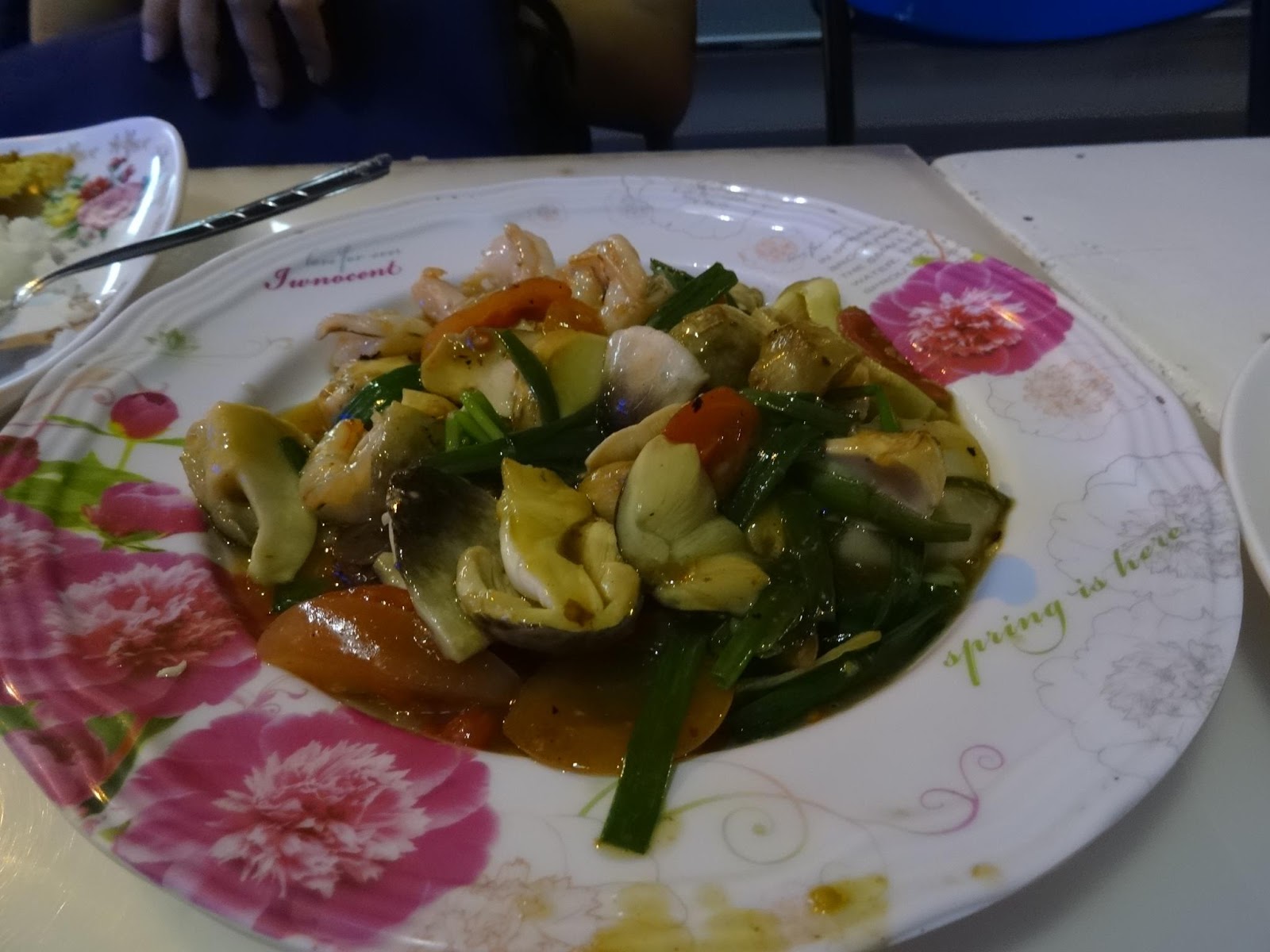 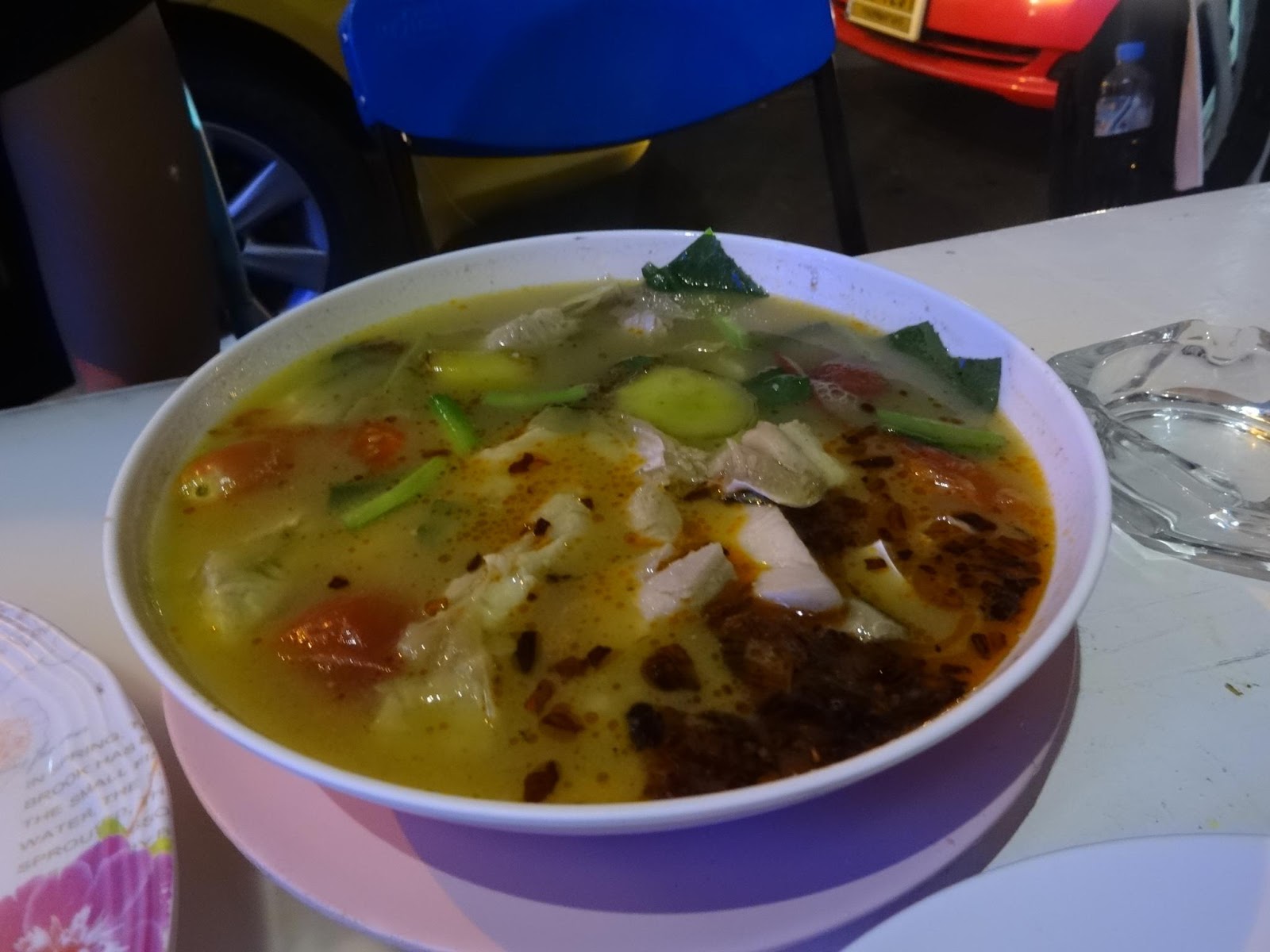 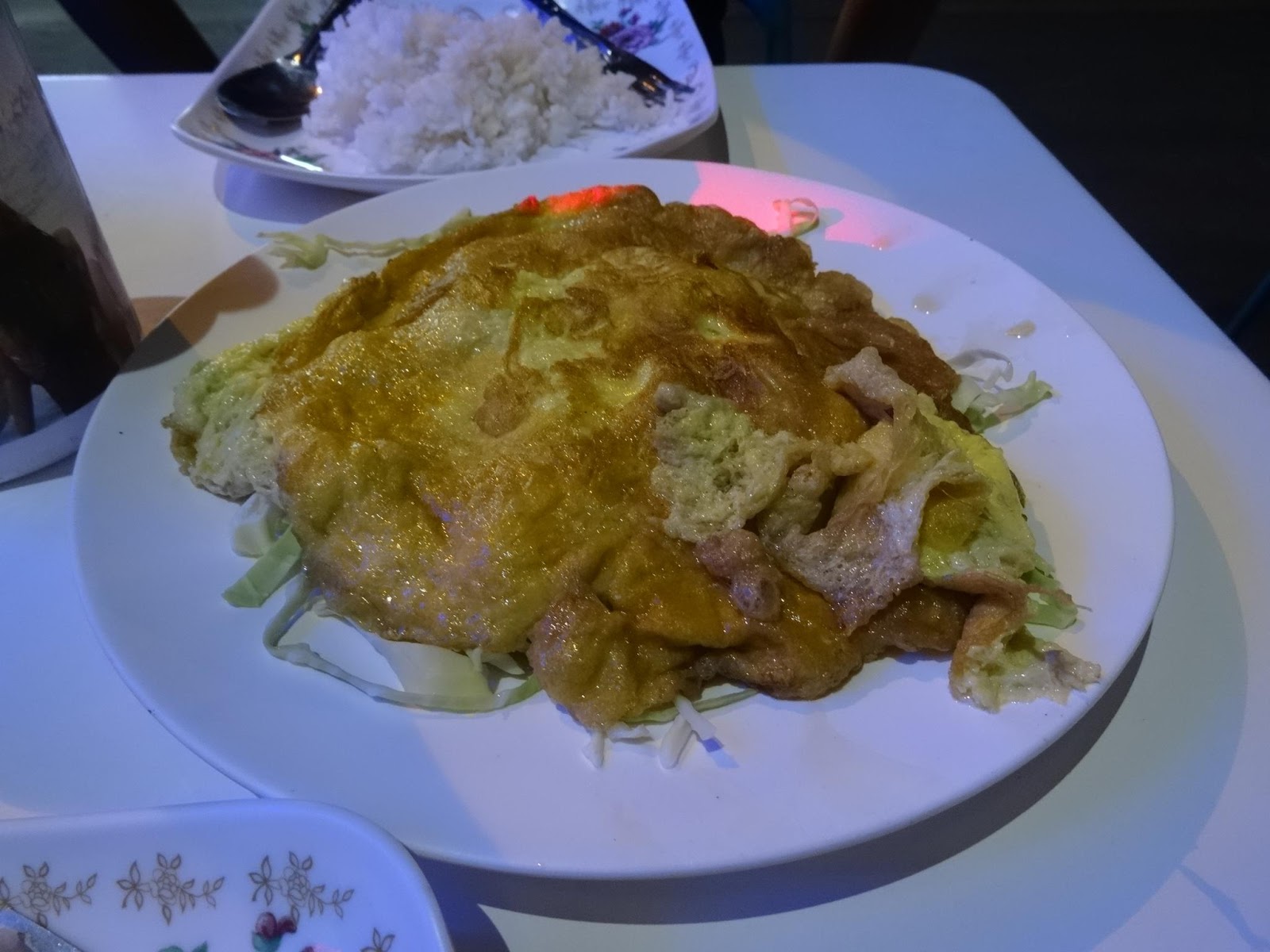 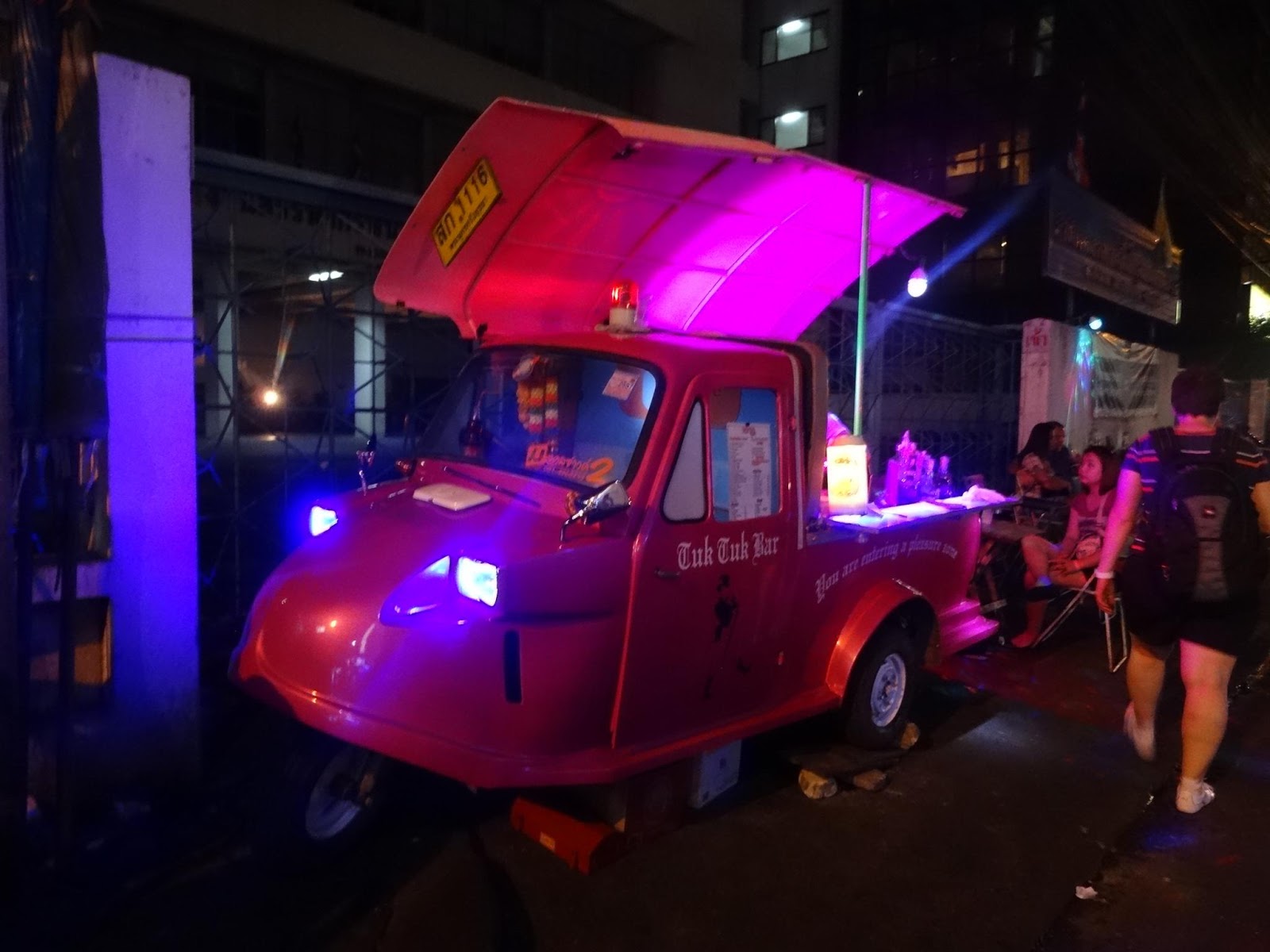 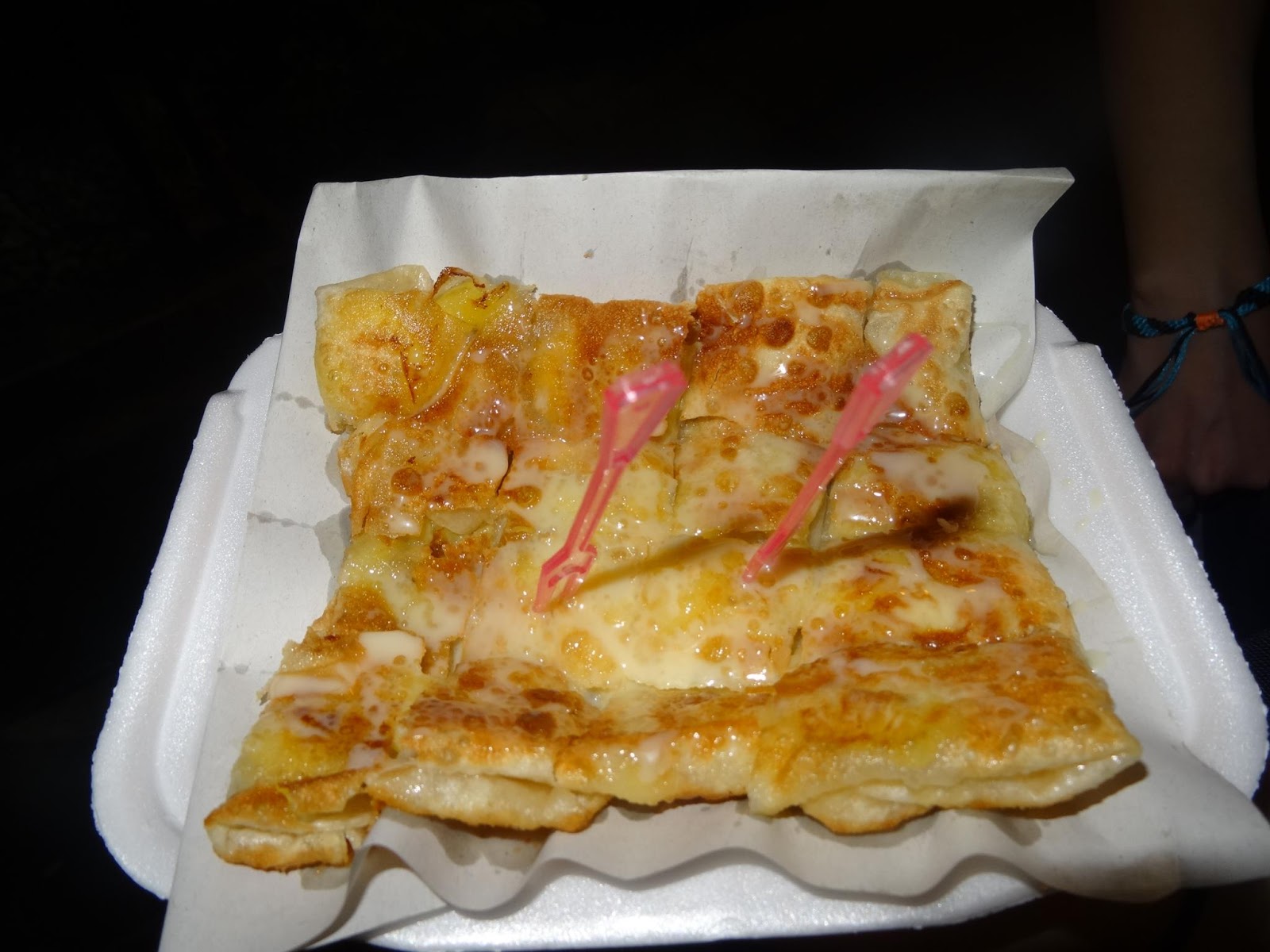 On day 2, we started off by visiting Chatuchak Market. It's a very big weekend market and there is no shortage of food and shopping options. After spending some time feasting and walking around, we headed to the Victory Monument next as it was the nearest BTS station to go to Dusit Palace. 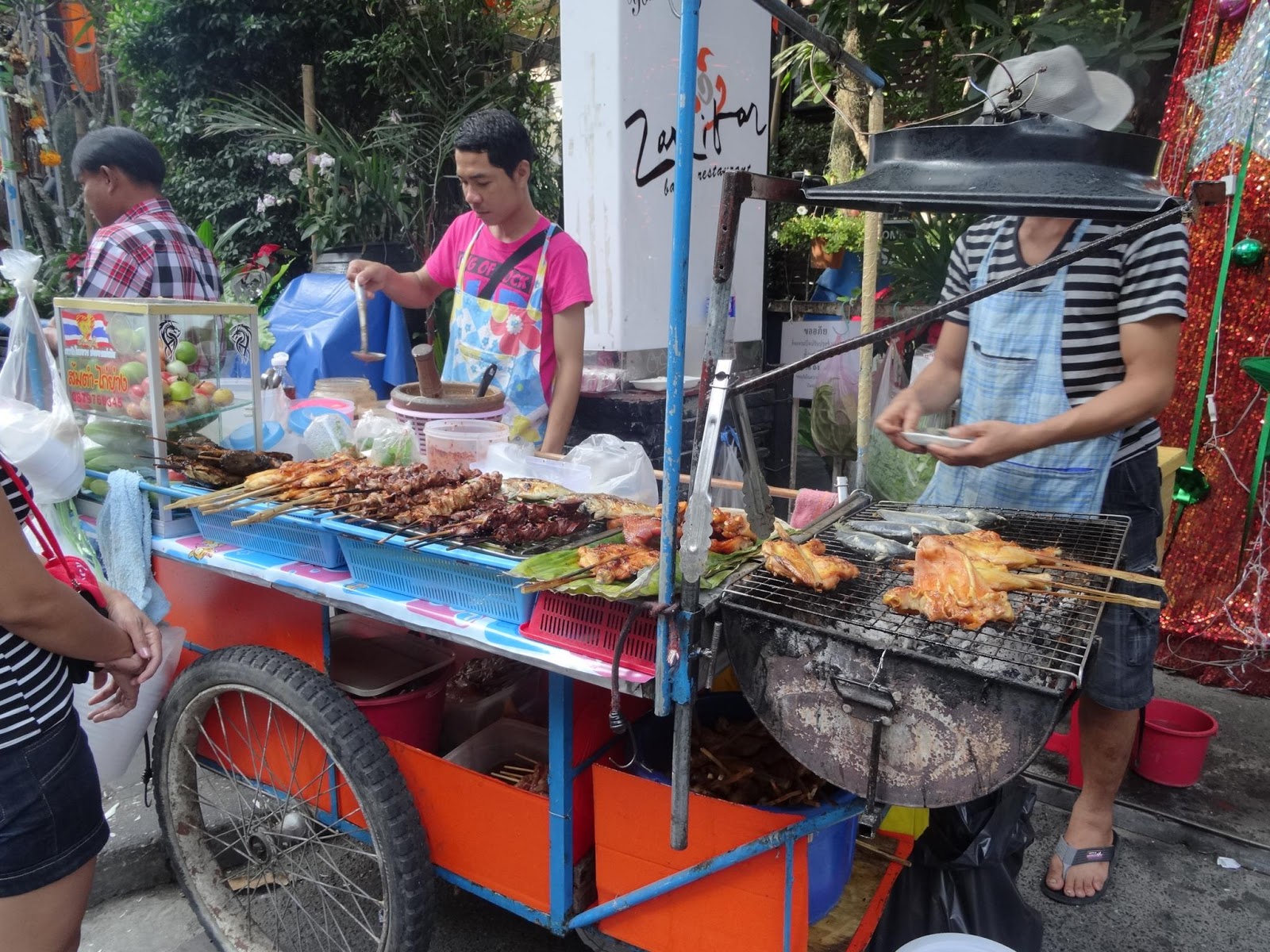 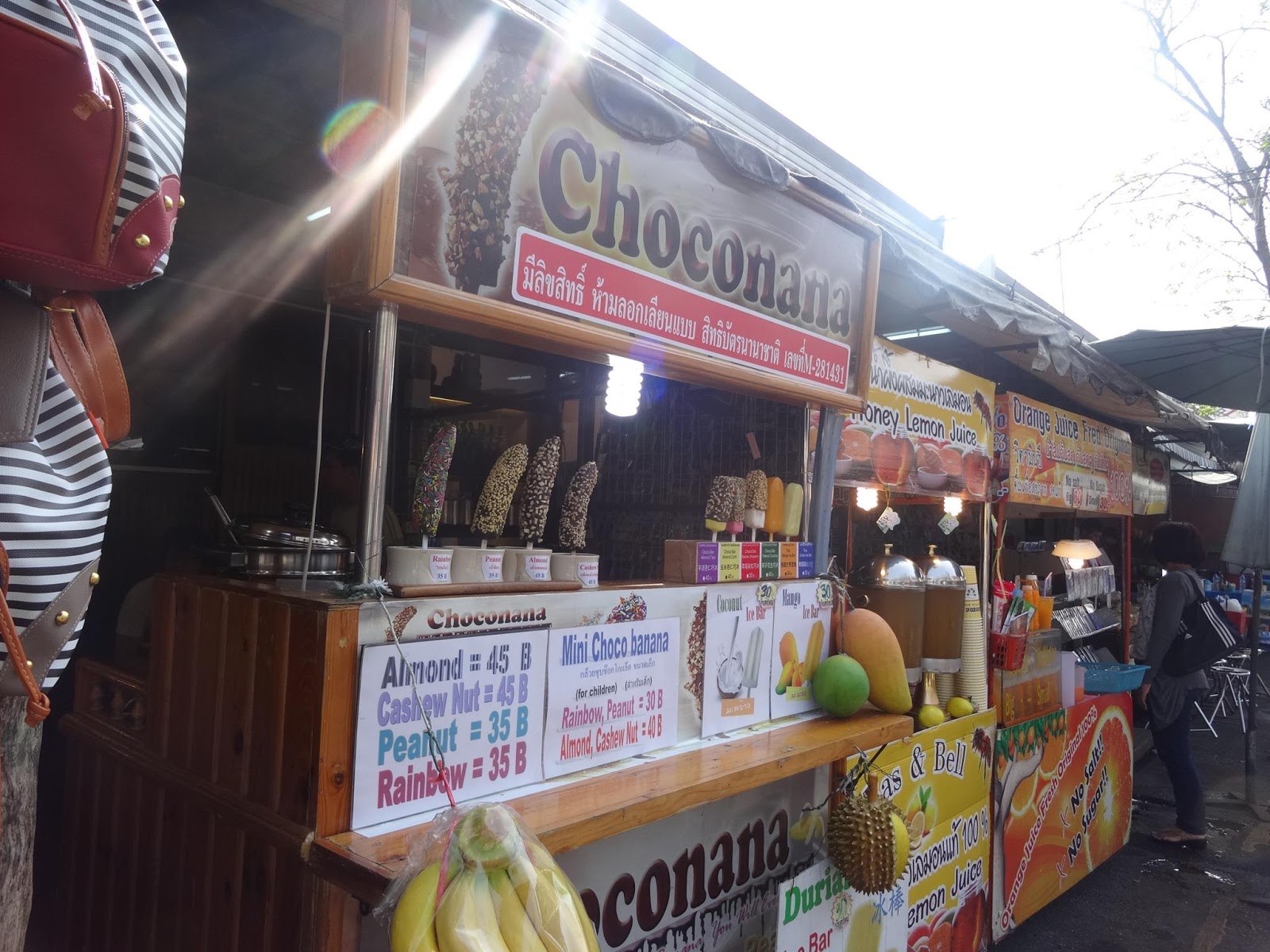 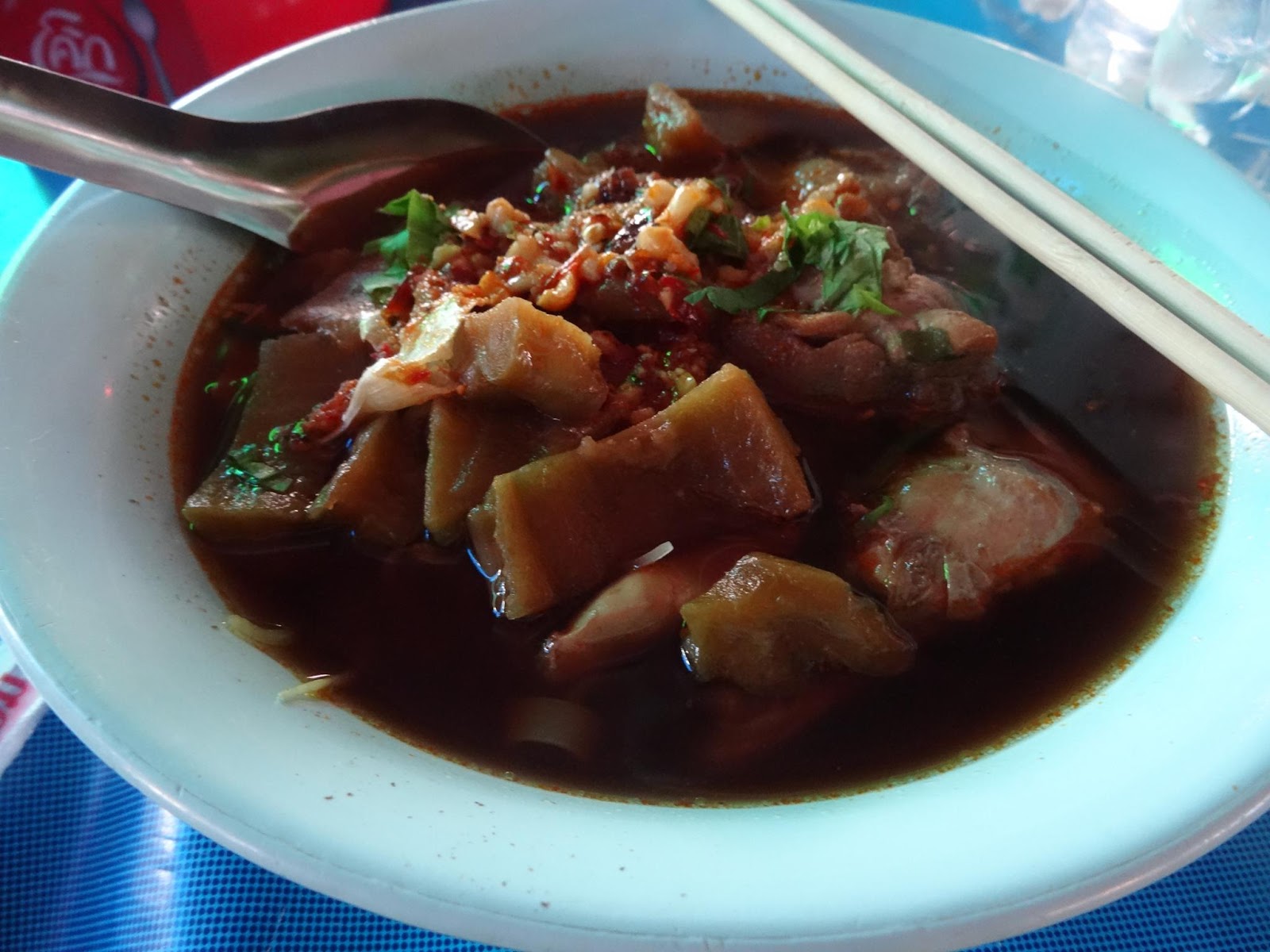 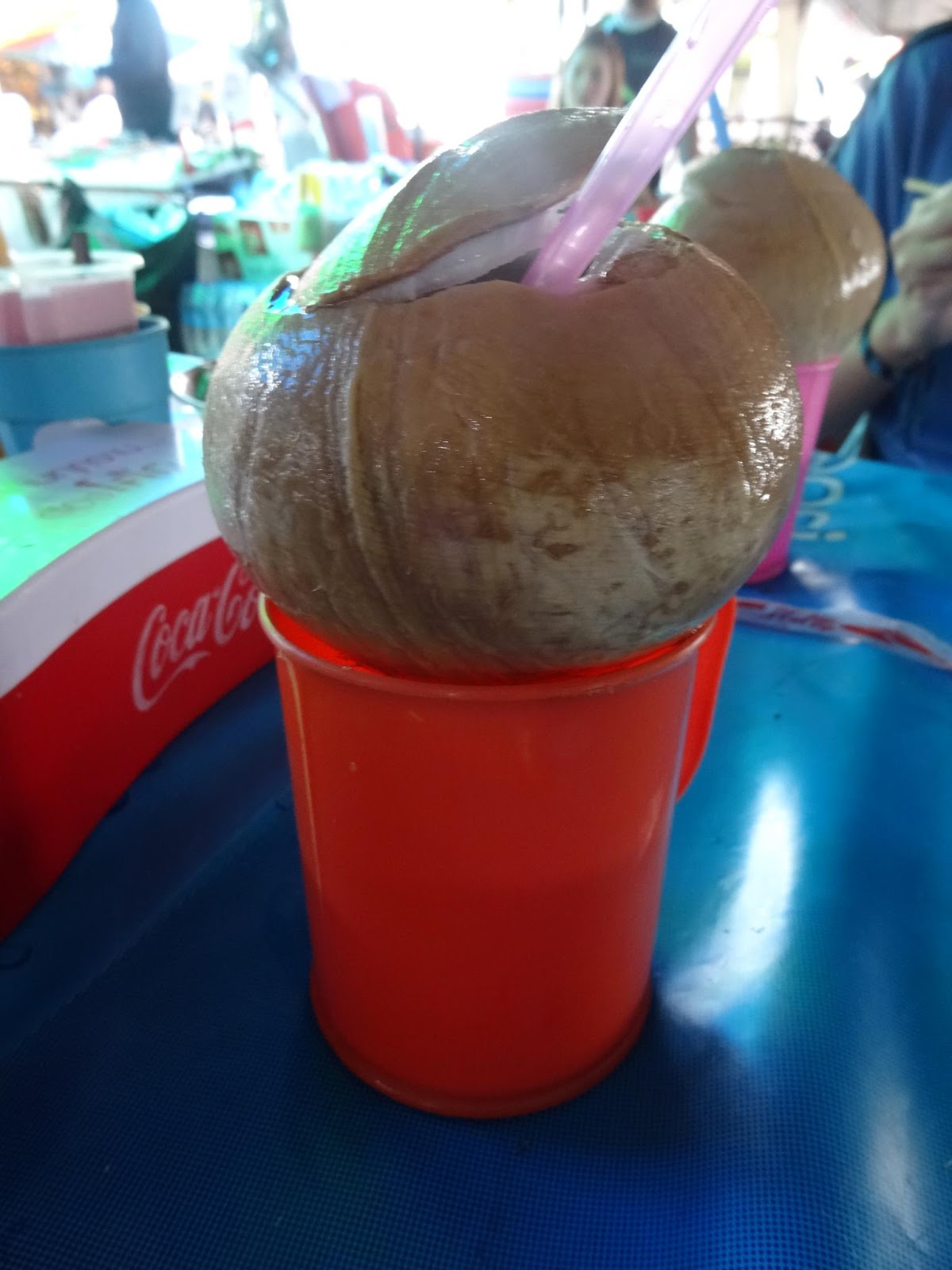 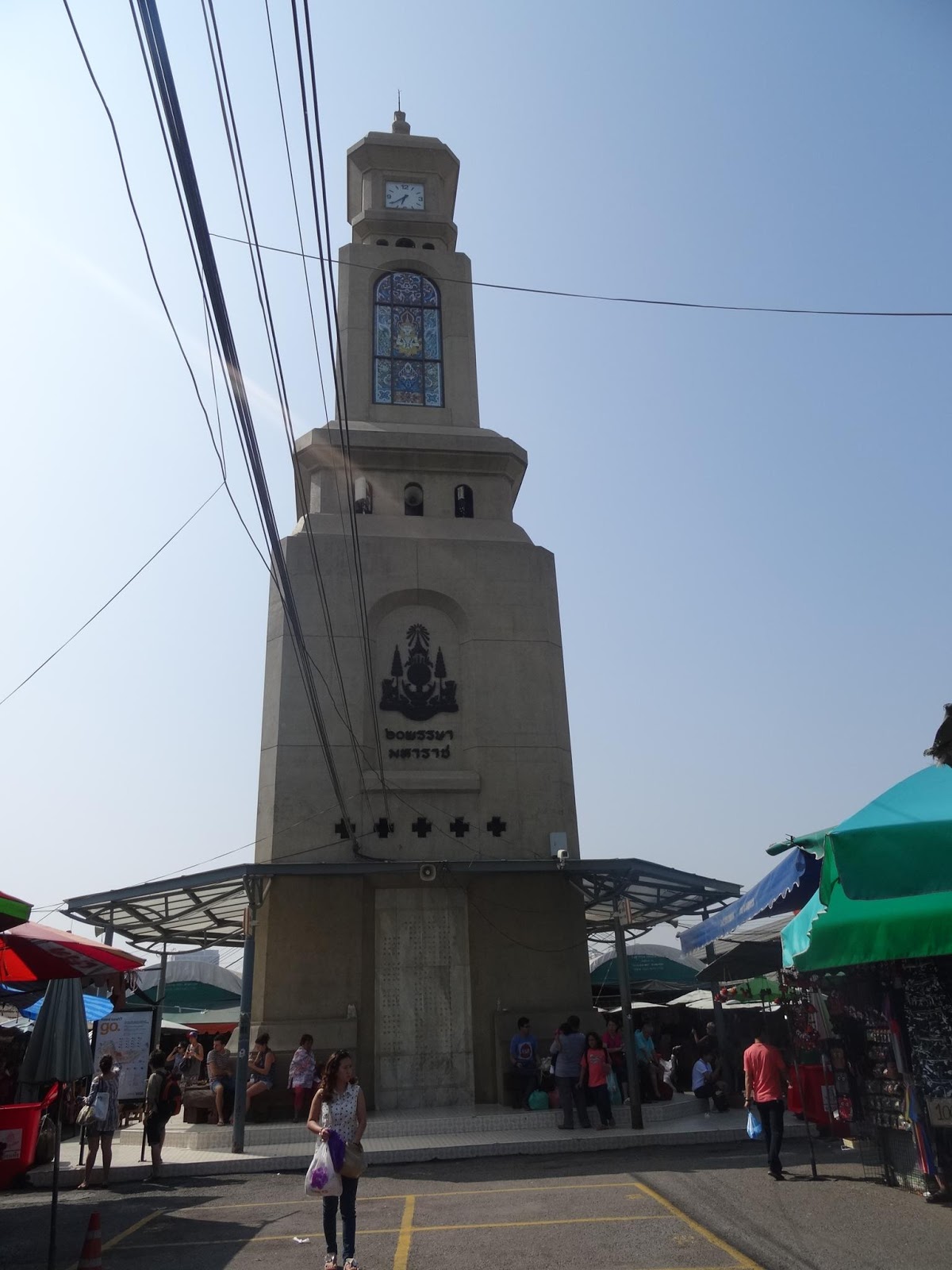 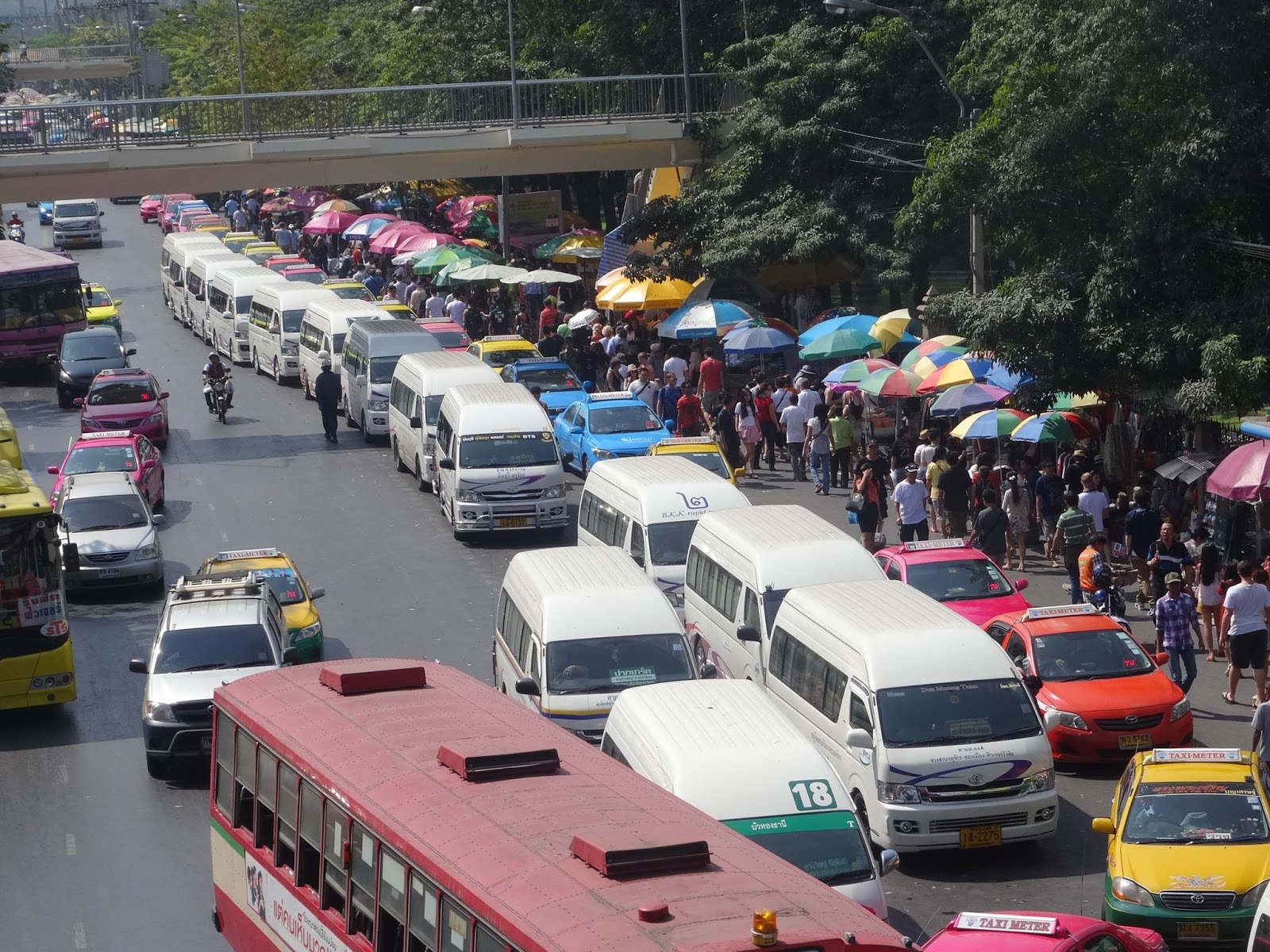 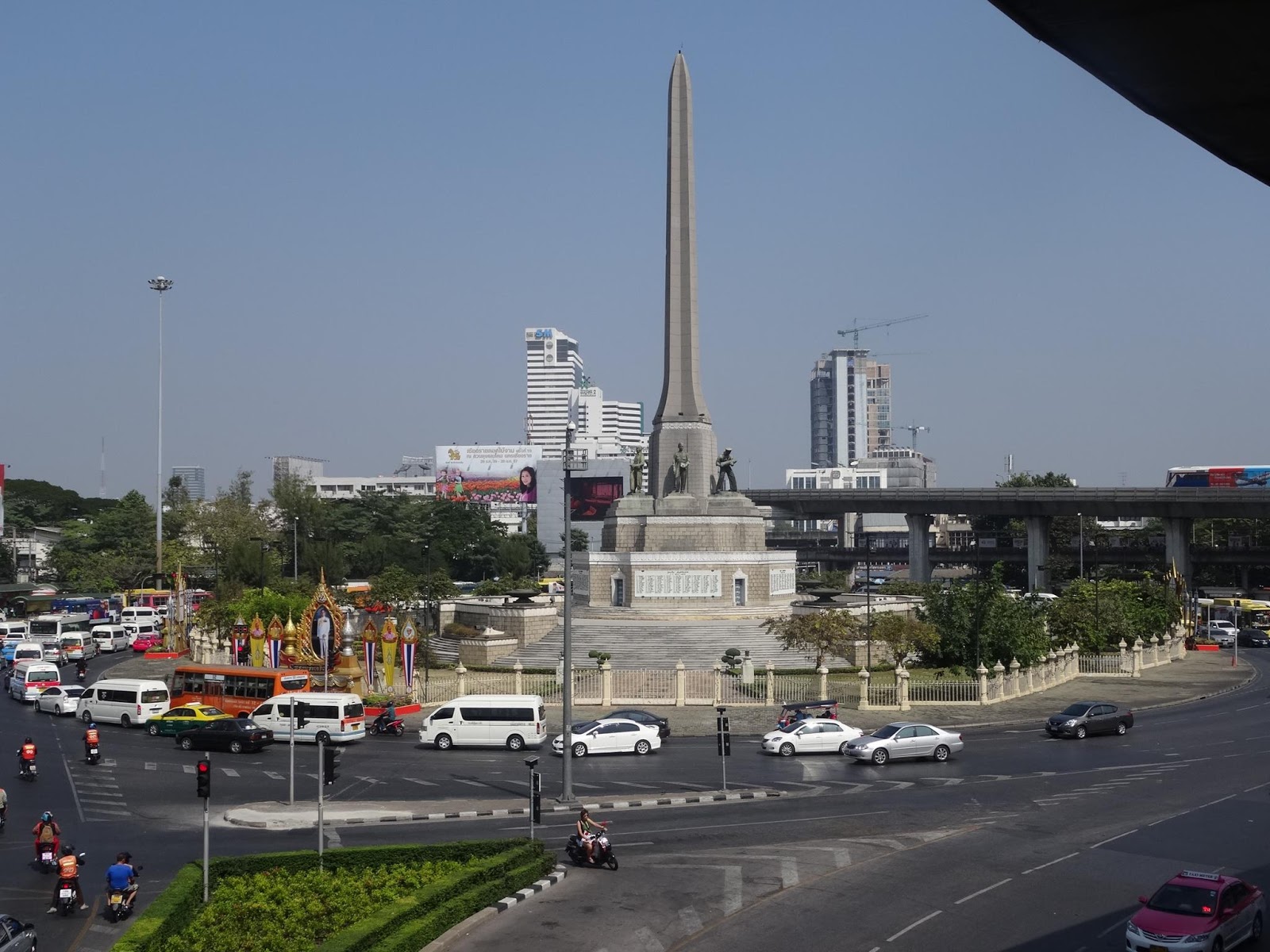 We were thinking of taking a public bus to go to Dusit Palace but after waiting for a long time, we decided to take a taxi instead. Over in Dusit Palace, we found out that there is a strict dress code but there are cloths for purchase at 500 baht to cover up the legs. We decided to give the palace visit a miss and went to Wat Pho next. 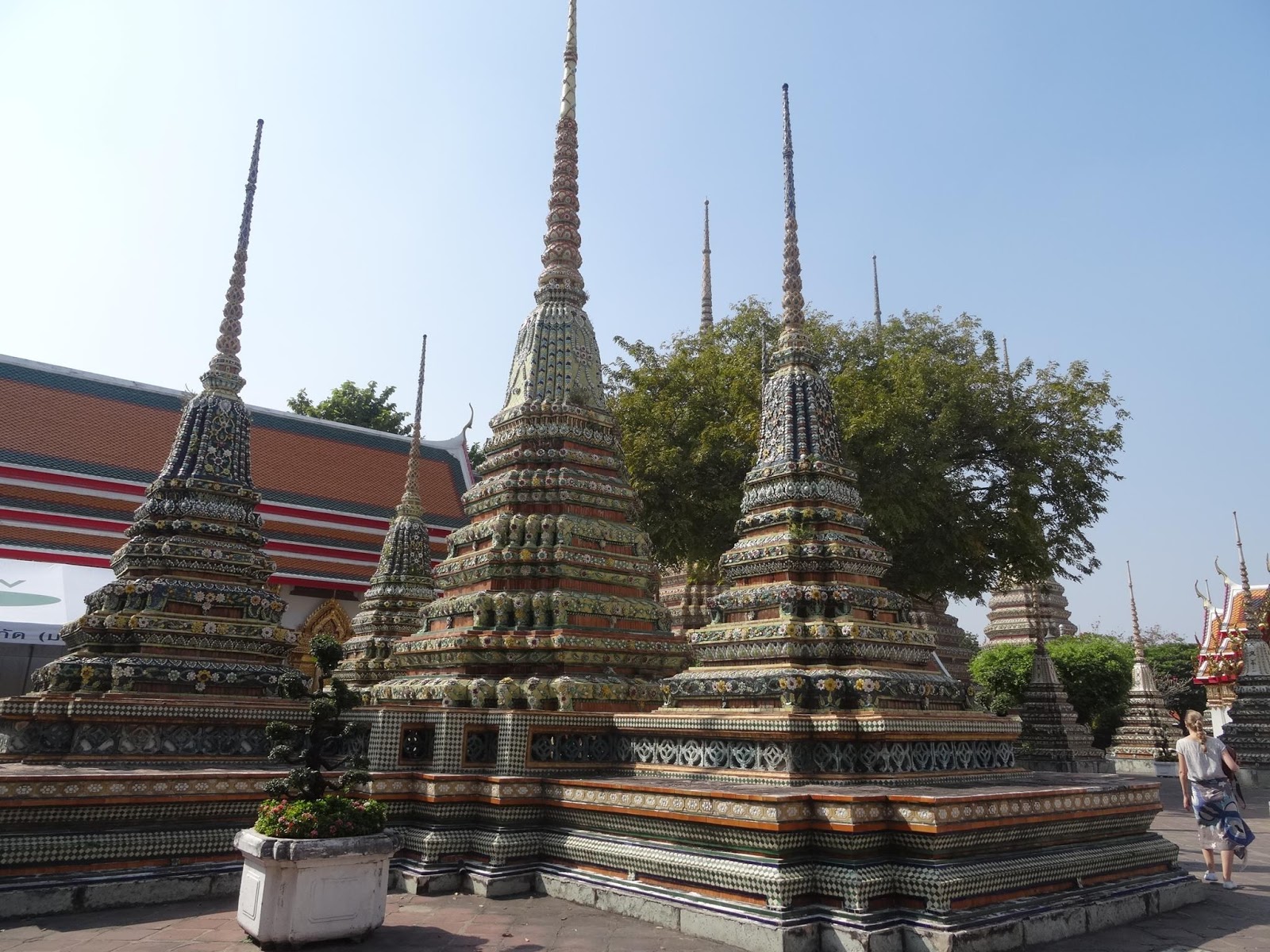 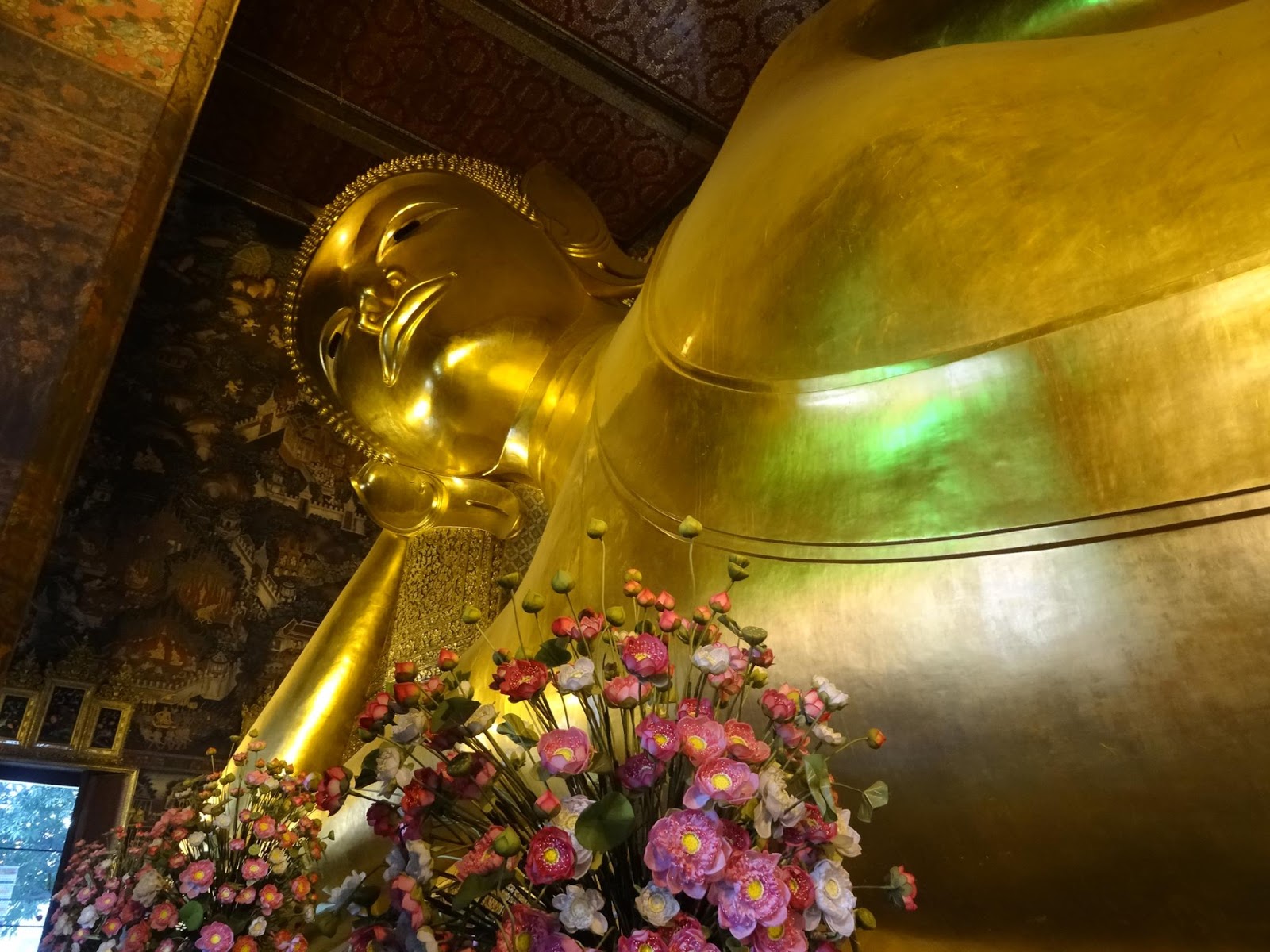 Next, we headed to the Grand Palace next door and visited the Pavilion of Regalia, Royal Decorations and Coins. We decided to give the Grand Palace a miss as the ticket price seems quite steep at 500 baht and includes Dusit Palace entry, which we have already skipped. We did not manage to visit Wat Phra Kaew also as it seems that it is closed early on the day we were there. 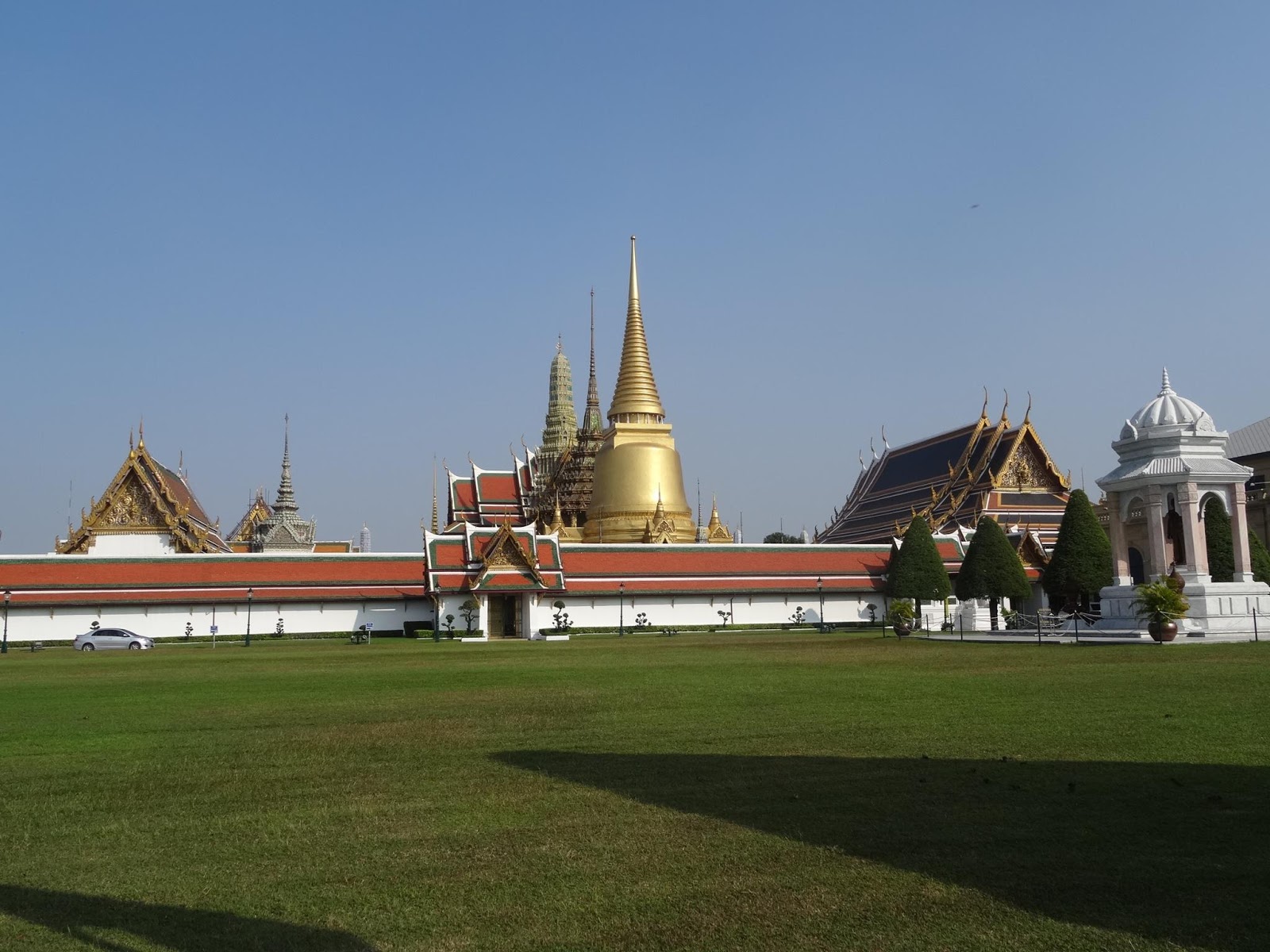 We headed to Chinatown next, had our early dinner and also walked around a little. From Hua Lamphong, we tookt he MRT to Thailand Cultural Center and walked to Siam Niramit. It was quite an enjoyable cultural performance depicting history of the country. After the show, we took the free shuttle bus to the MRT station and took the MRT back to the hotel. 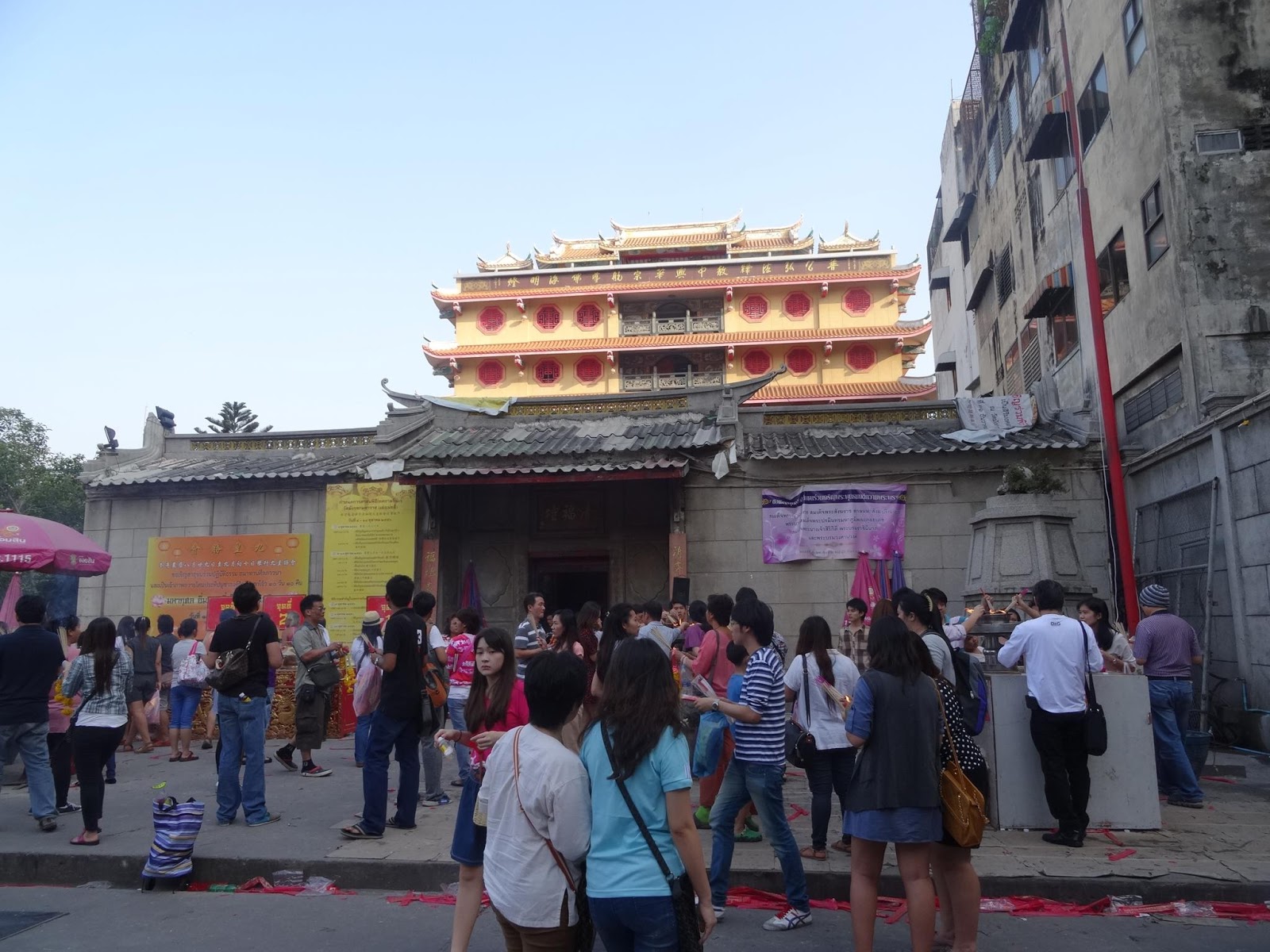 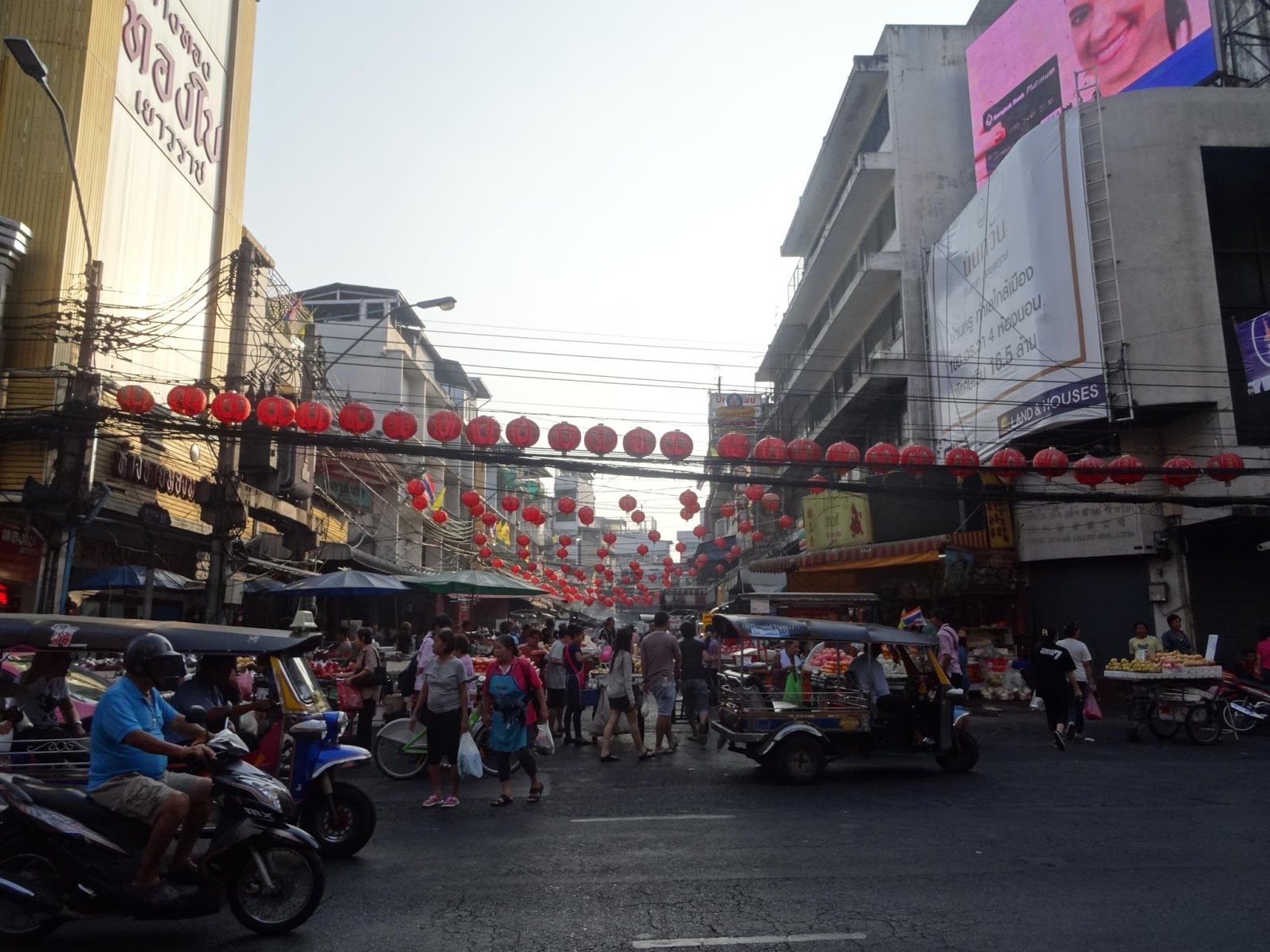 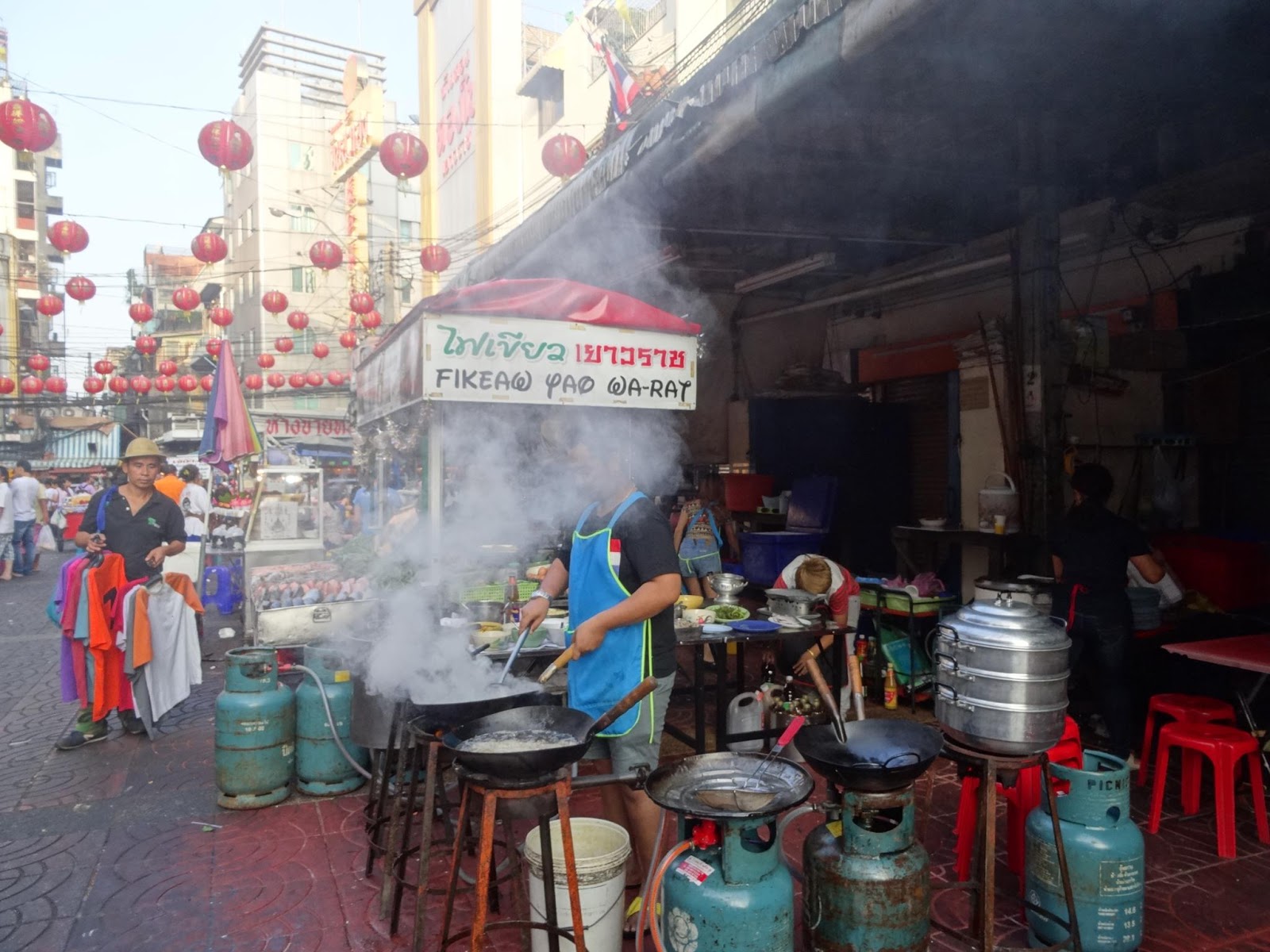 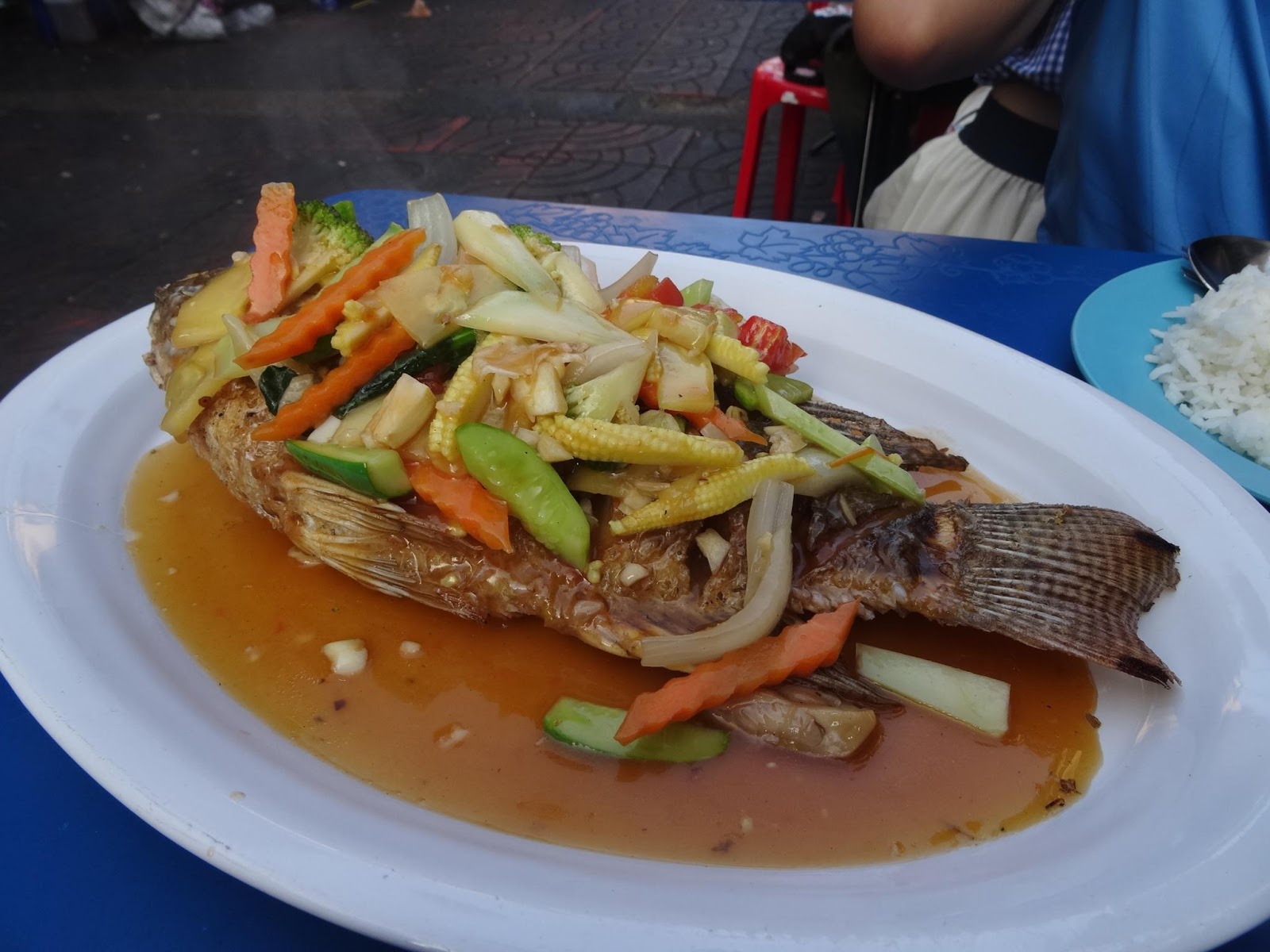 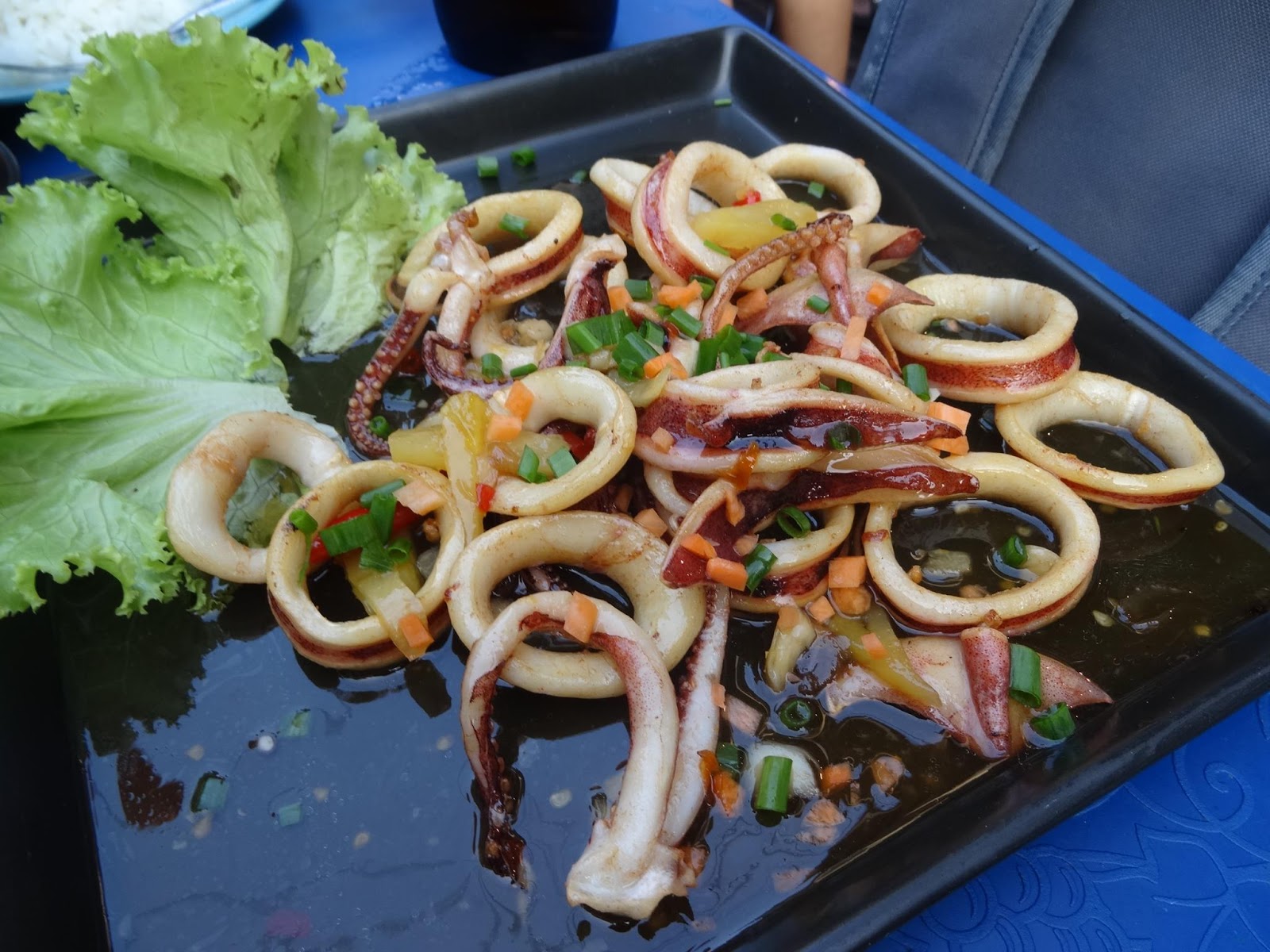 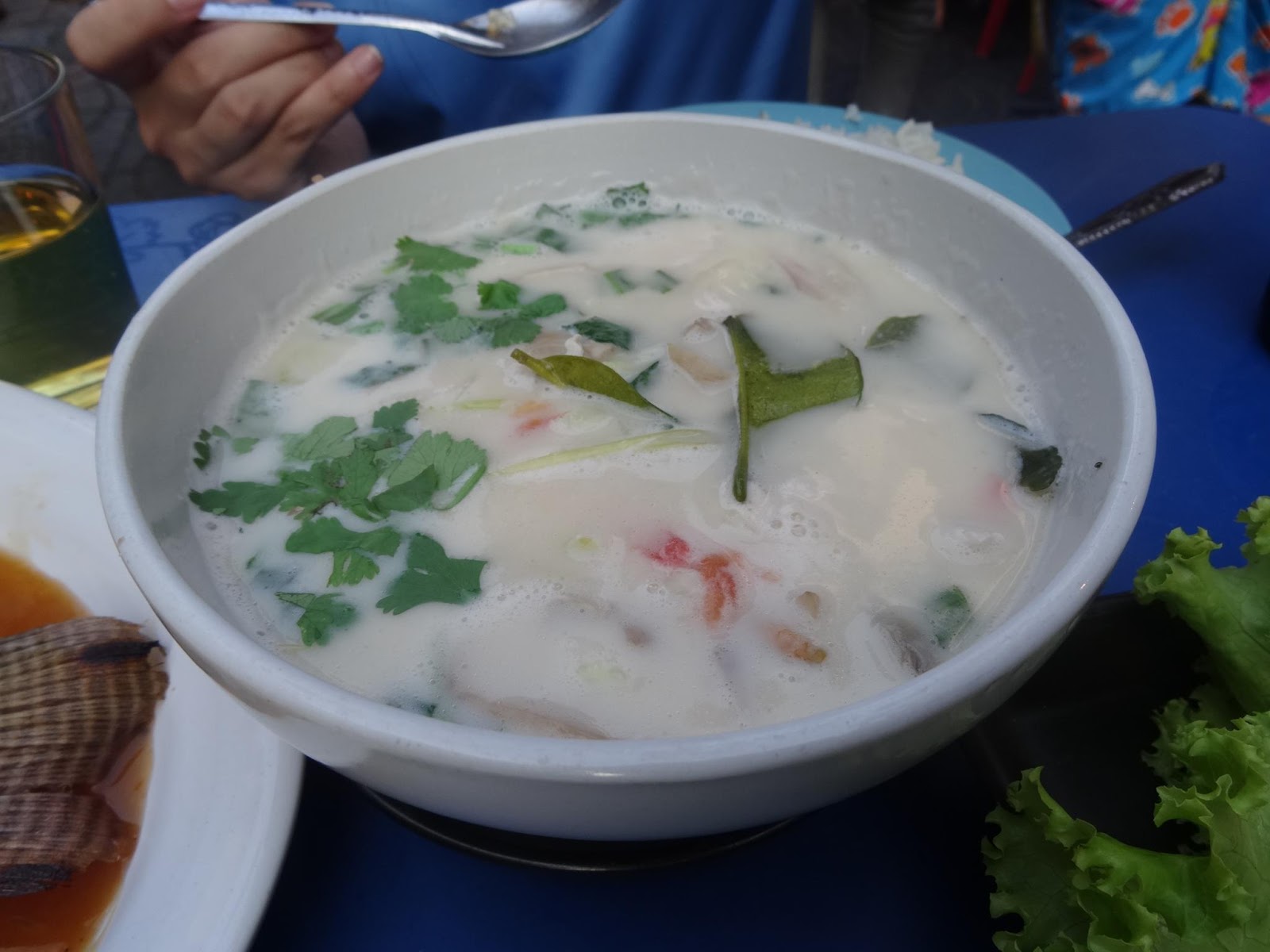 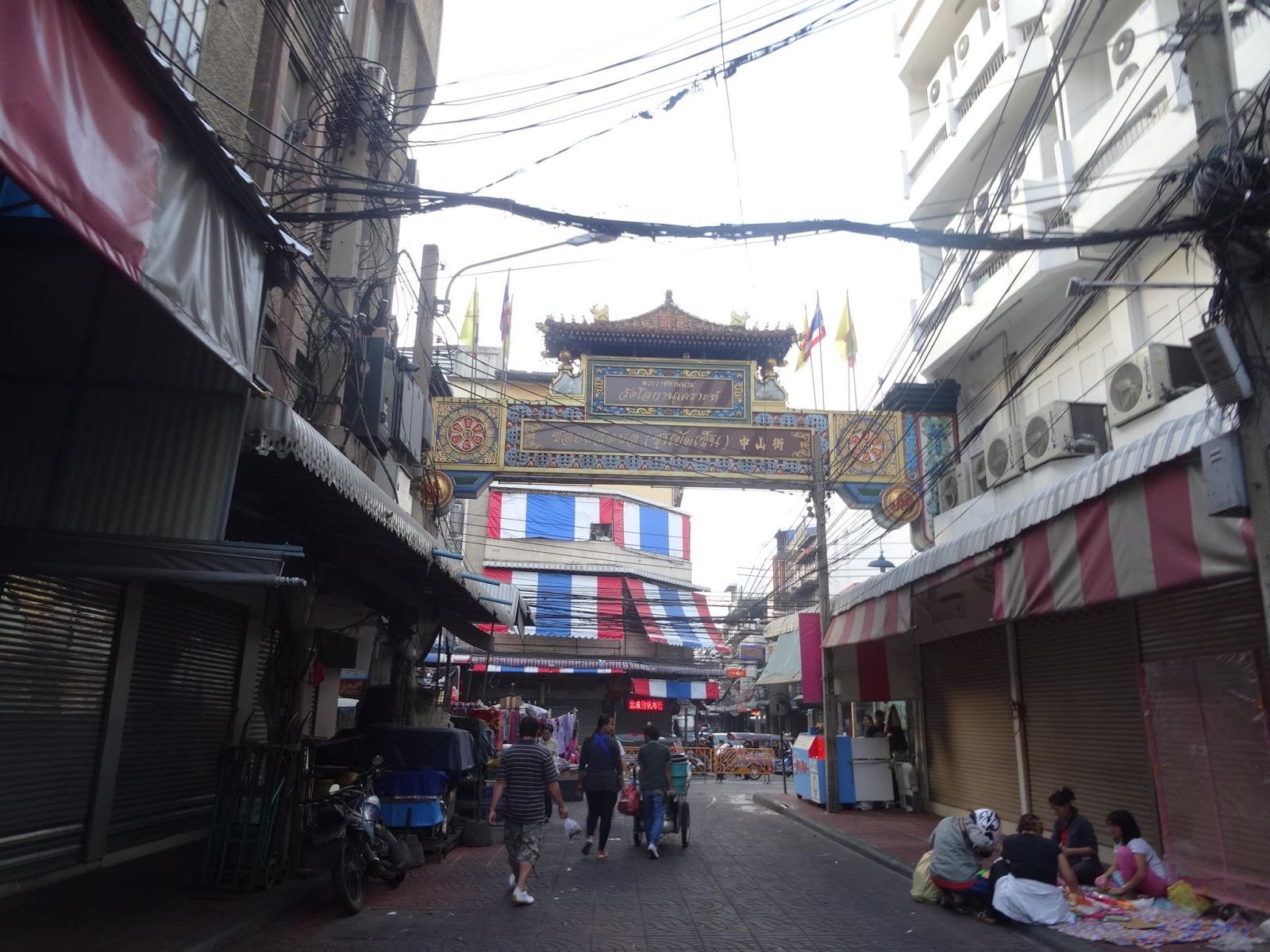 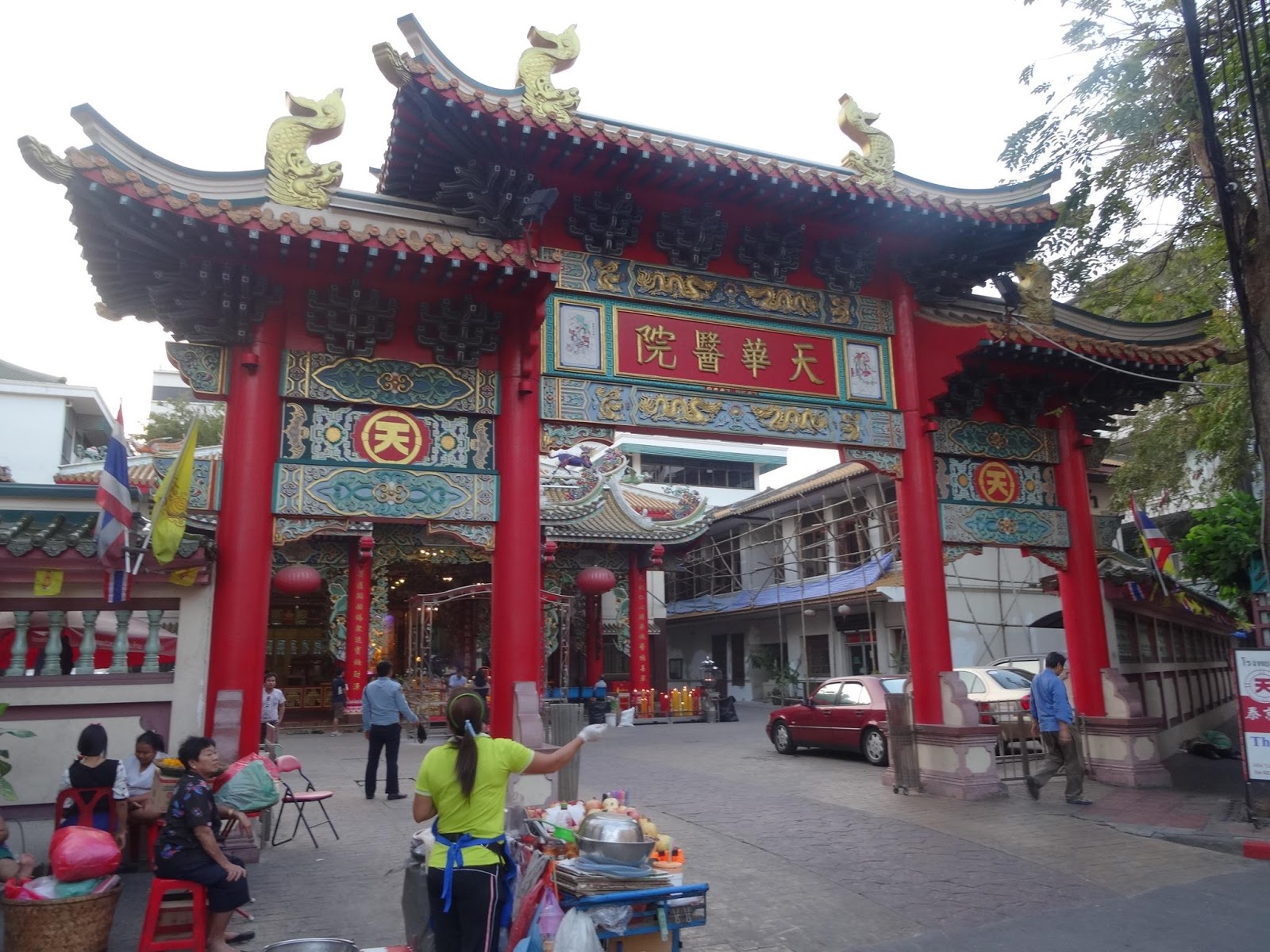 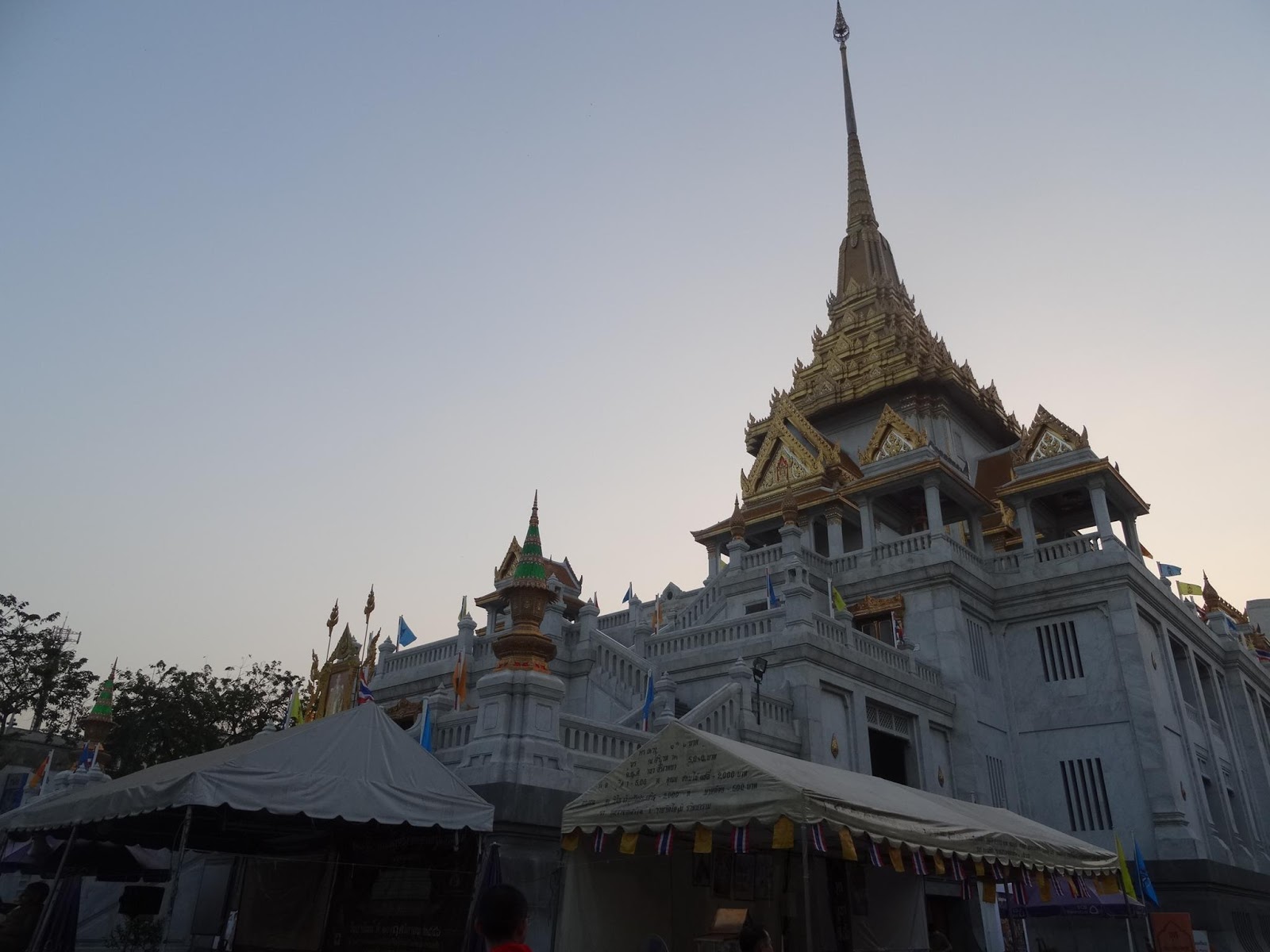 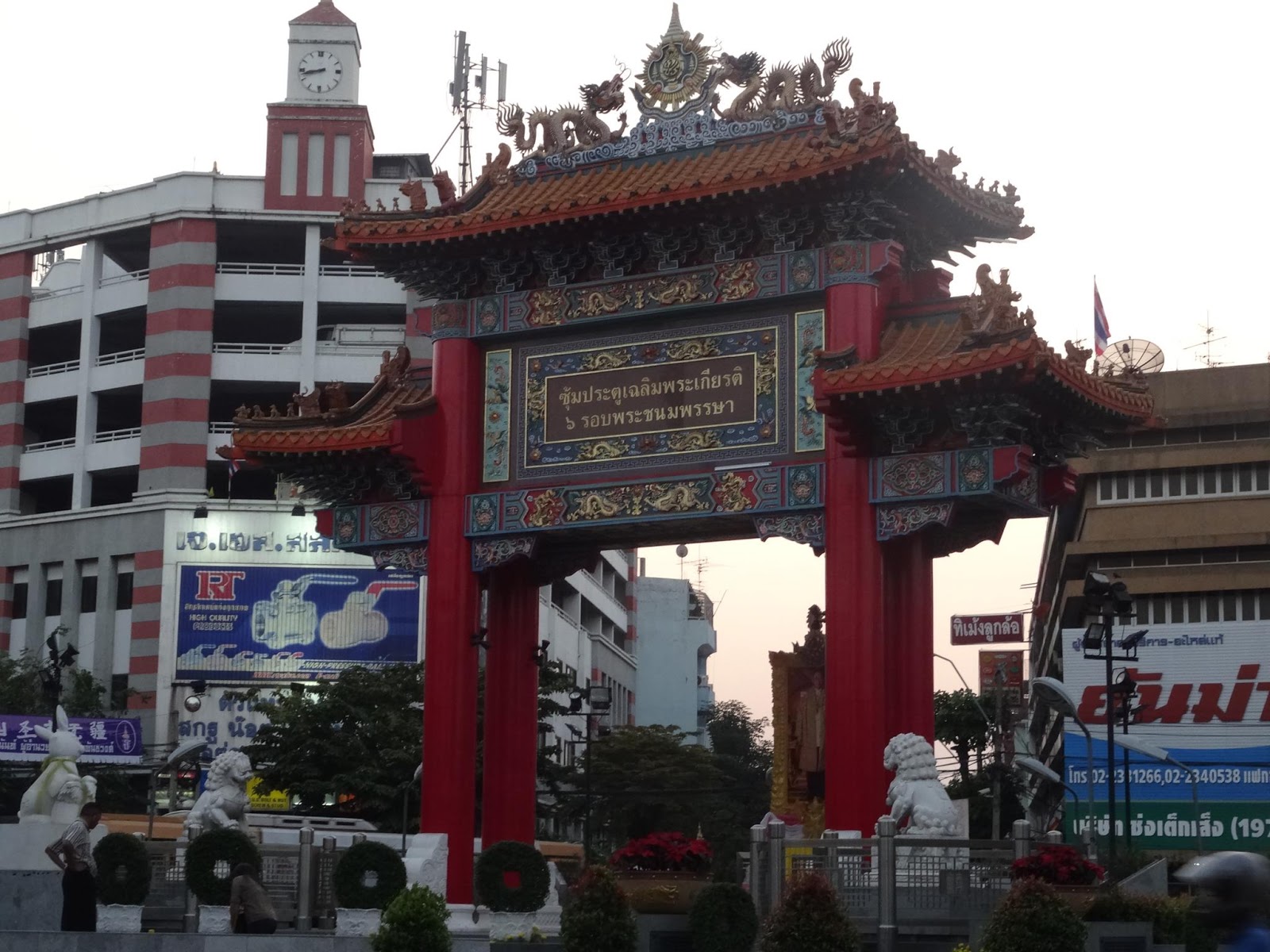